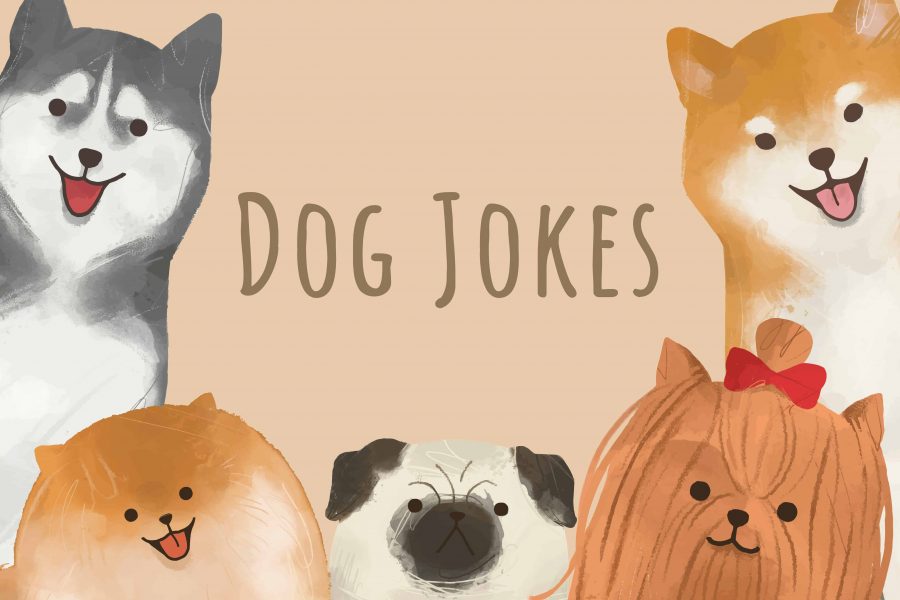 If you’re a dog lover, you’re going to need to paws everything else you’re doing and lap up these great dog jokes! It’s time to drive your friends barking mad with these cheeky puns.

There are at least 360 dog breeds in the world.

Dogs are as smart as two-year-old humans, with Border Collies being the smartest.

Dogs have a sense of smell that’s 10,000 to 100,000 times stronger than ours! Now imagine how good your pizza must smell to them, that’s why they’re trying to get their claws into it!

Now, let’s get to the terrier-ble jokes!

Top of the Pups

What’s a dog’s favourite treatment? Hair of the dog.

What do you call a dog in a pile of leaves? A Jack Rustle Terrier.

What do you call a dog interested in biology? A science lab.

The owner couldn’t work out why his dog was so hungry. It was mind-beagle-ing!

What do you call a zoo with no animals? A Shih Tzu.

What do you call a sausage dog in summer? A hot dog!

What do you call an old dog? A greyhound.

What’s the most important dog battle of all time? The War on Terrier.

Why was the Dalmatian bad at hide and seek? He was always spotted.

She couldn’t believe he was hers! Someone needed to pinscher to make sure she wasn’t dreaming.

The dog was feeling down. He was suffering from melancollie.

The dog’s owner fell down, so he went over to retriever.

What did the vet say to the dog? “You look ruff.”

What did the dog say to the tree? “You’re all bark and no bite.”

What noise did the dog audience make at the live performance? “A-wooooo!”

“Did you see that dog comedy?” “Yeah, it had me howling.”

What did the dog say to his wife? “You look furrific”.

What did the husky say to its owner? “Thank you so mush.”

“How did you get the job at the kennels?” “By acting very pawfessional.”

“What kind of construction work are you good at?” “Roofing”.

The dog asked his friend how he was doing after surgery. “I feel a bit ruff.”

The dog annoyed his wife. “You’re in the dog house!”

The dog was in a rush. “I’ve got to deliver an impawtant lab report.”

What did the owner say when their dog escaped? “I need a dentist; I have a loose canine!”

What did the dog say to his enemy? “I’m gonna ruff you up!”

Next: 75 Stupid Jokes That Will Make You Burst Out Laughing

Why was the dog a bad electrician? He didn’t know which wire was neuter-al.

What do you call a dog that saves someone from drowning? A good buoy.

Why was the dog antsy? He was hot under the collar.

Come over to the bark side!

The puppy was tiny. He had a lot of growling up to do!

How does a dog restrain a hostage? Kibble ties.

Why did the dog go to the electronics store? To buy a subwoofer.

A dog ran onto a football pitch. He thought he was the rufferee!

What do you call a futuristic dog? A howlogram.

Why did the dog stand out? He was diffurent.

What do you call a dog on your back? A ruffsack.

I gave my dog a treat after he did a cool trick. It was the leashed I could do!

Lady and the Tramp went out for some whining and dining.

What’s the best Chinese dish for a dog? A Chow Chow mein.

Why did the owner feed the dog? So he’d stop being hounded.

How does a dog get food at a restaurant? They bark their order.

The dog stole his owner’s food. The pawdacity!

The dog listened to his owner’s every command. There was a lot at steak!

The dog made a terrible attempt at herding. He made a real dog’s dinner of it!

What’s a side dish for dogs called? Collieflower cheese.

What do you call a frozen dog? A pupsicle.

Doggone It, Here’s Some More

Why did the dog go to yoga? To work on his pawsture.

Why did the dog stop walking? He had to paws for thought!

How did the dog get onto a plane? From an airpawt.

Why was the cat so happy? Because dog days are over!

The dog had his teeth brushed. He looked fangtastic!

What do you call dogs clapping in a circle? A round of ap-paw-se.

How does the dog motivate his pack? He gives them a pup talk.

How does the dog contact his friends? With his dog and bone.

What’s the most famous dog invention? The paw printing press.

Who spends too much time chasing famous dogs? The puparazzi.

What do you call a dog hiding underneath another dog? The underdog.

Where should a dog not shop? At a flea market.

Why was the rescue dog so happy? He found his furever home!

Why did the dog fall in love? Because she was a diamond in the ruff.

What did the puppy say to his mother? “I woof you!”

What do dogs do after arguments? They kiss and make pup.

I hope you enjoyed this pawsitively hilarious dog puns article! 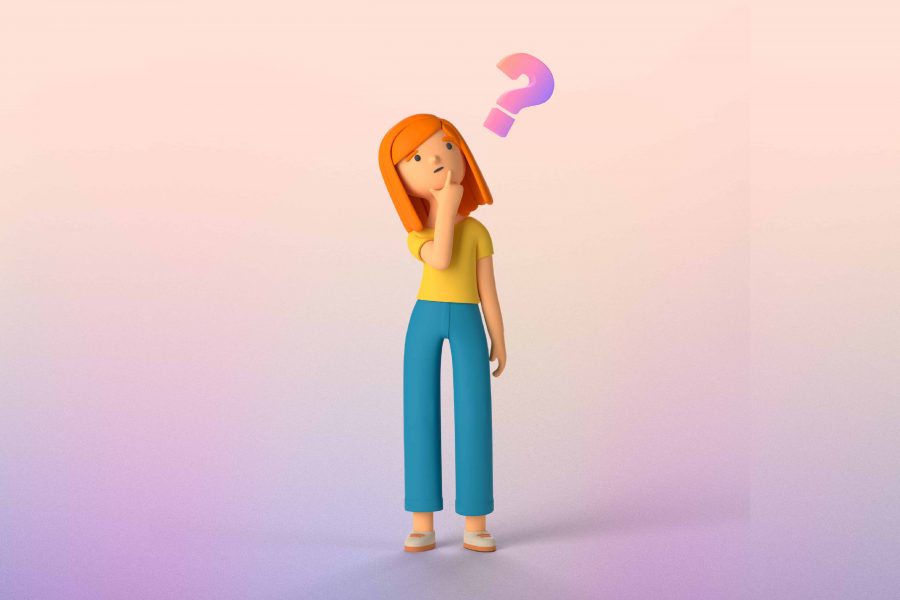 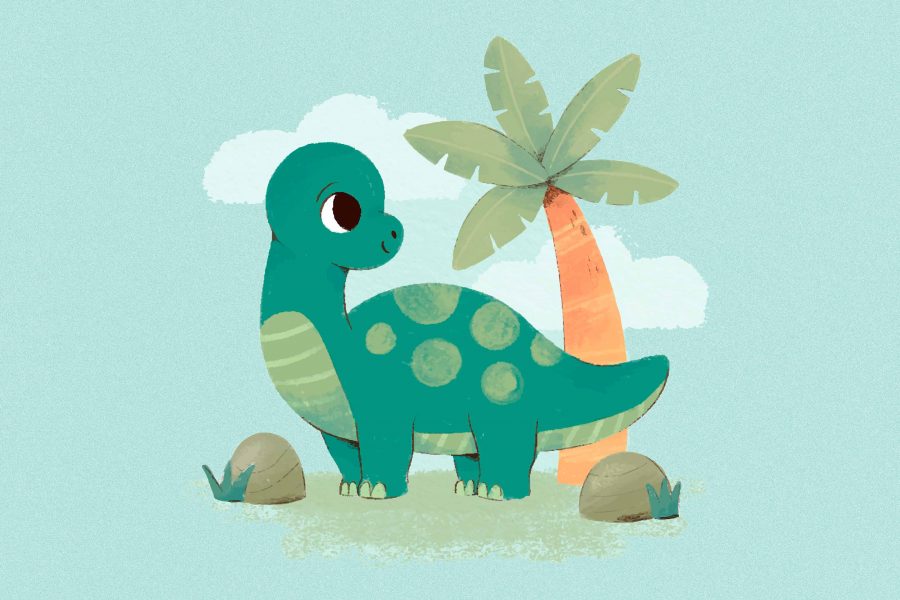 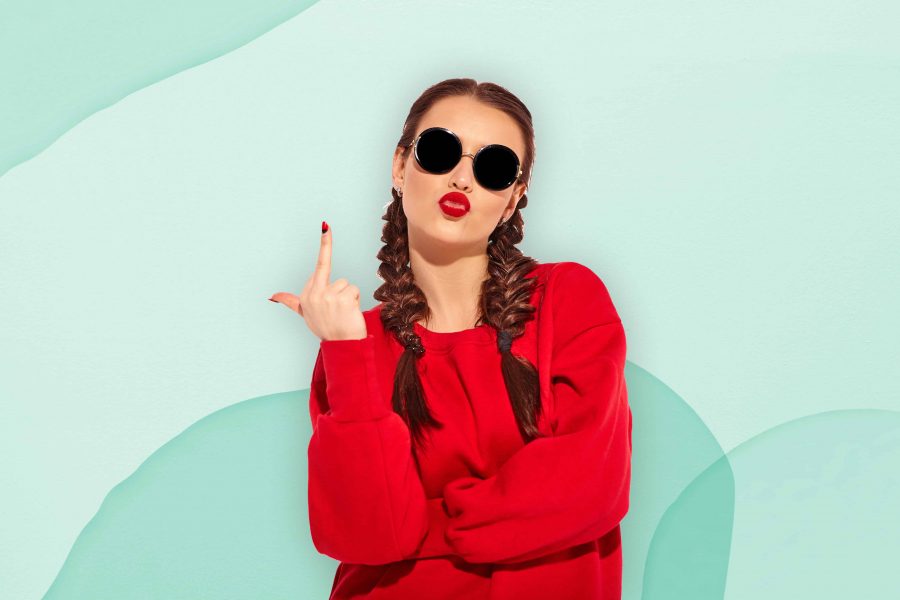 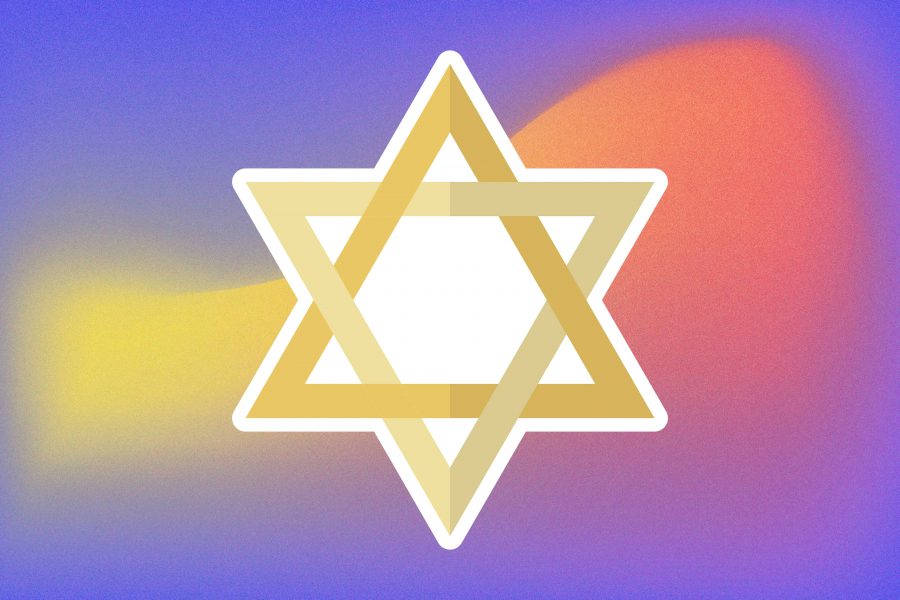