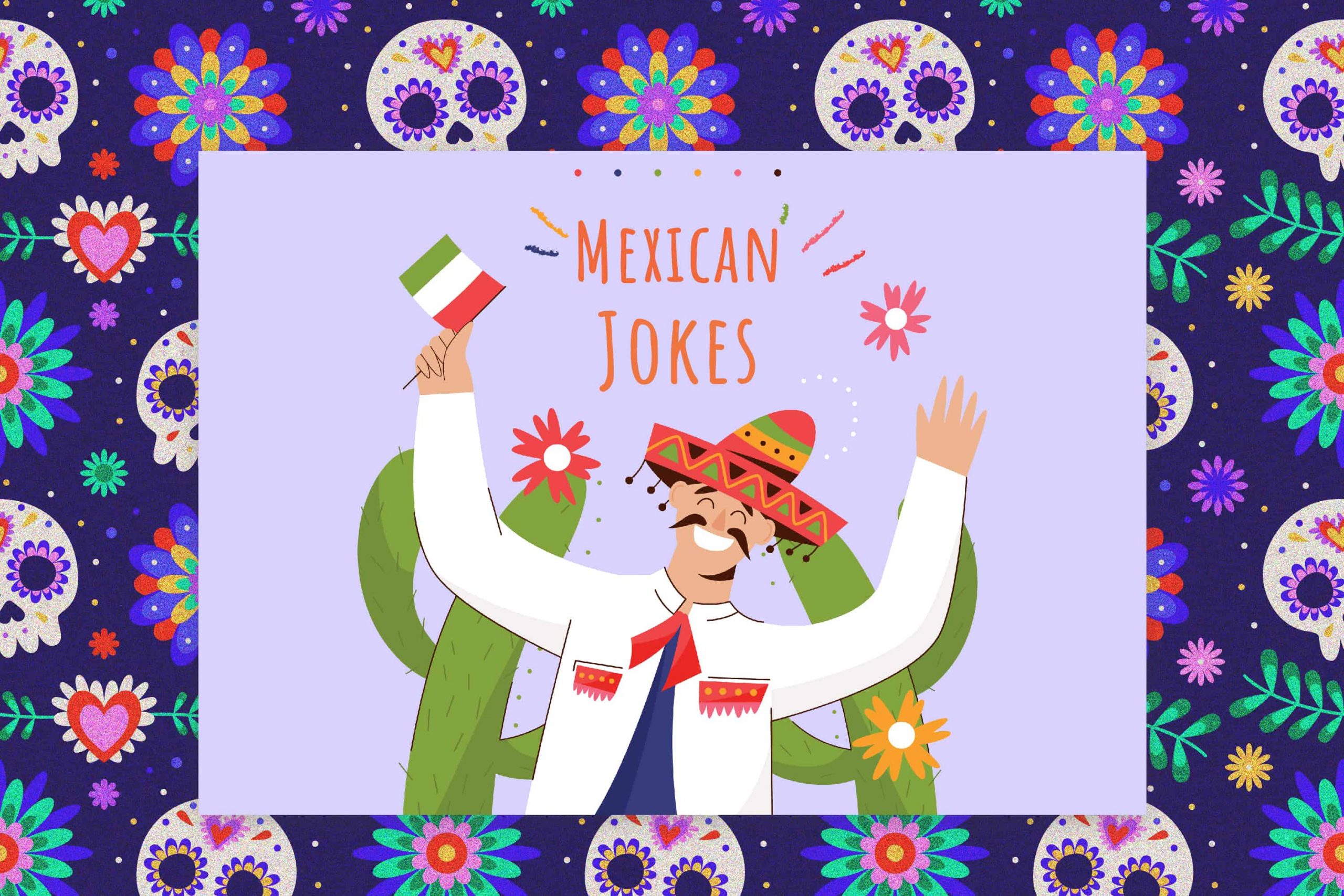 Mexicans are really funny. I mean, at birthday parties kids kick a paper donkey until it explodes candy. We love them. A world with no Taco Bell nor tequila sounds awful. Either you prefer puns, dark humor, dad jokes, or even science jokes, this is your list to laugh and make others laugh (or stop being your friend for such a bad pun) with anything related to Mexicans. Be ready for the ultimate, complete and hilarious 120+ Mexican jokes.

Two Mexicans are talking while waiting for the bus. The bus arrives so one says to the other “we should TACOn the bus”

What did the Mexican doctor tell his patient? Be ready for a different Día de los Muertos this year

Why do Mexicans have Netflix? For Netflix and chili

How do you call a spider piñata? Piñatarantula

How do Mexicans pay taxes? With a piñatax

What is a burrito image with bad resolution? A blurrito

How is a dyslexic Mexican called? Dysmexic

Three Mexicans try to cross the border legally when the border guard sees only one of them has the correct papers. Only Juan crossed.

Why did the Mexican install a mousetrap? Tequila mouse

How do you call a Mexican spy? Agent GarCIA

How do Mexican scientists measure matter? In moles

How do Mexicans sneeze? Quetzalquotle

How do Mexicans drink soda? In MexiCANS

How do you pay in Mexican stores? In MexiCASH

What is the best transportation in Mexico? In MexiCAR

How do you call a relaxed Mexican? MexiCALM

How is a Mexican slut called? María Hoesé

What is Santa Claus called in Mexico? Hohohosé

Why is Mexican ice cream spicy? Because it was chili in the freezer

How do you discuss something with a Mexican? You TACO-ver it

What is the best way to pay in Mexico? With a Juan-time payment

What do you say to a nosey Mexican? That’s Nacho business

What is the best gift you can give to a Mexican tax preparer on his birthday? A piñatax

What is the most positive Mexican city? WE CANcun

In what part of Mexico do kangaroos live? Cancunroo

One Mexican told another: I need to tell you something important. So the other said: We should taco-bout it later

How do Mexicans laugh? Hahahalapeños

How do you know when a Mexican is being nosey? When he starts getting jalapeño business

Why you can’t trust a taco chef? Because they will spill the beans

Why don’t Mexicans like high places? They have vertaco

Two Mexicans are hiding a dead body when they find that place is already used. One of them finds another spot “We should burrito-ver there”.

What is the name of the Mexican Mac&cheese version?  Mac&Chili

At what sport are Mexicans best? Border crossing

What is the name of Nintendo’s Animal Crossing in Mexico? Border Crossing

How did you know she was Mexican? Chili-terally told me she is

Why do Mexicans always have a wheel of cheddar? In queso-f emergencies

Why do Mexican phones smell like cheese? They use phone quesadillas instead of phone cases

Why did the Mexican give you his number? So you can taco-ver the phone

Why do Mexicans put a Justin Bieber photo in their quesadilla? Just-in queso

What is Shakira’s most famous song in Mexico? Waka Waka-mole

I participated in a car race in Mexico. My Carlos

Who is the richest man in Mexico? Jeff Pesos

I went to see a soccer match in Mexico. It ended tied Juan to Juan.

I traveled to Mexico in a boat. It was a Vera-Cruise

What do Mexican marines say to their superiors? Sea señor

What do Mexicans say when it is cold? Brrr-itos

I’m decided to visit Mexico before I die. I’ll go Juan way or another

Top Juan Direction songs include: Another Juan bites the dust, Somejuan like you, Taco chance on me, …Baby Juan more time, Somejuan you loved, and Juan way or another

A Mexican thinks his wife has an affair but she says he is the only Juan.

They are looking for a Mexican actor. The post says “AnyJuan interested come to the audition this Monday”

There is a Mexican party. EveryJuan will be there.

The best part of the Mexican zoo were the penJuans

This Mexican guy won’t stop talking to me. I said “I’m nacho friend” but he doesn’t taco seriously

This Mexican place is awesome. It’s nachos another restaurant.

I said at a Mexican restaurant “My quesadilla has too much cheese”. Then the waiter said “O-Que, so that’s the way it is supposed to be”

“We could make a road trip to Mexico, you avocadon’t you?”

The uber driver was Mexican and didn’t speak any English. The whole way was guac-ward.

How do you call a Mexican ant? Immigr-ant

I took a sweater to my vacation to Mexico. It said it would be Mexi-cold and chili that week.

Why do Mexicans envy chicken? Because the chicken could cross the border

What is doing a Mexican with a Lamborghini? Playing GTA

Why couldn’t the Mexican actor get a role in the movie? The drug dealer was already taken

My last girlfriend married a Latino. Now she is M-EX-ican

What is doing a Mexican with an iPhone? Running from the cops

How do you call a Mexican restaurant with live music? Mariacheese

What is Aztecs favorite sauce? Mayannaise

That Mexican show was spec-taco-lar

How do you call a pretty Mexican lady? Taco Belle

My favorite Disney princess is the Mexican pretty one, Taco Belle

I accidentally took a Mexican’s lunch at work. He told me “That’s nachos, it’s mine”

How do you call a Mexican cat? A Purrito

What did the Mexican ghost say to his victim? BOO-rrito

What did the Mexican duck say to the other? Quack-amole

Reading in Mexico is hard because they don’t have any books nor instructions, just Manuels

How do you call a Mexican with no car? Carlos

I fell in love with a Mexican. I thought she was single, but she is Mariad

Mexican literature has amazing novels like How Tequila Mockingbird

What is a disabled Mexican called? Mexican’t

What do you do when you see a Mexican running? Run after him and think what he could have stolen

Why do Mexicans dinner burrito and tamales in Christmas? To have something to unwrap

How do you call a silly Mexican? Chili

How to make a Mexican woman: put mayannaise, be sure cheese illegal and let chili for a couple hours

Why is the golden eagle in the Mexican flag? Because they want to be l-eagle

How do you call emergencies in Mexico? Nine Juan Juan

Did you hear about the Mexican version of Avengers? Thortilla is shorter while Hulk is painted with guacamole.

Did you hear about the Mexican astronaut? He went to spice in a MASA rocket

How is a Mexican dinosaur called? T-Mex

Why do Mexicans make inch-iladas? Because they are too short to make anything bigger

How do you find a Mexican in a crowd? Scream “the police is coming”

Why are Mexicans good in obstacle racing? They are used to run while jumping fences

Why don’t Mexicans pass geography? They don’t know where to draw the border between Mexico and USA

Why do Mexicans walk into every place like they own it? They probably built it or work cleaning it

Why do Mexicans avoid the cold? They are afraid of ICE (Immigrations and Customs Enforcement)

Why do Mexicans get sick easily? Because they are ill-legal immigrants

What is the difference between a notebook and a Mexican? A notebook has papers

The cops ask a Mexican to prove he is American so he starts singing: “Joseeee can you seeeee”

Why do Mexicans have huge gardens? To practice lawn mowing

My Mexican friend’s mom died. To make him feel better I tell him “mucho” every time I see him, it means a lot to him

The ICE made a plan to get all illegal Mexican immigrants together. No Juan escaped.

Why does the Mexican man take Xanax? For Hispanic attacks

How did the Mexican firefighter name his son? Hose A.

What do you call a Mexican taller than 5′? Maxican

What do you call a missing Mexican? Lo-st-pez

Where should you go in a Mexican building in case of fire? To the M-exit-co

How do you call a Mexican that scaped prison? The Juan that got away

Carlos Parra
Carlos Parra is a copywriter, fan of dad jokes, dark humor, and original content. Along with my daughter Eva we write and translate articles of all kinds, from fashion to technology, somewhere in between sharing incredible puns. 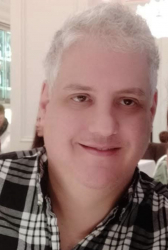 Carlos Parra
Carlos Parra is a copywriter, fan of dad jokes, dark humor, and original content. Along with my daughter Eva we write and translate articles of all kinds, from fashion to technology, somewhere in between sharing incredible puns. 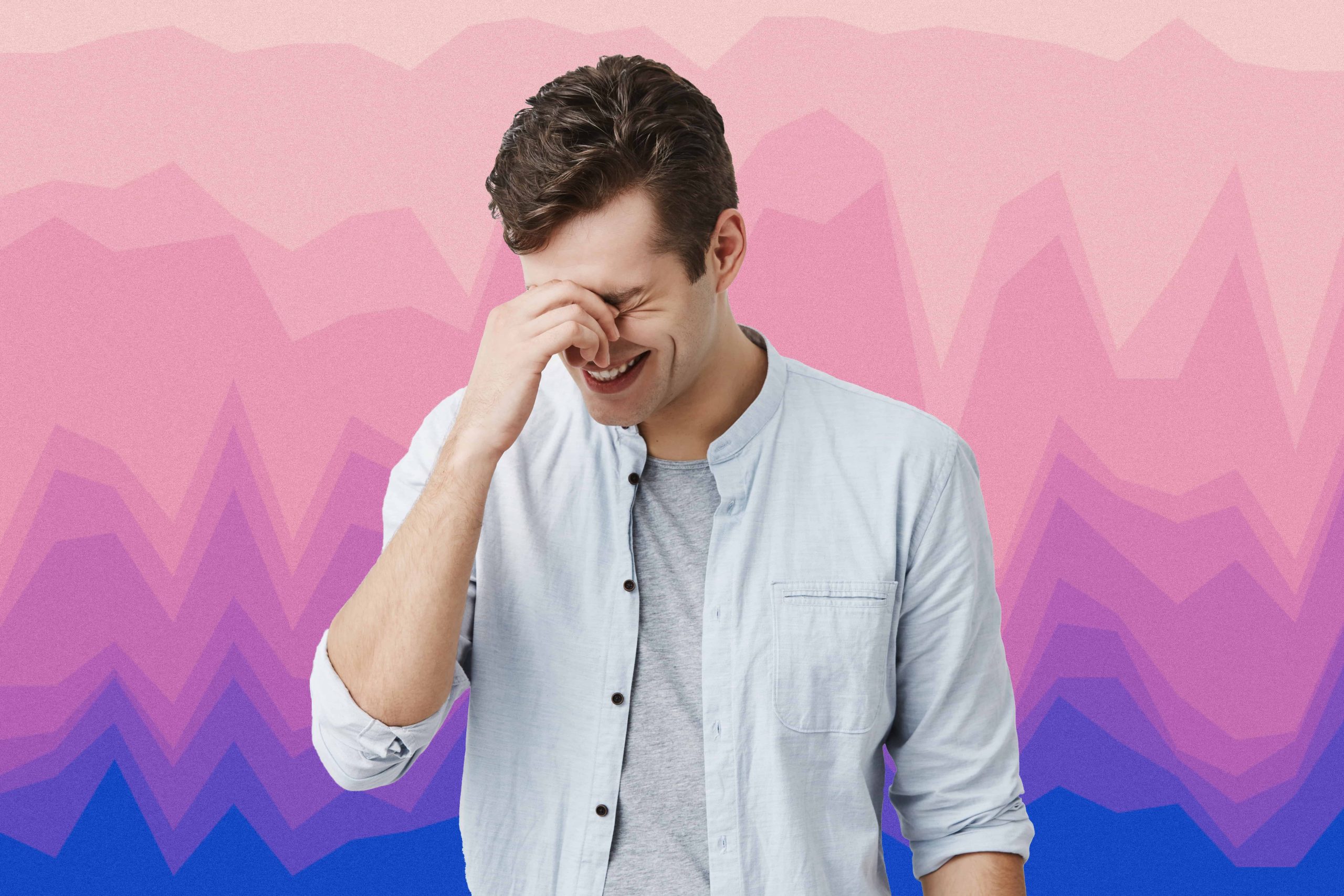 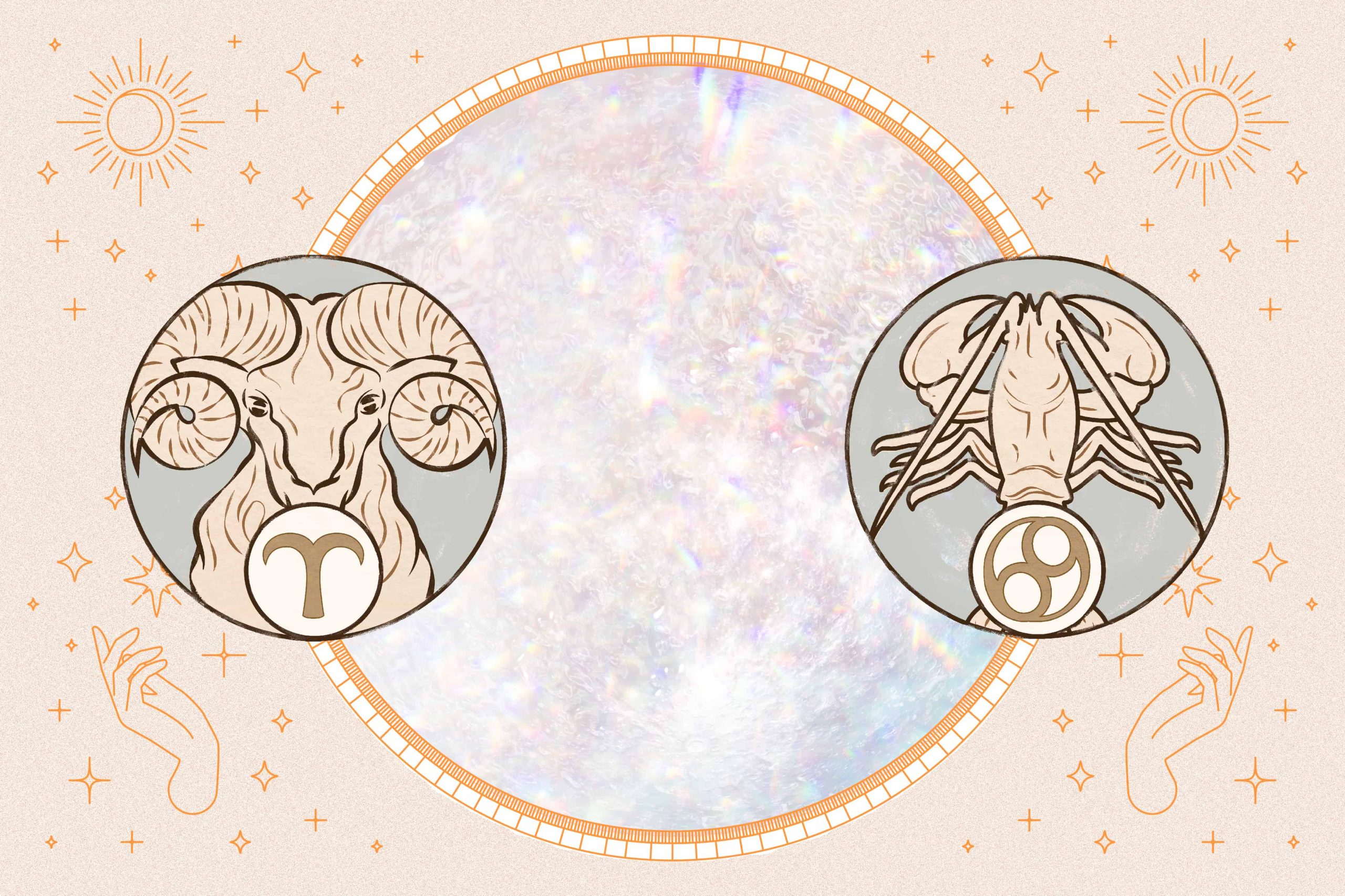