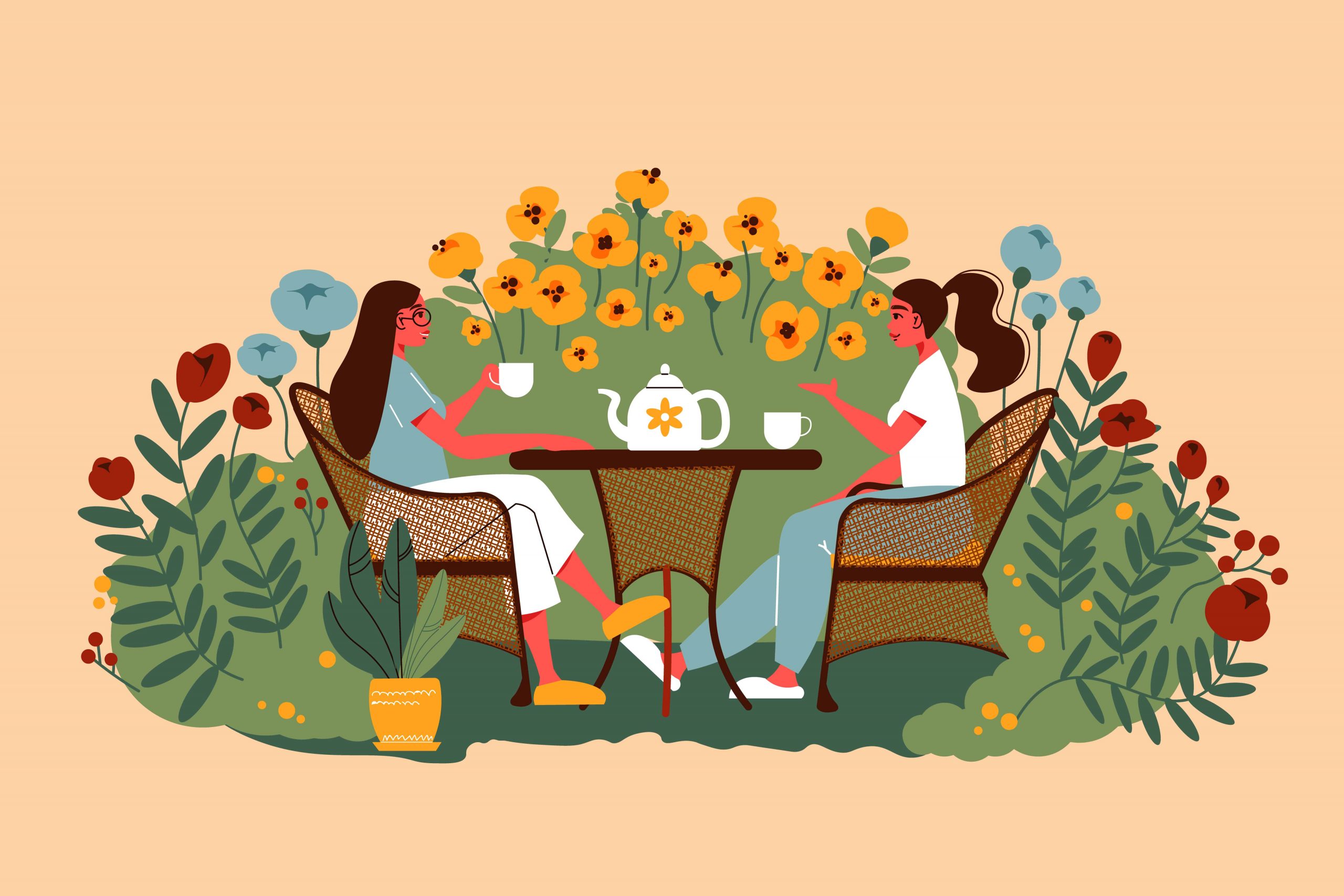 This boiling hot collection of jokes will leave you laughing out loud for oolong time.

There are times when it seems like absolutely nothing can solve your problems but a nice, warm cup of tea.

Whether you need a strong cup of Green Tea or Ceylon to wake you up, or some Chamomile tea to put you to sleep, there is a type of tea for absolutely any situation.

In Douglas Adams’ hilarious series of books Hitchhiker’s Guide to The Galaxy, main character Arthur Dent, an earthling who has ended up on an involuntary adventure through the galaxy, spend the entire time looking for a decent cup of tea. “A proper cup of tea would restore my normality,” he says, and this is exactly what tea represents for so many people – sanity, stability, normality, and comfort.

Tea can also represent hilari-tea. In this article, we have gone to great lengths to find the funny side of the most widely consumed drink in the world, and the results are here for you to enjoy.

We will start off with 35 freshly-brewed tea puns, before moving on to two punny lists of movies and songs for tea-lovers. Finally, we will throw in ten scalding hot jokes about tea as a special bonus.

I will leave you with the exact same words I would say to you if I’d just handed you a nice cup of tea.

What do you get if you throw your cup of tea across the room?

Why did Karl Marx prefer to drink coffee?

Because all proper tea is theft

Why do hipsters only drink iced tea?

Because water was ice before it was cool

What do rebellious tea bags listen to?

“Doctor, I have a pain in my eye whenever I drink tea.”

“Try taking the spoon out”.

Why does Britain love tea so much?

What’s the hardest kind of tea to swallow?

Officer: “What kind of tea?”

A man walks into the nearest coffee shop and asks the waitress: “How much is it for a cup of tea?”

“How much is a refill?” the man asks.

“Then I’ll take a refill!” the man responds.

How to Drink Hot Tea

Step one: Make a cup of tea

Step three: Stop sipping because the tea is too hot.

Step five: Forget you ever had a cup of tea. 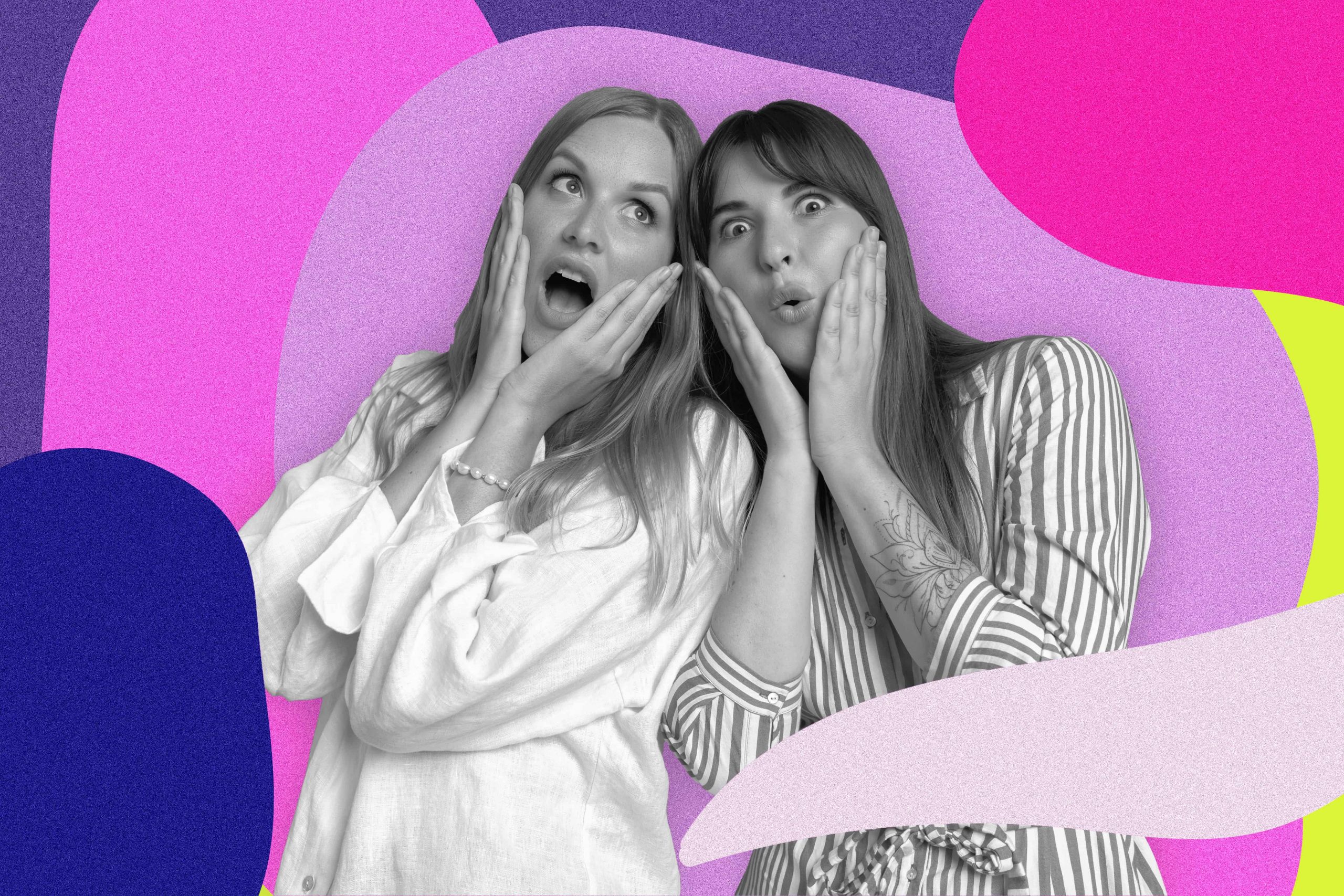 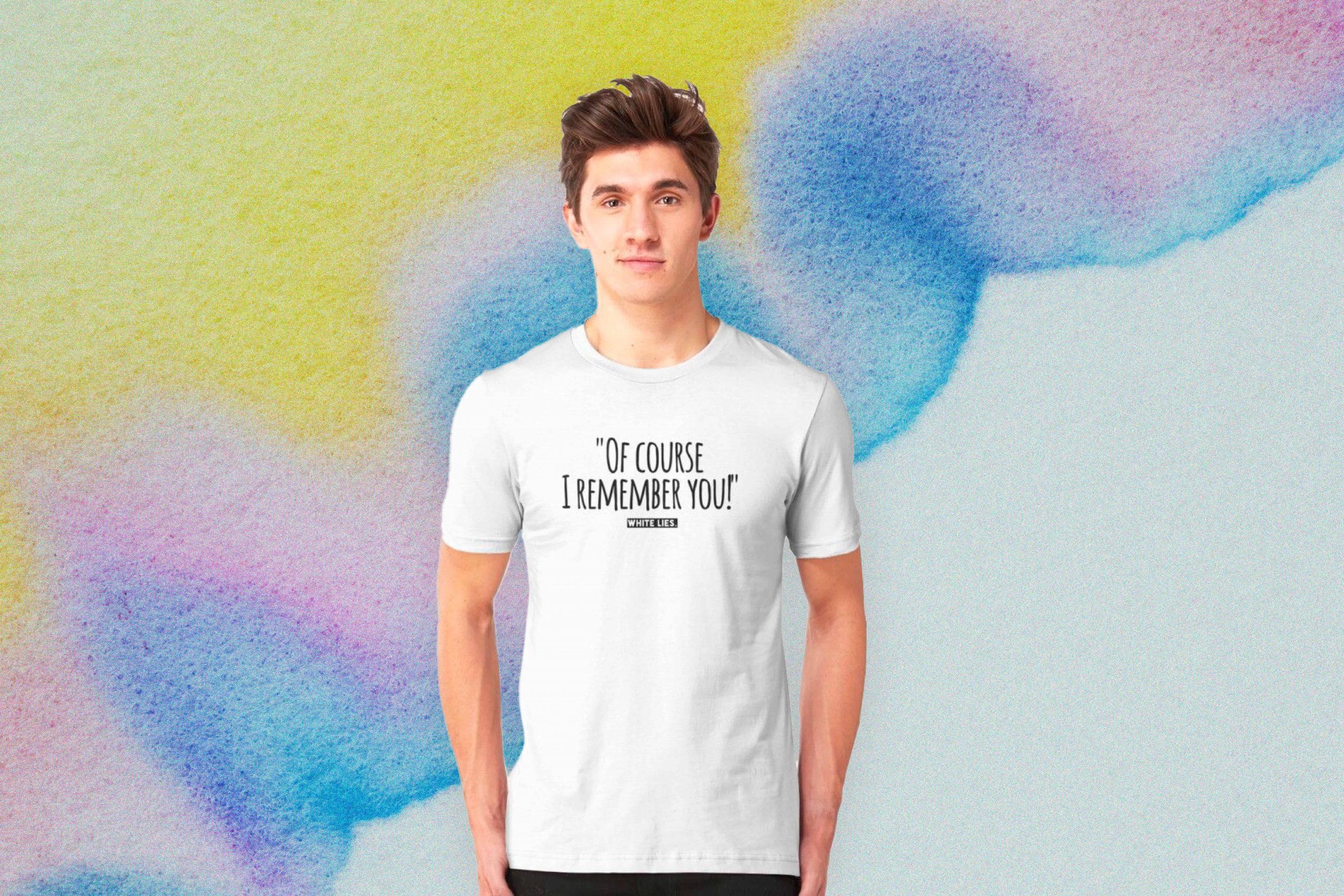 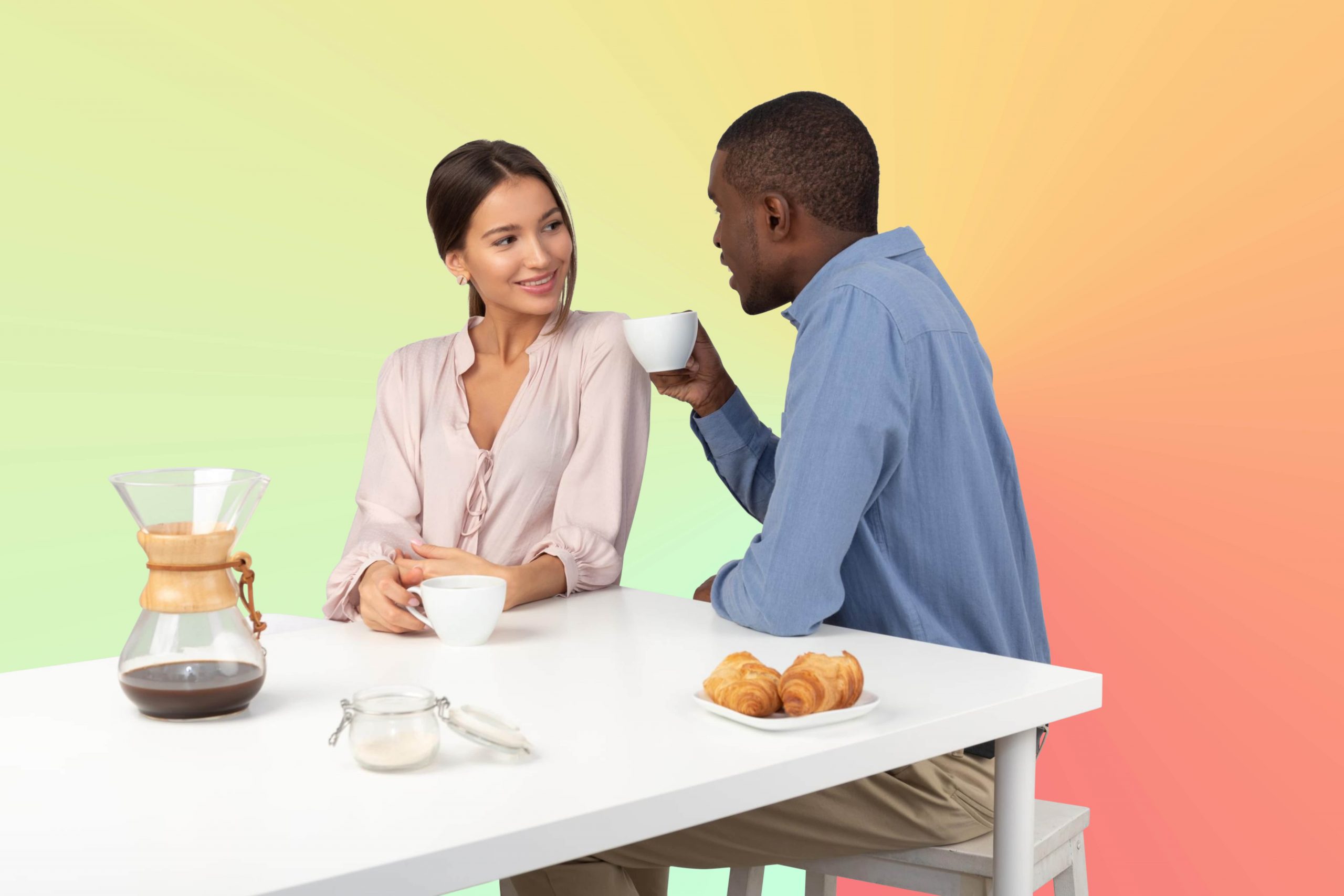 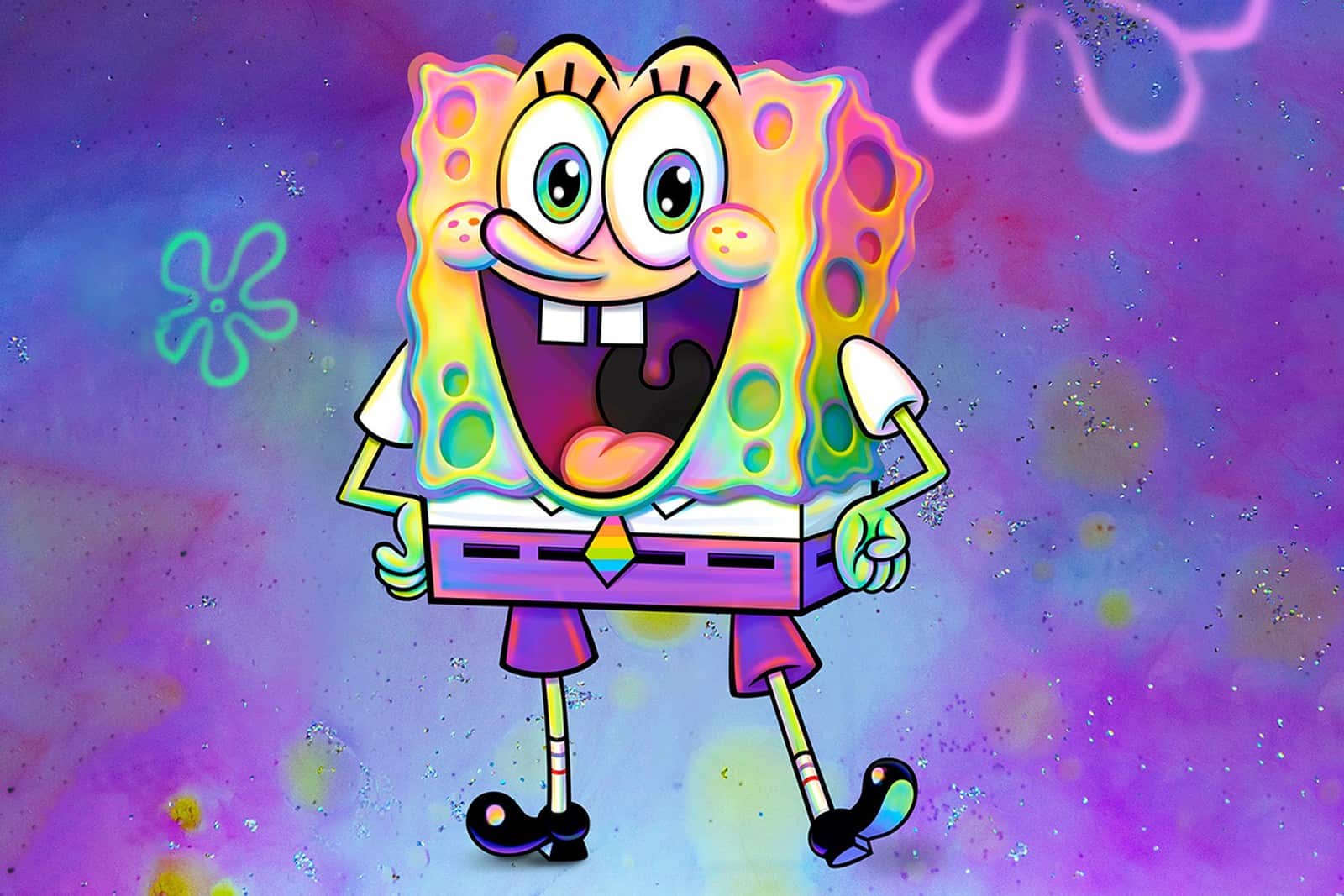