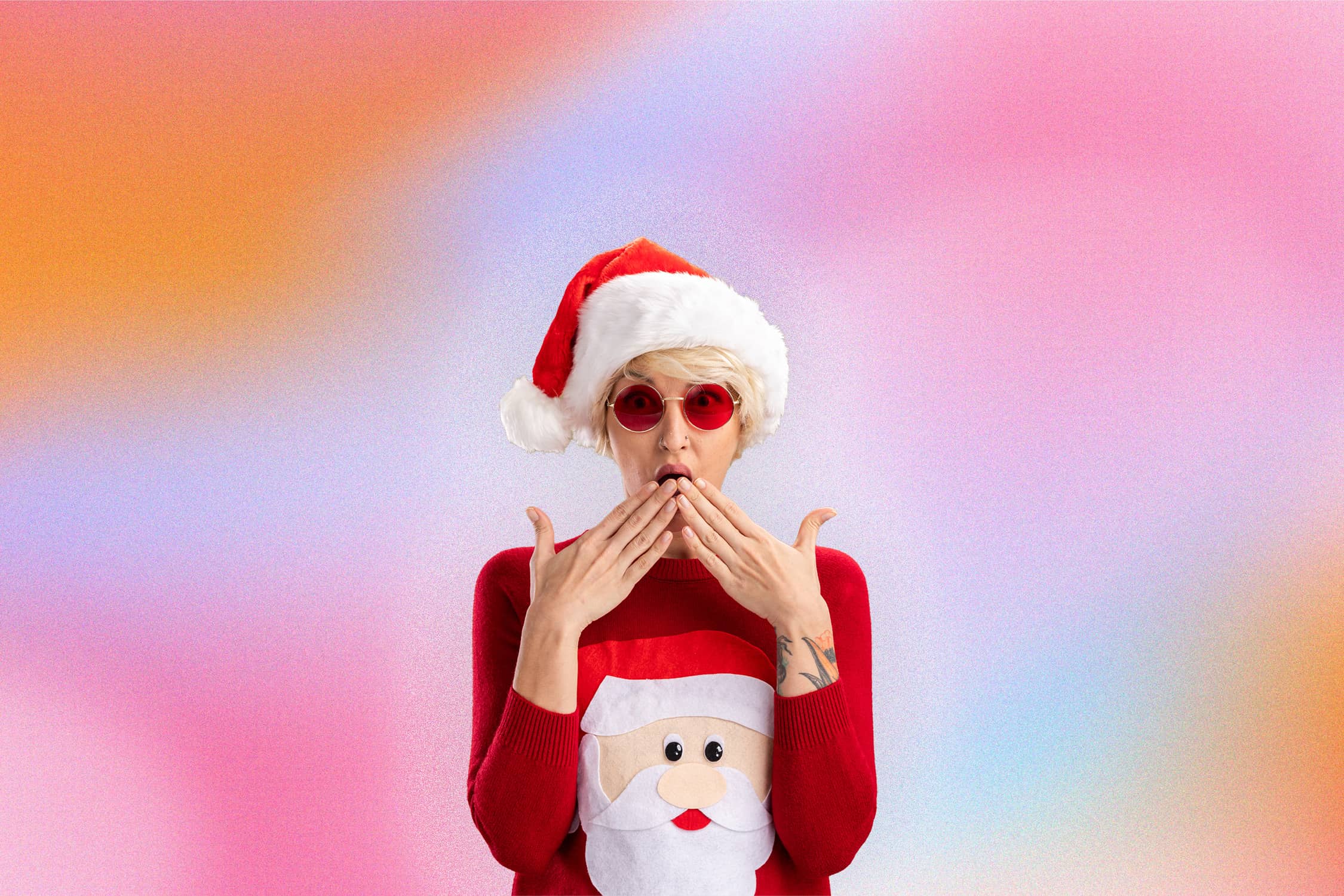 Christmas is coming, and with it all the aggravation of wrapping presents, decorating—the list goes on and on. Everyone knows the holidays are exhausting, so why not give yourself a break? Pour yourself a nice big glass of Egg Nogg, plop yourself down on the couch, and check out these 55+ Dirty Christmas Jokes. These jokes come straight from Santa’s naughty list and will have you Ho Ho Ho-ing in no time!

Why can’t Mrs. Clause get pregnant? Because Santa only comes down chimneys.

Where does Santa go to see exotic dancers? The north stripper pole.

What happened when the Grinch took Via-gra? He grew three sizes that day.

How can you tell that Santa has big balls? His huge sack.

What do you call a pen*is wearing a beard and Santa hat? Jolly Old Saint Di-ck.

What do you call a johnson too big to fit in a sock? A stocking stuffer.

What do you call a bukaki in December? White Christmas.

Why does Santa’s crotch make noise? Because he has jingle balls.

Why does Mrs. Claus call her lap the chimney? So Santa will go down.

Where do gay elves go on Christmas? The Isle of Misfit Boys.

What’s the difference between Santa and your mom? Santa comes at least once a year.

Why does Santa like MILFS? Because they still want toys for Christmas.

What do an Elf on the Shelf and a neighborhood creeper have in common? They both hide so they can secretly watch kids.

What do you call a kick to the balls on Christmas? A Nutcracker.

How can you tell if Santa’s had s*x with his wife? There are Claus marks on his back.

What’s worse than an Elf on a shelf? A ho on her flow.

What does Santa say when he climaxes? Oh, Oh, Oh!

What do you call an elf going down on Santa? Little Hummer Boy.

What’s the difference between Santa and a successful pimp? Santa only has three hos.

What do you call an old man who gets busy with three ghosts on Christmas Eve? Ebenezer Screws.

What do you call a snowman giving a five-dollar handy behind a dumpster? Frosty the Ho-man.

What do you call a Christmas movie all about oral s*x? Miracle on 69th Street.

What do you call a Cleveland Steamer in December? A Charlie Brown Christmas.

Why does Mrs. Claus wish Santa was like a stocking? Because stockings are hung.

What does Santa call it when he finishes on his wife’s bosoms? Chestnuts.

What do you call a Christmas-themed stripper? Holly Daze.

What’s better than an elf on a shelf? A thot on a cot.

What do you call it when Santa and his elves run a train on Mrs. Claus? The Polar Express.

What do male genitals and a Red Ryder BB Gun have in common? You might shoot yourself in the eye if you don’t aim right.

Why does Santa visit your mom’s house on Christmas eve? She always leaves her cookie out.

What’s more fun than a kiss under the mistletoe? Grabbing a package under the Christmas tree.

How do you know if your wife is cheating on you with a snowman? Her lips are frostbitten, and there’s a carrot between her legs.

What would Rudolph call his stable if he decided to become a pimp? The redlight district.

What did Joseph say to Mary when the three wise men showed up? Is one of these guys the father?

Why did Mrs. Claus get mad at Santa? He asked her to trim her tree.

What did Mary say after God finished getting her pregnant? Joy to the world, the Lord has come!

What’s the difference between getting a puppy for Christmas and a gift that disappoints you? A couple of air holes.

How does Mrs. Claus make Santa feel good after a long night carrying heavy gifts? She empties his sack.

Why didn’t Blitzen invite Rudolph to the or-gy? Because he never let poor Rudolph join in any reindeer games.

Why does it hurt to make love to an elf? Their ears aren’t the only things that are pointy.

What do kids that get coal on Christmas and your mom have in common? They’re both on the naughty list and get punished with something hard and black.

Why do naughty kids get coal for Christmas? Santa used to take a crap in their stockings, but parents started complaining about the smell.

Why did Santa give all the elves rainbow uniforms? He wanted to make the yuletide gay.

Why do reindeer make such excellent lovers? Their antlers give you something to hold onto.

Why did Frosty put his magic hat over his crotch? So it would come to life.

How does Santa get away from groupies? He uses an escape clause.

How does Santa have the energy to fly to every house on Earth in one night? He smokes a lot of Kringle Meth.

What did Mike Tyson say when his girlfriend gave him a golden shower on December 25th? It’s beginning to look a lot like Pithmath.

What does Santa do when Mrs. Claus is out of town? Ho’s Ho’s Ho’s

How do you make a reindeer fly? Put coke in their reindeer food.

How did Santa know that he caught an STD? His yule log was burning.

What do you call an angel of death that only strikes on Christmas? The Grim Wreather.

Why did Santa have to register as a s*x offender? He got caught stuffing a kid’s stocking.

How can you tell if Frosty’s been castrated? There are kids nearby throwing snowballs. 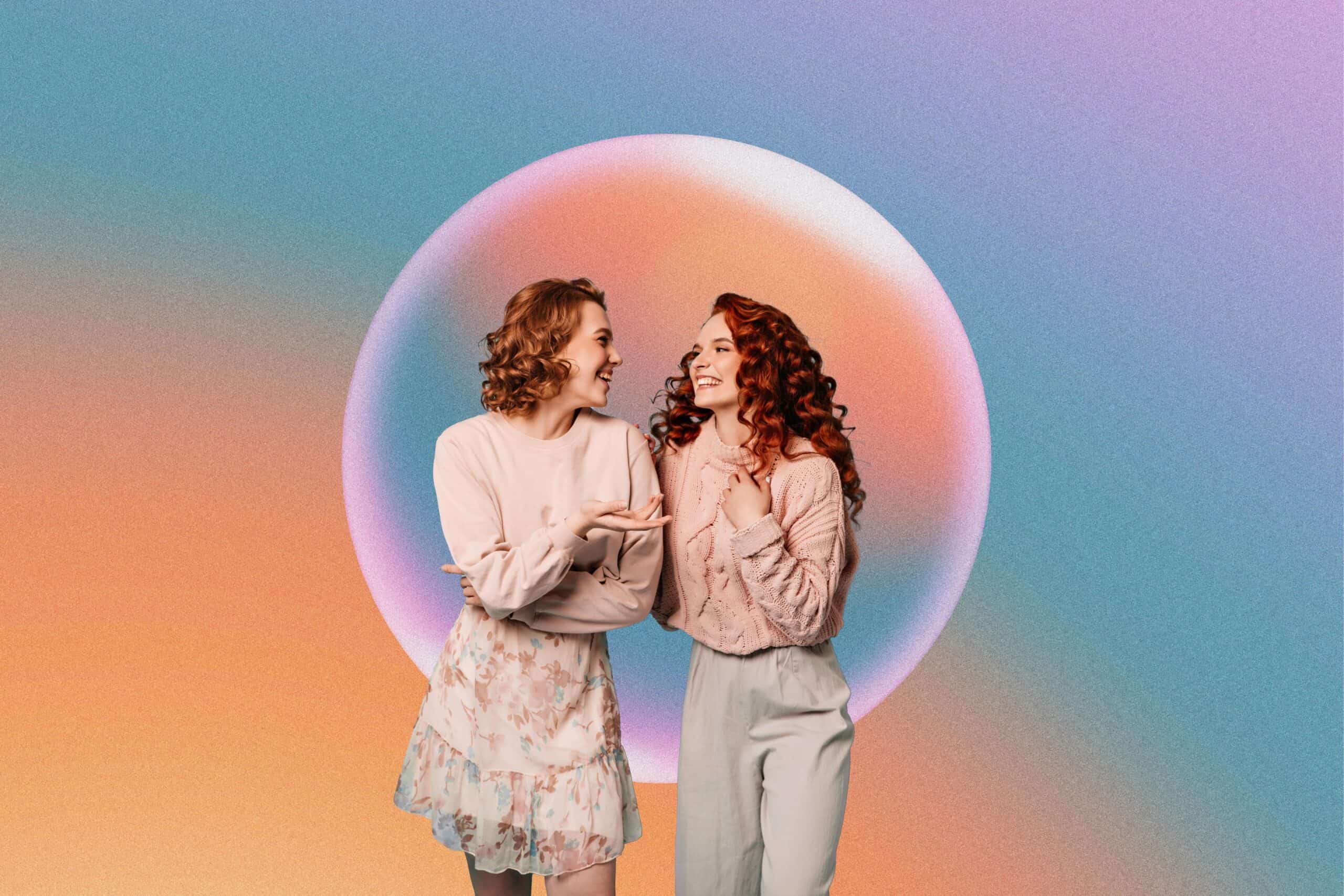 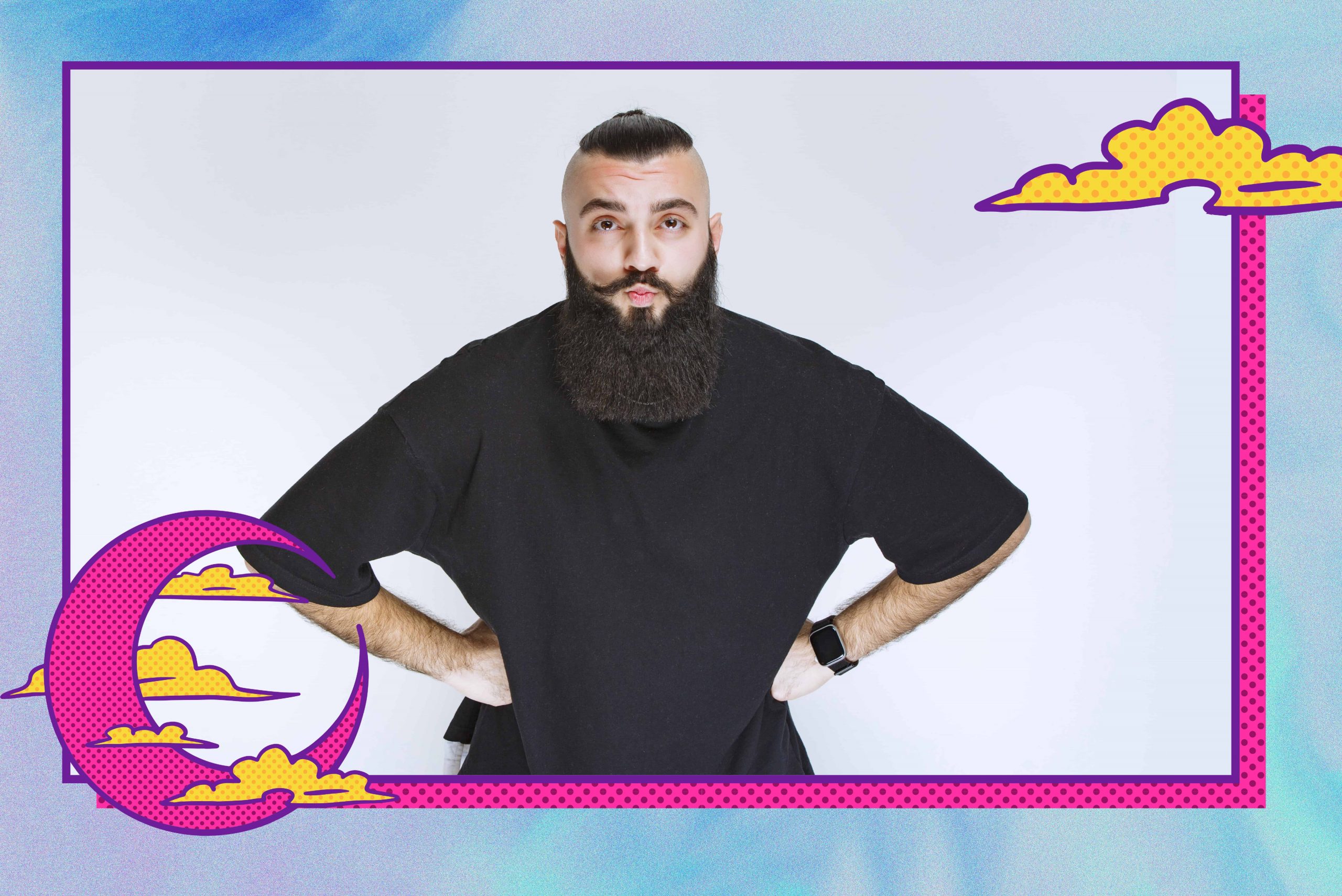 70 Cute Things to Say to Your Girlfriend 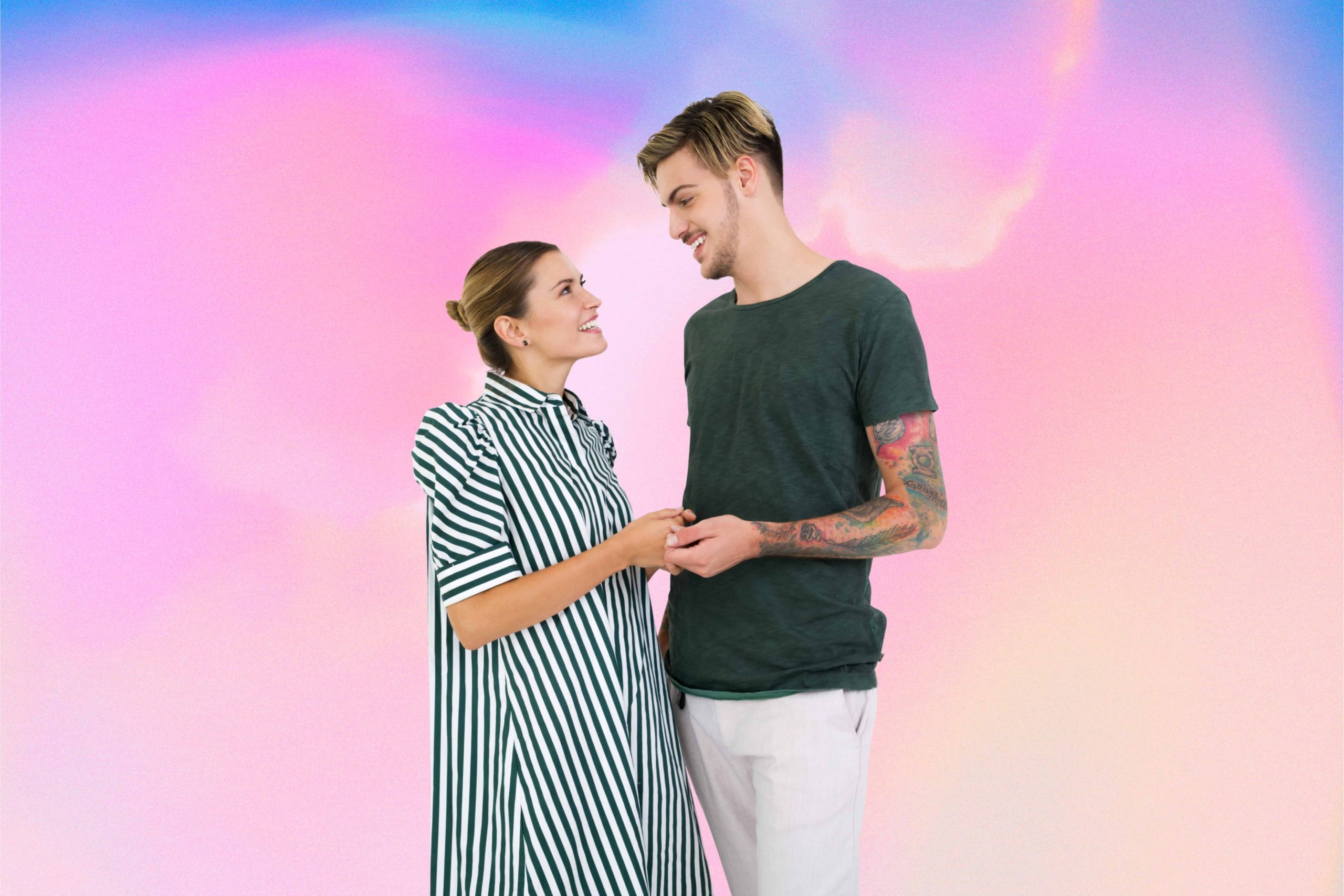