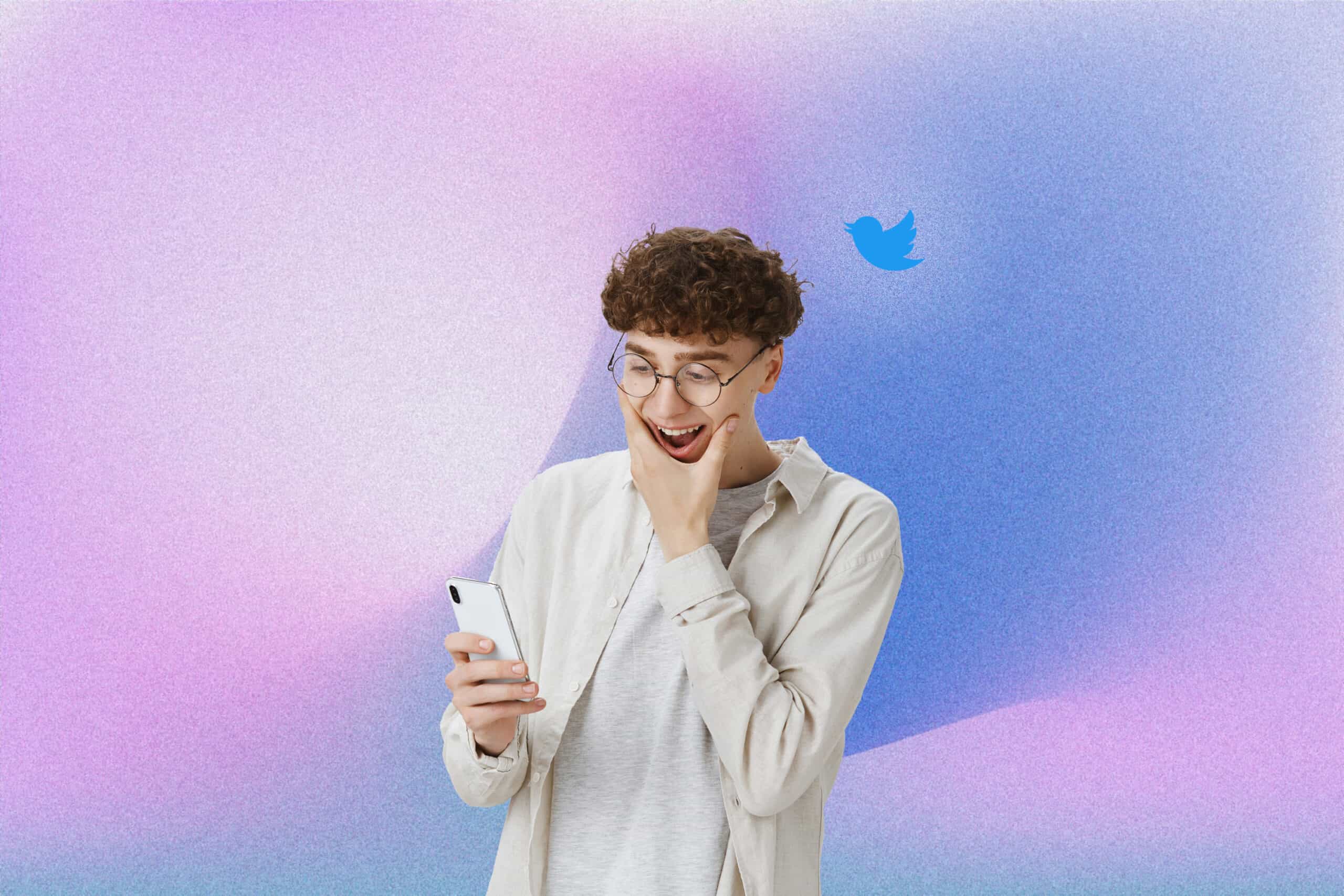 Twitter can often feel like a cesspool of the worst junk the internet has to offer, but a tweet with a dad joke will occasionally come along that cuts through all the sewage and rises to the top. Sure, these dad jokes are corny, and some might even stink, but you could do a lot worse when it comes to Twitter.

These 50 Dad Jokes From Twitter have been carefully curated to make even the most crusty curmudgeon smile. #Thoughtsandprayers because after reading these, you’ll be #dead!

So far, Humpty Dumpty is having a terrible winter. Which sucks because he had a great fall. @Dadsaysjokes

Every New Year’s Eve, I look forward to a good show at Times Square … and year after year, they drop the ball! @JonesForAR

Apparently they have caught a snake that is exactly 3.14159 metres long. It was a πthon. @DrSelvarajah

I was at the library and asked if they have any books on “paranoia”, the librarian replied, “yes, they are right behind you” @RandomJokesIO

You know why you can’t teach a stallion philosophy? Because you can’t put Descartes before the horse. @Lavish_Fixation

I got a Humpty dumpty set from Aldi. When I opened it, it had Aldi kings horses and Aldi kings men in it. @Rosievix

My dad died when we couldn’t remember his blood type. As he died, he kept insisting for us to ‘be positive,’ but it’s hard without him. @RandomJokesIO

My sister said there was no way I could build a car out of spaghetti. You should have seen her face when I drove pasta. @OddsOnOD

Everyone is complaining about the quality of the lettuce from the green grocery owned by The Mamas and the Papas. All the leaves are brown. @DrSelvarajah

My uncle used to circumcise elephants. The pay was terrible, but…The tips were massive. @dadgivesjokes

I hear it’s easy to convince ladies not to eat Tide pods. But it’s harder to deter gents. @MediocreJoker85

Why do trains like bubblegum? -They love to chew chew!- @101dadjokes

My new year’s resolution is to stop telling dad jokes. He does get a kick out of them, though. @kelly_knox

Did you hear that one of America’s most famous singers has gone on tour with her doppelgänger? Their act is called Cher and Cheralike. @harrywhoover

I’ve deleted the phone numbers of all the Germans I know from my mobile phone. Now it’s Hans free. @dadjokeshourly

“Doctor, I have broken my arm in several places.” Doctor: “Well don’t go to those places.” @shanevanderhart

What did the cupcake say to the frosting? “I’d be muffin without you.” @CobraMisfit

What do you call a fat psychic? A four-chin teller. @RandomJokesIO

What do you call a small mother? A minimum. @bpridgeo

What do snowmen eat for breakfast? Frosted Flakes! @kitathepanda

Wow, people are making end of the world jokes like there’s no tomorrow. @dadsjokes

Did you hear the joke about the pizza? Never mind, it’s too cheesy. @MichaelRStrain

What do you call two guys hanging from a window? Kurt and Rod. @Geauxldenboot

I spend my time telling people about the benefits of dried grapes. It’s about raisin awareness. @ThePunnyWorld

Ben & Jerry’s really need to improve their operation. The only way to get there is down a rocky road. @dadjokeshourly

Why did the tomato turn red? Because it saw the salad dressing! @BHT108

Here is a dad jokes for today. Why do trees seem suspicious on sunny days? Dunno, they’re just a bit shady. @BlazingDracos

I asked my girlfriend to meet me at the gym. She didn’t show up…That’s when I knew we weren’t going to work out. @KP11Studios

Why do scuba divers fall backwards into the water? Because if they fell forwards they’d still be in the boat. @dadjokeshourly

Why was the computer cold? It left its Windows open. @Wibbleroo

How can you tell if a tropical beach is nervous? It has sweaty palms. @alioop326

If you all don’t mind, I’d like to tell you a food joke. I have to warn you though, it’s in pretty poor taste. @_Bl00dFang_

What do you get when you combine a rhetorical question and a joke? @mommafoxfire

Why did the crab never share? Because he’s shellfish. @gnilwoce

Saw an ad in the newspaper for an old vintage radio. Said it worked great, but the volume knob broke, and is stuck on full. I thought to myself, “I can’t turn that down…” @skizdidlyidler

I often worry about German sausages. I fear the wurst. @GT_Rand0mBl0ke

Why did the skier always expect the worst when she reached the top of the mountain?… She knew it was all downhill from there… @SchoolJokesK_12

Yesterday a clown held the door open for me.  Such a nice jester!  @carstairs38

I saw an ad for burial plots and thought to myself, that’s the last thing I need. @GreatLakesHomie

A man was doing some yard work and digs a hole. He finds a box with gold and diamonds. He rushes in to tell the wife and then remembers why he was digging the hole in the first place. @BustyGingerMari

What’s orange and tastes like an orange? An orange. @JoshTheBun

A hamburger walks into a Bar and orders a drink. The bartender says: “We don’t serve food here” @Trahvesty_

I searched for a lighter on Amazon, but all I could find were 6,000 matches. @themistermom1

If ancient egyptians had been owls, one of their Pharoahs would have been Hootenkhamun. @dachte

Why did the balloon cross the road? To avoid more inflation. @carlkissin 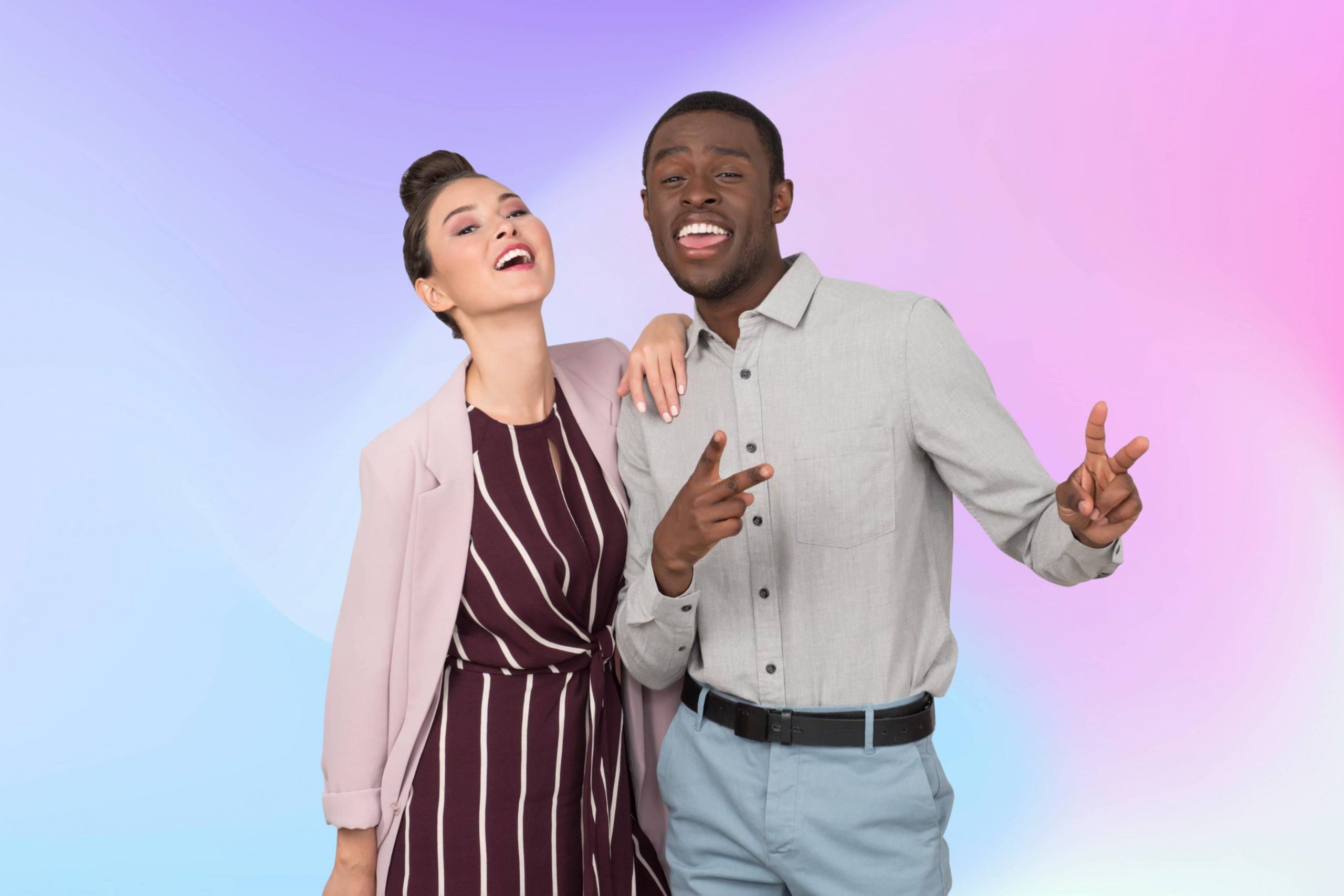 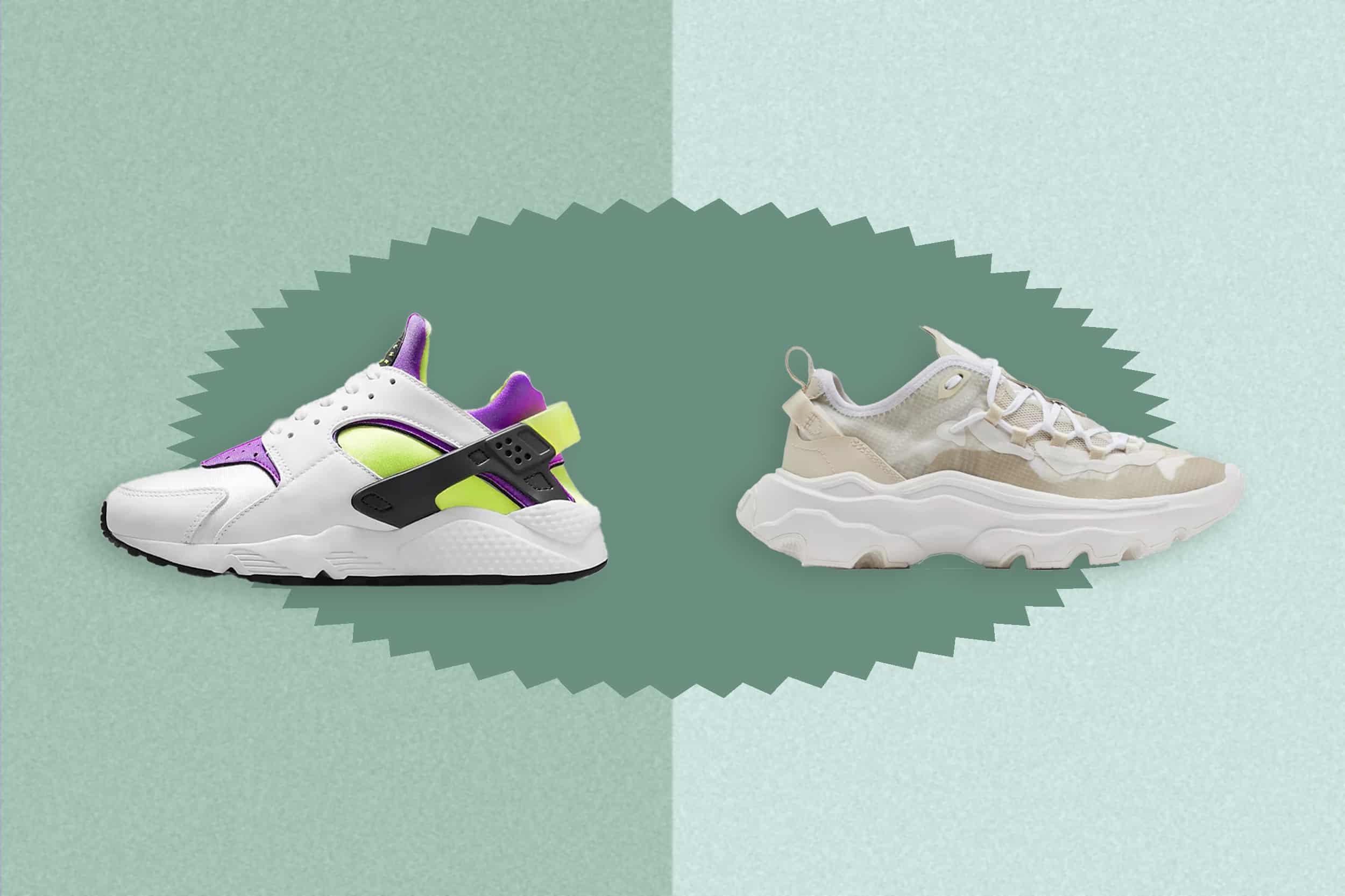 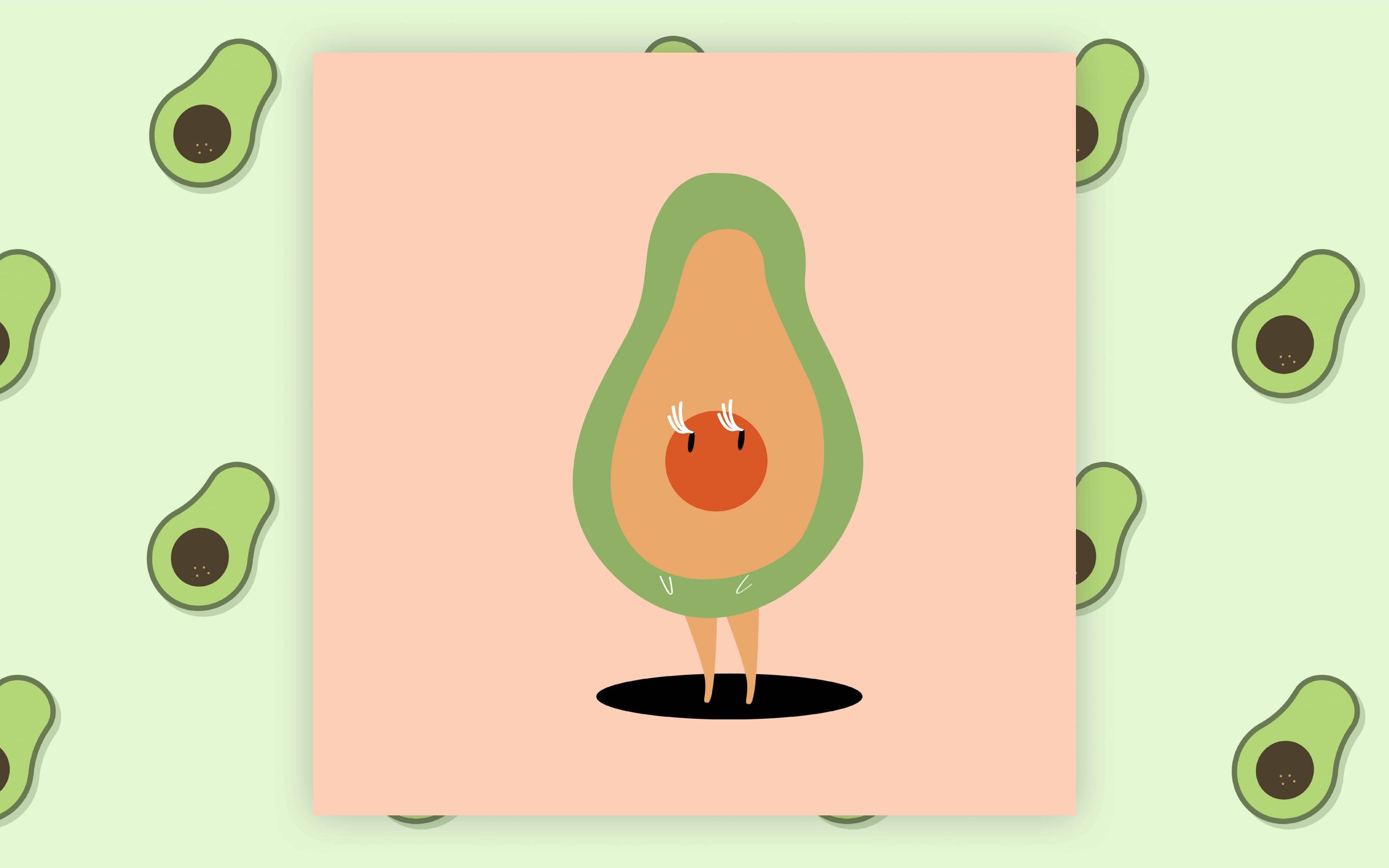 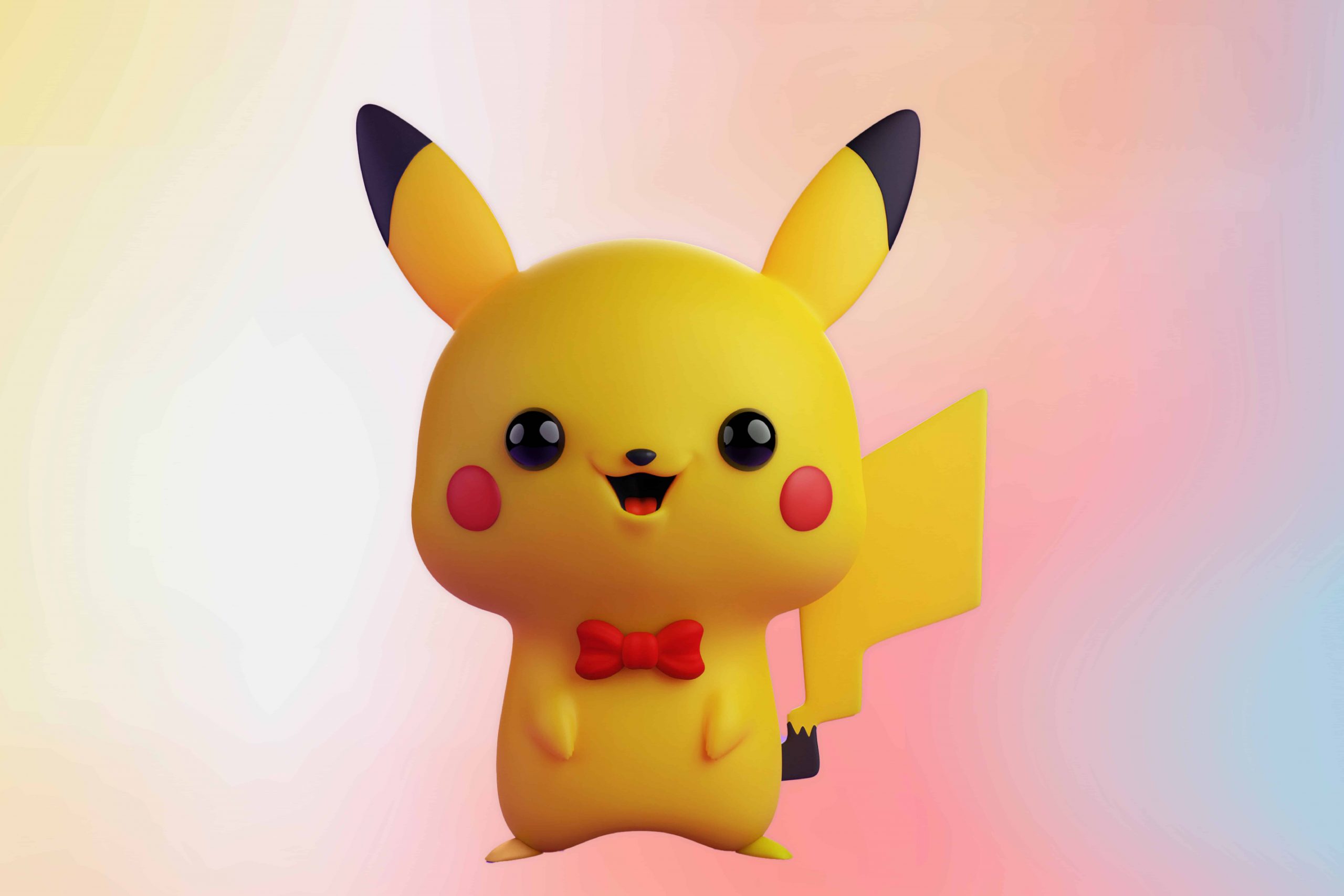