Dad jokes might be dumb but they’re perfect when you need a stupid joke to laugh at. Smart humor has its place but sometimes you just want to shut off your brain and giggle (or groan) at some completely silly joke that only a Dad would tell. These ridiculous, stupid, but absolutely hilarious jokes will have you laughing so hard you just might bust a gut.

So hunker down, block out that voice that says you have more important things to do, and let these Funny Dad jokes bring tears to your eyes!

Why did dad take his pick-up truck onto the golf course? He heard it was a driving range.

Have you heard about the computer virus that makes YouTube really laggy? It’s called SLOVID-19.

What do you call a shark with no teeth? Gums.

How do you call a cellist? With a cello-phone.

Why do monkeys eat bananas? Because sticking them in their ears hurts.

What’s the difference between a Cat that needs a bath and a town made of leather? One’s a stinky kitty, and one’s a kinky city.

What do you call a detective who loves Lattes? Sherlock Foams.

How many dads does it take to change a lightbulb? Two, one to replace the bulb and one to ask, “Change it into what?”

Why don’t cops have to be nice to people with two left feet? Because they have no rights.

What do you call a sick wallaby? A kangaflu.

Why didn’t the cannibal eat the dairy farmer? He was lactose intolerant.

Why don’t clams lift weights? They don’t have any mussels.

Why did Superman go on a diet? People kept mistaking him for a plane.

What do you call a hobo detective? Sherlock Homeless.

What do you call a horse with two horns? A Twonicorn

Why did the woman cover herself in cake and wrapping paper? She wanted to walk around in her birthday suit.

How do you get a child to listen? Take out its earplugs.

How many werewolves does it take to pants, someone? Two. One to pull their pants down, and one to howl at the moon.

Why is it so hard to rank fruit? It’s comparing apples and oranges.

What is a mime’s favorite Christmas carol? Silent Night.

What do you call an app for people who want to ride cows? Moober

What do you call a buddy cop show where one cop can’t remember anything and the other cop is a pool hustler? Forgetti and Cheatballs

Where does chocolate milk come from? The store.

What do you get when you mix a pitbull and a giraffe? A crime against nature.

What do you call a lion that lives in a landfill? King of the Junkhole

How do you make an ice cream sundae? The same way you make it the rest of the week.

Why couldn’t the elderly fungus get solid food at the nursing home? Because it was a mushroom.

What is a dog’s favorite Holiday candy? Peppermint Bark

What did Tarzan’s cat say when it hurt itself? Me-ow!

Why did the boy throw his Pokemon cards up in the air? Because he wanted to catch them all.

How does Santa climb down the chimney? With his Santa Claws.

What did Mario say when Luigi asked him for help inflating some balloons? Let’s a blow!

Why couldn’t the frisbee break up with the boomerang? Because it always comes back.

What do you call peanut butter candies shaped like little computers? Reese’s PCs.

What do you call a movie about spacefaring pigs? Star Boars.

What is an uncle’s least favorite animal? An Anteater.

What kind of drink do you get from an epileptic cow? A milkshake.

What ’80s action star does Santa take with him on Christmas Eve? Rudolph Lundgren.

How do you make scrambled eggs? Shake the chicken first.

What’s the difference between Jelly and Jam? They didn’t make a sequel to Space Jelly.

What do you call a bird with a big mouth that fails to catch any fish? A Pelican’t.

Why did the dad always take a huge number 2 on his daughter’s birthday? He was a party pooper.

What do you get when you cross a toad with Michael Jordan in the ’90s? A bullfrog.

What’s the difference between a kid on Halloween and a nice teacher on the first day of school? One says, “Trick or Treat!” and the other says, “Pick your seat.”

Why do flowers have petals? Because they don’t have motors.

What did Thanos say when he got all the infinity stones? Oh, snap!

How do you stop a new puppy from peeing on the carpet? Get hardwood floors.

What do you call a Greek god with manors? Hercuplease.

What does James Bond eat for breakfast? Bacon not cured.

What is a pirate’s favorite part of a song? The hook.

How do you kill a redneck werewolf? With a silver mullet.

What do Ducks always ask for when they go to a Mexican restaurant? Guac Guac.

What does a rooster with diarrhea say? Cock-a-doodle-poo! 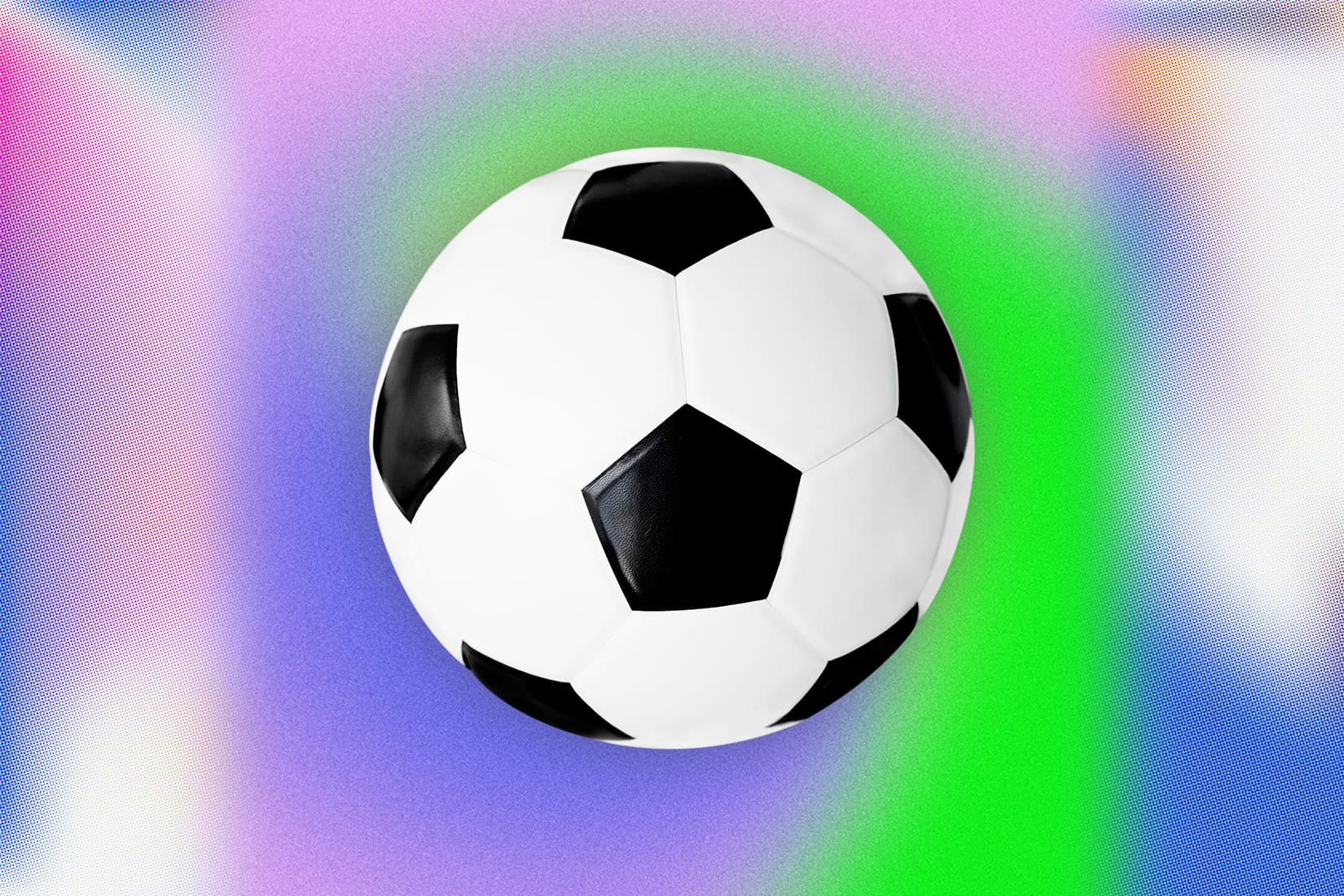 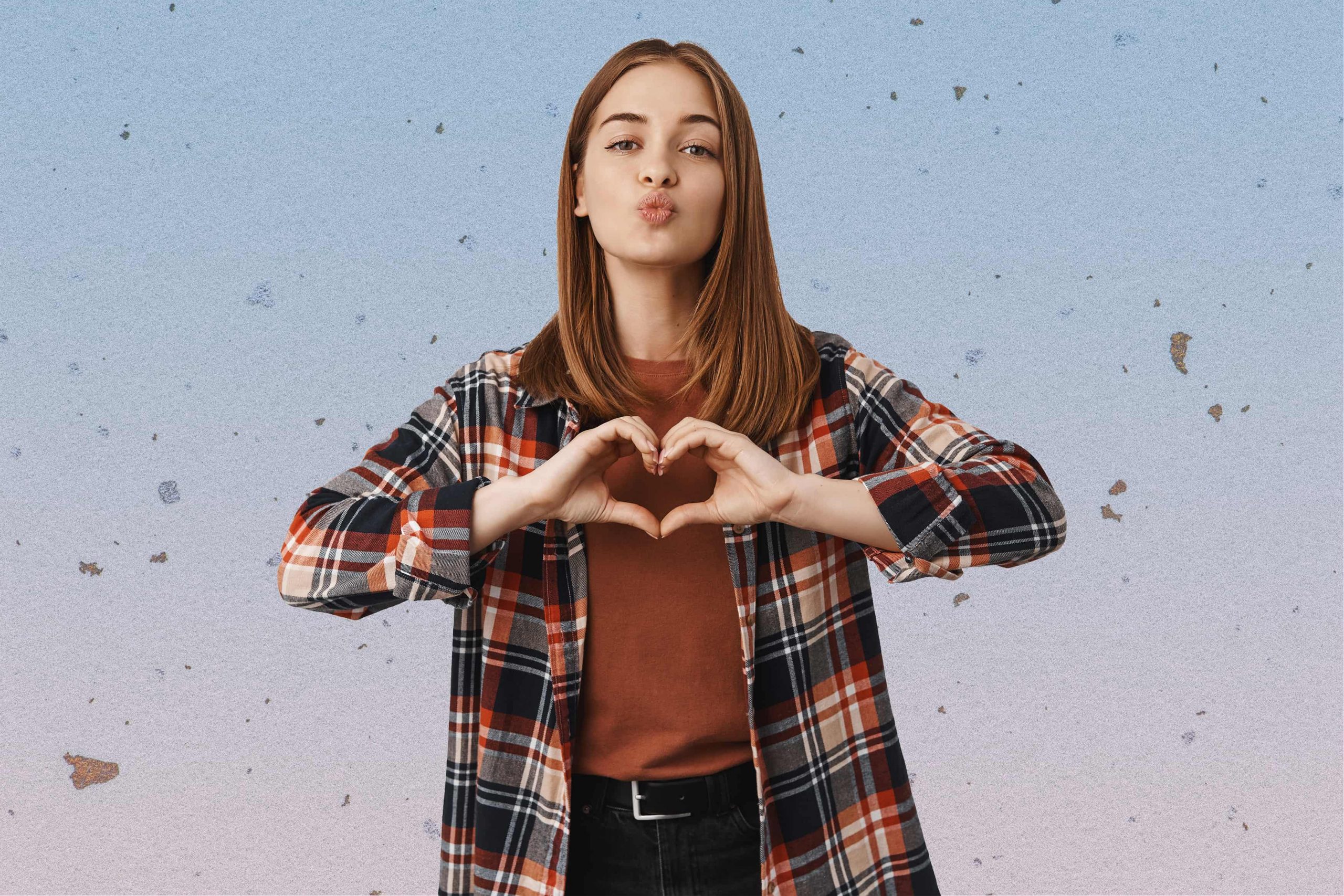