Some of these jokes couldn’t be farther from funny. But we love them anyway.

We may roll our eyes or groan each time dad busts out his sense of humor, but deep down we all love it.

Because only a dad will keep on telling bad jokes like he doesn’t care whether you find it funny or not.

It’s that persistence, and the shear cringe-factor of the best dad jokes, that transform them from terrible to great.

We’ve put together a list of only the finest bad dad jokes at their corniest, lamest, and best.

Why are iPhone chargers not called Apple Juice?!

How does a computer get drunk?
It takes screenshots.

Why did the band 1023 Megabytes split up?
They couldn’t get a gig.

My computer said hello to me.
What make is it?
A Dell.

Why did the PowerPoint presentation cross the road?
To get to the other slide.

Dad what are clouds made of?
Linux servers, mostly.

What was the computer’s favorite snack?
Microchips, memory sticks, and cookies. But just a few bytes of each.

Why was the computer late for work?
It had a hard drive.

A friend phoned me and asked what I was doing.
I told him I’m probably failing my driving test.

What are the rules for zebra baseball?
Three stripes and you’re out.

Why do so many tennis players get divorced?
Love means nothing to them.

I played 18 holes today.
What did you get?
A birdy, 2 squirrels and a frog.

What should you give a soccer player on his birthday?
A red card.

As a British person, do you know why I don’t like American Football?
They rugby up the wrong way.

China should have a cricket team.
They can take out the world with one bat.

Do racing drivers ever stop during a race?
Yes, when they are getting tired.

How do basketball players keep cool on the court?
They play right next to the fans.

What do hockey players do when they meet an opponent?
They break the ice.

I was watching woman’s volleyball and there was a wrist injury.
Don’t worry, I’ll be fine.

Why did the bread loaf have an attitude?
It was sourdough.

Why do the French love snails?
Because they don’t eat fast food!

Man: Waiter, will my pizza be long?
Waiter: No, it will be round.

What cheese is made backwards?
Edam.

Why did the bagel fly?
Because it was a plain bagel.

A burger walks into a bar.
Bartender: Sorry, we don’t serve food here.

Can I tell you a vegan joke?
I promise it won’t be cheesy.

My child doesn’t eat meat, what should I substitute it with?
A dog, dogs eat meat.

I make my own pizza dough.
I’d love to see you top that.

What did the Maki say to the Nigiri?
Wasabi!

What type of music are balloons afraid of?
Pop music.

What music do mummies love to listen to?
Rap.

What part of your body is the most musical?
Your nose because you can pick it and blow it.

What’s the difference between a fish and a guitar?
You can’t tune a fish.

Why did the musician get arrested?
He got into treble.

What’s the cleanest type of music?
A soap opera.

An orchestra was hit by lightning.
Only the conductor died.

Did you hear the music teacher’s car was keyed?
Luckily, the damage seems to B Minor.

What do you say to the triangle player after the show?
Thanks for every ting.

Why do vegetables listen to music?
To hear the beet drop.

Which course causes Tiger Woods the most trouble?
Intercourse!

How did Michael Jackson pick his nose?
From a catalogue.

Me: I just bought Tupacs of Eminems for 50 Cents.
A friend: That’s Ludacris. How Kanye West your money like that?

What’s the biggest irony in showbiz.
Jack Black is White and Barry White was Black.

Chuck Norris and Justin Bieber had a singing contest.
The loser had to never hit puberty.

What does Miley Cyrus eat during the holidays?
Twerkey!

How do you find Will Smith in a snowstorm?
By following the Fresh Prints.

Which rapper takes the most naps?
Jay Zzzzzzzzz.

Which coffee is the most famous?
Ariana Grande

Where do dogs leave their car?
In the barking lot.

What do dogs listen to music on?
Sub-woofers.

Which dog is the best at keeping time?
A watch dog.

What do dogs do during tv when they need to go to the toilet?
Press paws.

What do you call a dog with no legs?
It doesn’t matter, he’s not going to come.

Why don’t blind people skydive?
It frightens the dog.

What dogs do vampires have?
Bloodhounds.

Did you hear about the dog who went to the flea circus?
He stole the show.

“Outside of a dog, a book is man’s best friend. That’s because inside a dog it’s too dark to read.” – Groucho Marx

What do you call numbers that travel the globe?
Roamin’ numerals.

The number thirteen?
Not on my watch.

How do you make 7 an even number?
Take the s out!

What is Serena Williams’ favorite number?
Ten is.

I’ve spent most of my life multiplying numbers by zero.
That amounted to nothing.

Why do teenage girls only hang out in groups of odd numbers?
Because they can’t even.

Why did zero and two break up?
Some one came between them.

What do you mean I’m not a bear?
I have all the Koalifications.

Why did the deer need braces?
He had buck teeth.

What did the duck say to the bartender?
Put it on my bill.

What do cheetahs eat?
Fast food.

What do farmers call a cow with no milk?
An udder failure.

Where do polar bears vote?
The North Poll

What sound do porcupines make when they kiss?
Ouch!

What happened when the lion ate the comedian?
He felt funny!

Why is a fish easy to weigh?
It has its own scales.

Why did the turkey cross the road.
To prove he wasn’t chicken.

10 Best Bad Dad Jokes From Around The World

I have decided that for my next holiday I am Ghana go for to Africa.

Did you know?
In Eastern Europe they eat chicken in Greece!

What’s the best thing about Switzerland?
The flag is a big plus.

What can you get in Canada?
A Canada best maple syrup you’ve ever tasted.

I have a friend who says he comes from Latin America.
I told him, I don’t Bolivia.

Could I live in a place that’s dark for most of the year?
Nor-way!

Once during my trip to Europe, I was feeling so Hungary that I had to Russia to get some food.

My wife and I went on holiday.
Jamaica?
No, she went of her own accord.

I went to the middle east.
It was Bahrain.

Where in Asia can you get customised puns?
In Japan.

1. What do you call a factory that makes okay products?
A satisfactory.

2. Did you hear the one about the roof?
It’s over your head.

4. Why can’t you trust atoms?
They make up everything.

5. It really takes guts to be an organ donor.

7. What do houses wear?
Address

8. I have a joke about construction.
But I’m still working on it.

9. I’m so good at sleeping I can do it with my eyes closed.

10. When does a joke become a dad joke?
When the punch-line is apparent.

11. To whoever stole my copy of Microsoft Office, I will find you.
You have my Word!

12. Why are graveyards popular?
People are dying to get there.

13. What does a nosey pepper do?
It gets jalapeno business!

15. Two goldfish are in a tank.
One says to the other, “do you know how to drive this thing?”

16. Atheism is a non-prophet organization.

17. What do you call a hippie’s wife?
Mississippi.

18. How do you make holy water?
You boil the hell out of it.

19. I thought about going on an all-almond diet.
But that’s just nuts.

20. What’s black and white and goes around and around?
A penguin in a revolving door. 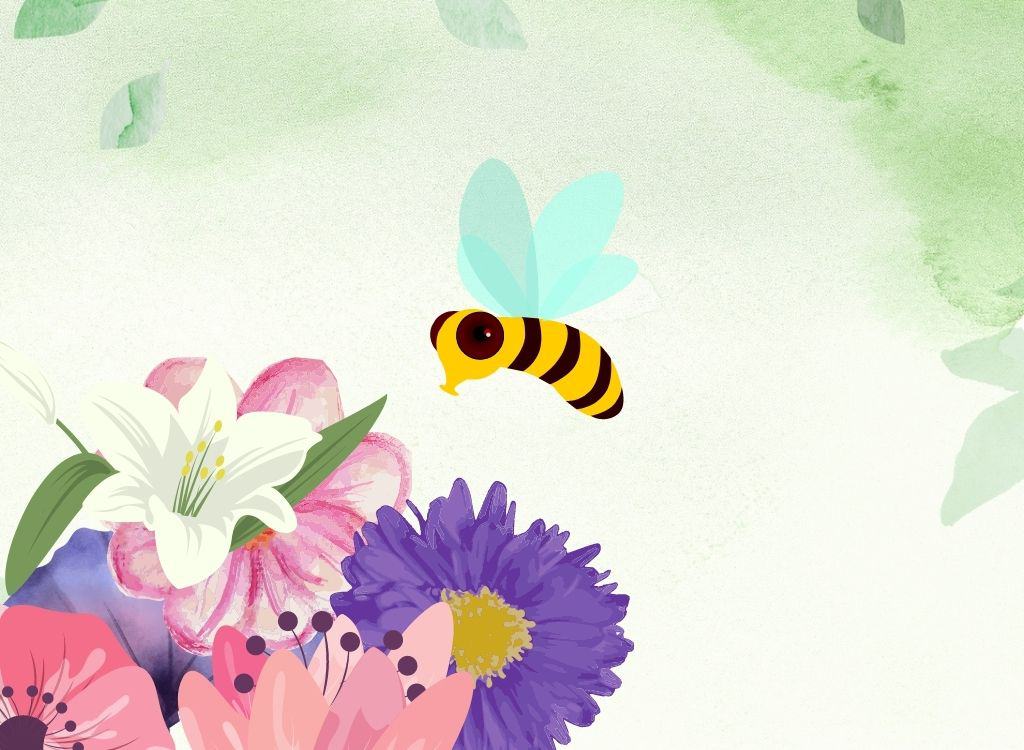 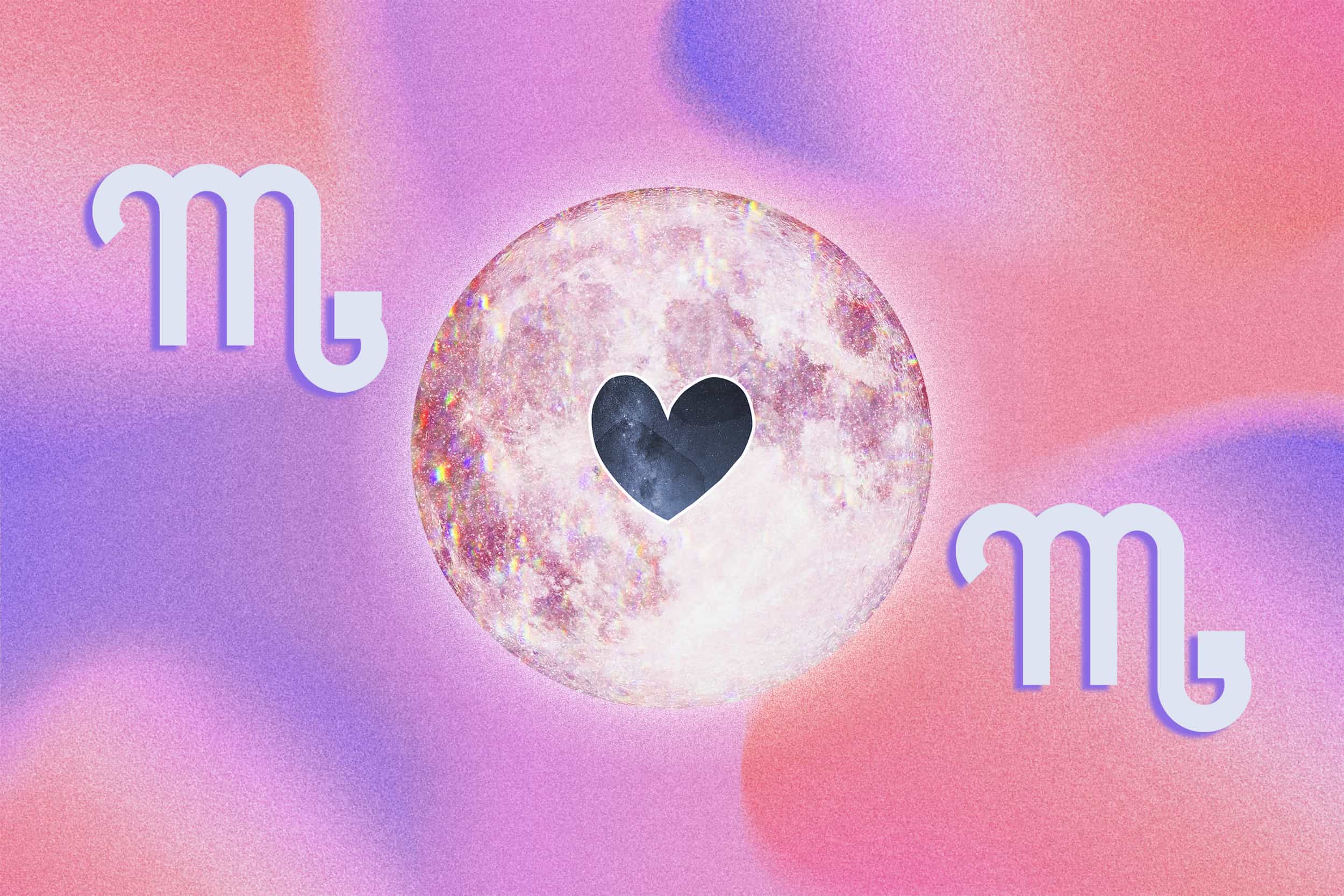 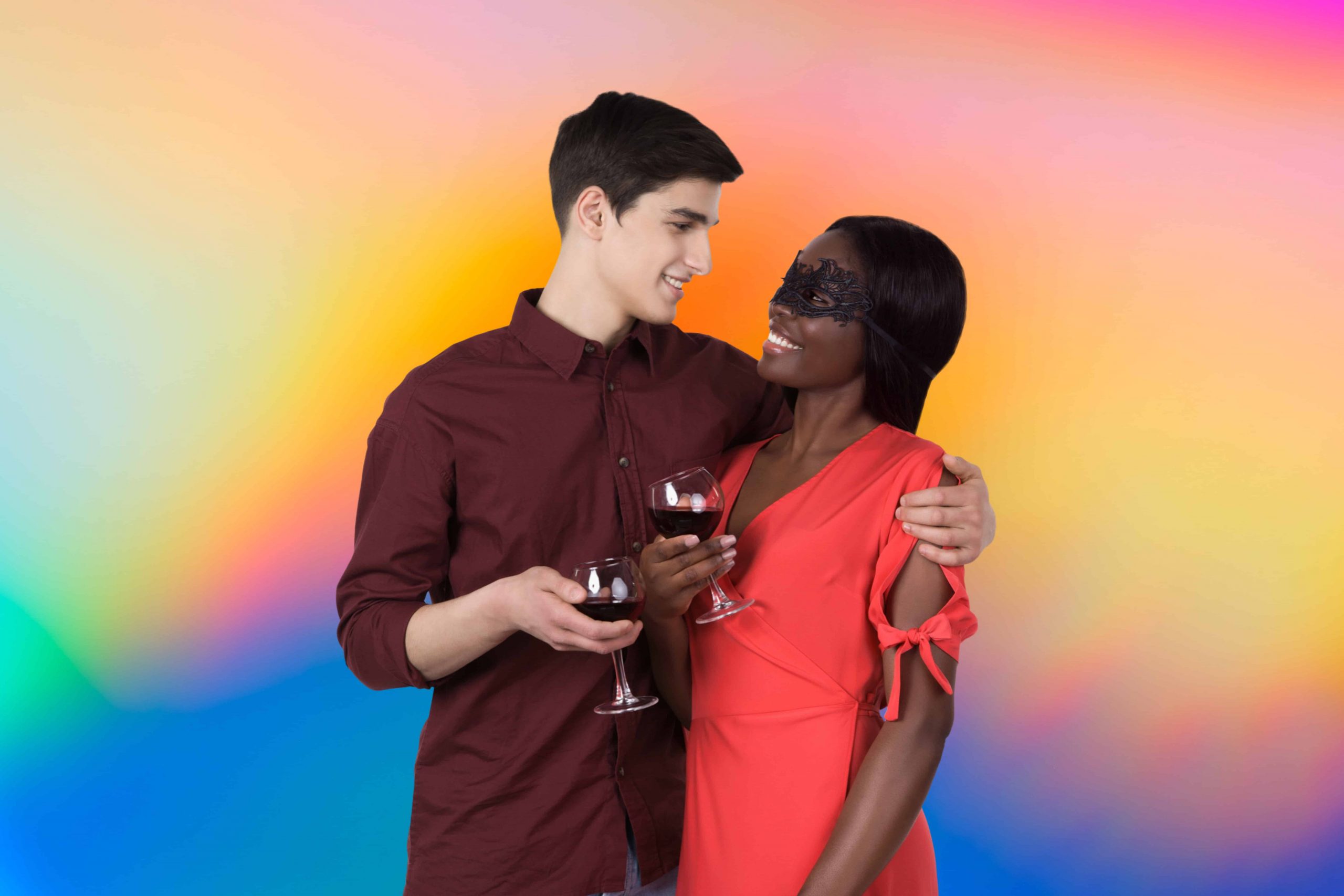