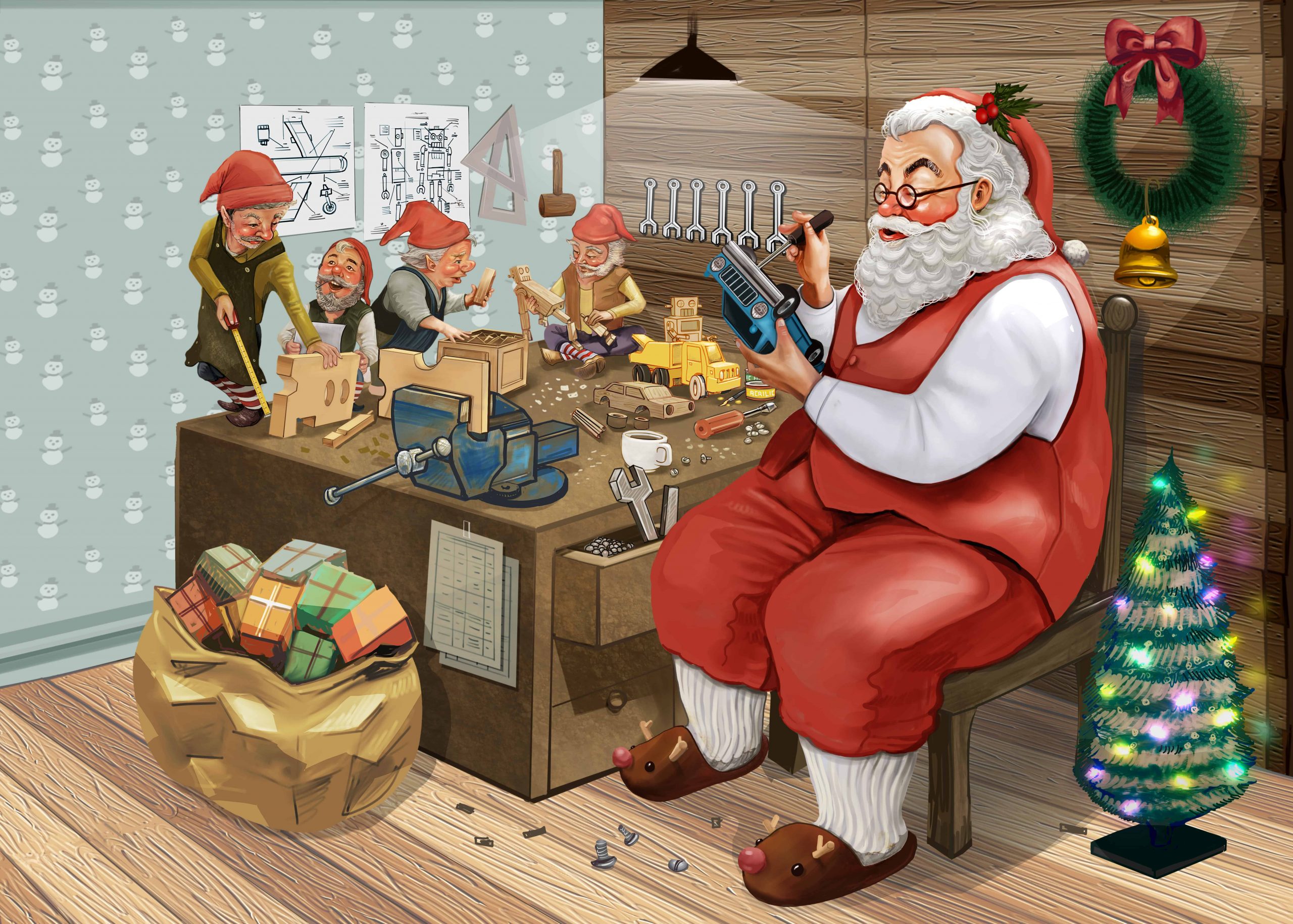 As the holiday season approaches, and malls around the world start putting up their decorations, Christmas fever becomes contagious. But while one guy gets all the credit, Santa would never be able to deliver toys to girls and boys around the world without his little helpers. Let’s take the spotlight off St Nick and his reindeers for now and focus on the unsung heroes of Christmas – the little people, literally: Santa’s elves.

According to Christmas mythology, elves have a number of important tasks, such as making the toys in Santa’s workshop, looking after his reindeers, preparing his sleigh, and helping him keep track of which children have been naughty and which have been nice. If recent movies such as The Santa Clause and The Christmas Chronicles are to be believed, they even function as Santa’s bodyguards and secret police.

Not only are elves hard workers, but they’re also a great source of comedy. That’s why we’ve put together this collection of our favorite elf jokes for kids.

Read on to get into the Christmas spirit with some big laughs about these small and magical creatures.

Why doesn’t Santa end up in hospital?
He has private elf care.

What do you call an elf who hasn’t had a date in 2 years or more?
Elf on the shelf.

Why didn’t the elf go on any dates?
He didn’t have any elf-confidence.

What do elves use to take photos?
An Elfie Stick.

Why didn’t the elf care about anyone else?
He was elfish.

When is the best time to give someone an elf as a gift?
On the twelf night of Christmas.

What did Santa Claus say to the smoker?
Please put that out, it’s bad for my elf.

Which singer do elves love the most?
Elvish Presley.

What is an elf’s favorite band?
The Pixies.

What is an elf’s favorite filmmaker?
Elfred Hitchcock.

What is an elf’s favourite type of reading material?
Elf help books.

Why did the elf make a broken drum in Santa’s workshop?
Because you just can’t beat it.

Why did the elf pray?
He wanted to connect with his higher elf.

What is an elf’s favorite pick-up line?
Let me be your fantasy.

What do you call an elf’s butler?
Elfred.

Where do you find elves?
Right where you left them, usually.

What happens to elves who misbehave?
They get the sack.

What happened when the elf won the lottery?
He got welfy.

What happened to the elf who was kicked out of Santa’s workshop?
He became a rebel without a Claus.

How do the elves in Santa’s workshop arrange the toys?
In elfabetical order.

Why does Santa love his little helpers so much?
He is an elf-made man.

What do Santa’s little helpers study at school?
The elfabet.

What does a great Christmas joke do?
Sleigh you!

What did the one elf say to the other when he looked up at the sky?
It looks like rain, dear.

What do elves make their toys with?
Utinsels.

What do elves in the North Pole sing when it’s someone’s birthday?
Freeze a jolly good fellow.

What sickness did the elf get from making Christmas decorations?
Tinselitis.

Why is being one of Santa’s little helpers just like your job?
You do all the work and the fat guy in the suit takes the credit.

How do elves learn to make toys for Christmas?
They are elf taught.

Why did Santa have to stop going down chimneys?
He heard from the Elf and Safety Commission.

What is green, white and red all over?
A sunburnt elf.

How many elves does it take to change a lightbulb?
Ten. One to change the lightbulb and nine to stand on each other’s shoulders.

Who is an elf’s favorite rapper?
Too Short.

Why do Santa’s elves give Santa so much respect?
They all look up to him.

Did you hear about the elf who got pickpocketed?
I had no idea it was possible to stoop so low.

How long are an elf’s legs?
Long enough to reach the ground.

What do the elves who work in Santa’s gardens do?
Ho! Ho! Ho!

What do elves and nurses have in common?
They do all the work and one guy in an oversized suit gets the credit.

Where do elves go on holiday?
Santa Fe.

What do you call it when Santa and his elves go on a big ship to the Californian coast?
A Santa Cruz.

Why do Santa’s elves get called eves at Christmas time?
Because there is Noel 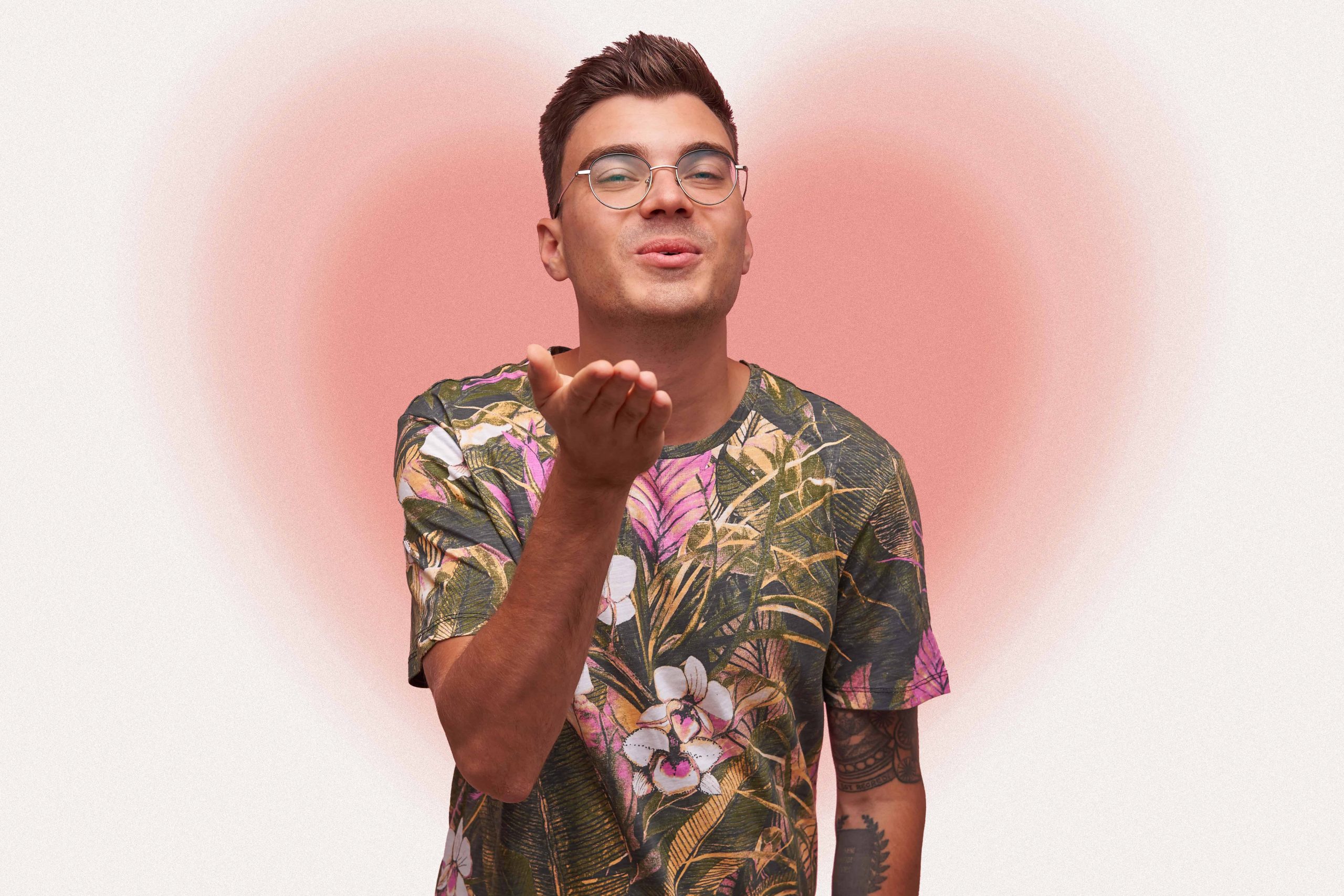 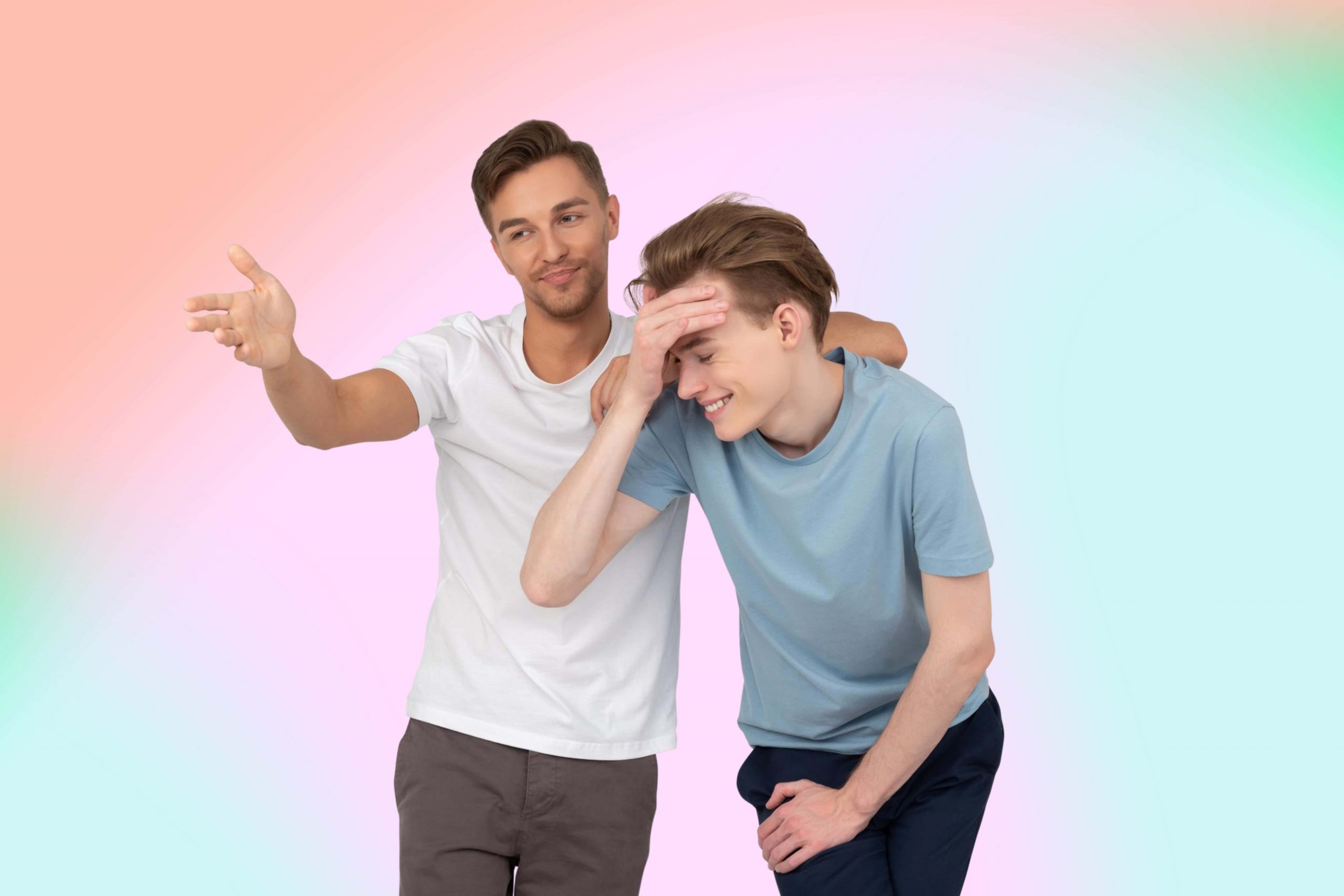 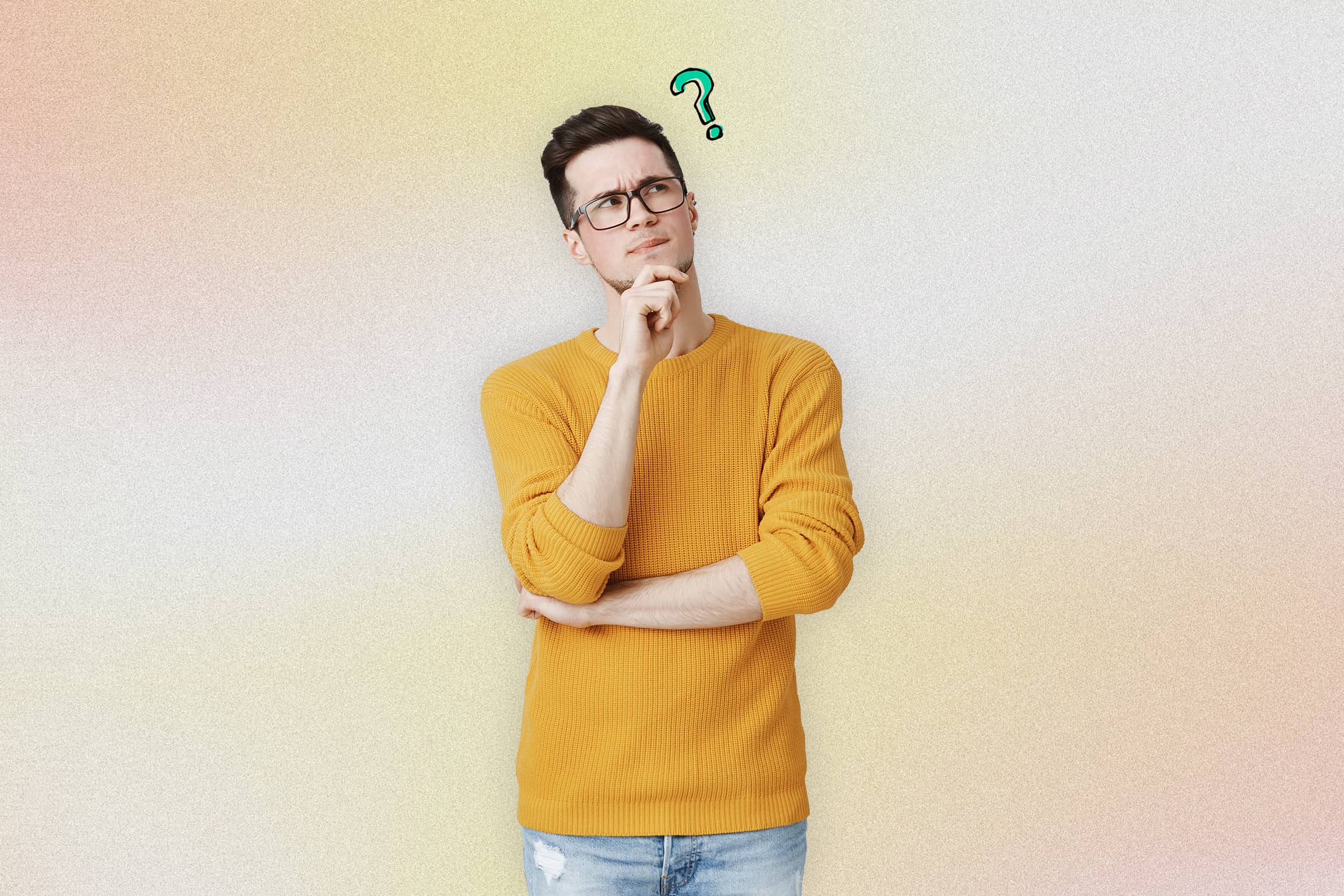 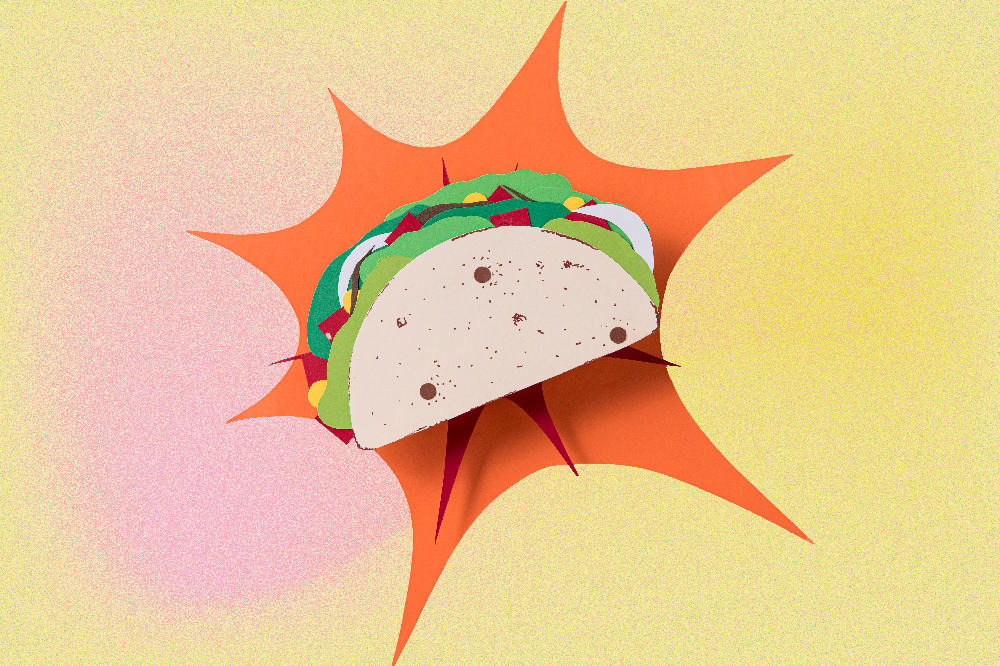