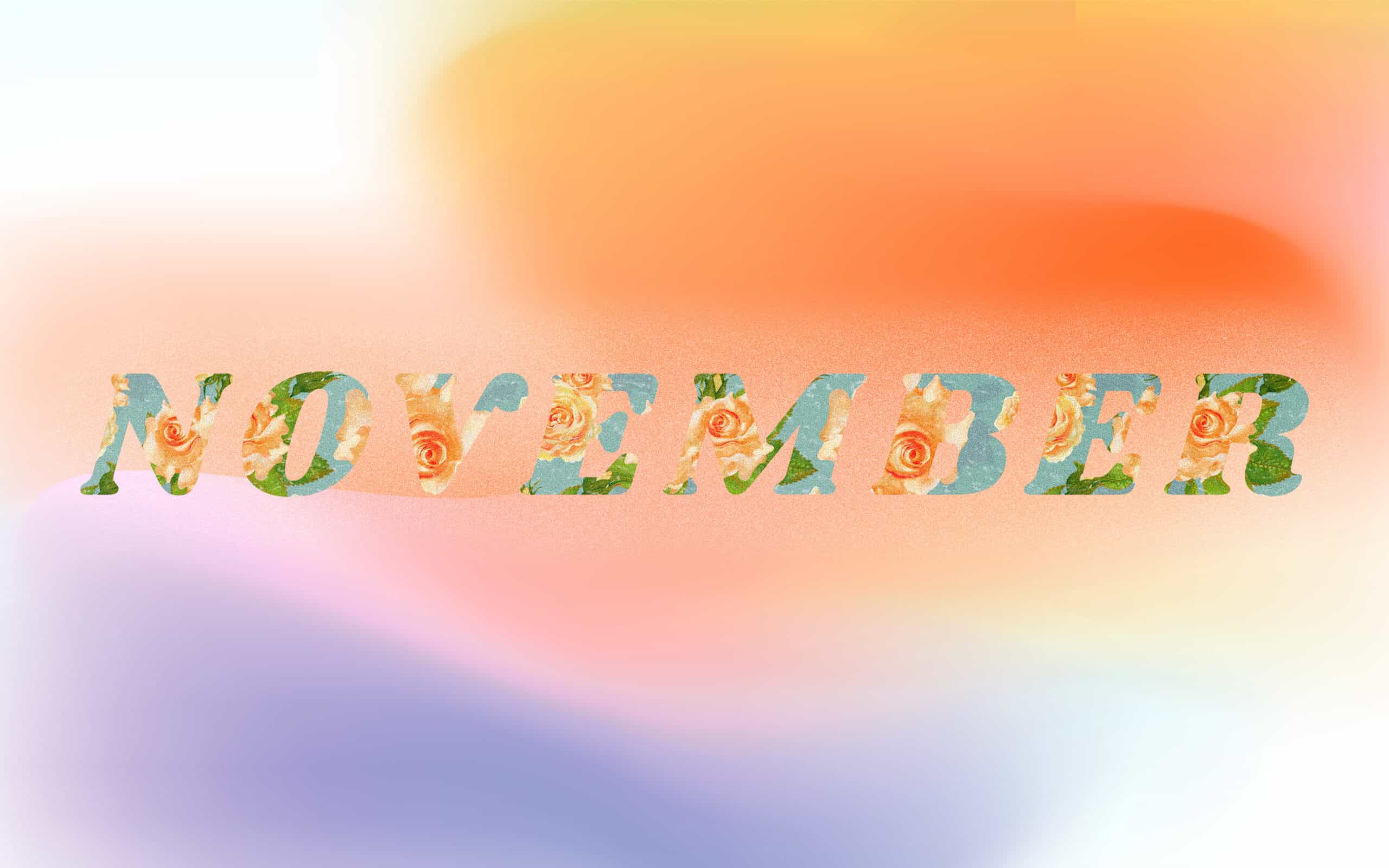 November is the eleventh month of the year and the last month before winter arrives. In part of the world, it is also when clocks “fall back” and people lose an hour of sleep.  In the United States, November is the traditional time for national elections. But of course politicians start campaigning and advertising months before the election. November was when Christmas advertising really ramped up, but these days the Christmas season seems to begin in October. What used to be “Black Friday” sales now have become “Black Month sales.”

November’s two most famous holidays are Thanksgiving, which is a day of giving thanks unless you are a turkey. Veterans Day (in the US) and Remembrance Day in Canada are also in November. This is when we thank the brave men, women (and animals) who have been in the armed forces.

In the Northern Hemisphere, Indian summer can occur between November 11th and 20th. This is when the fall weather supposedly warms up a bit. This is a very random “season” that may or may not happen.

November 1st is All Saint’s Day or All Hallows Day, where saints known and unknown are celebrated and remembered. It’s kind of like a holly Halloween without the candy.

Some fun random holidays in November are:

National Cook for Your Pets day, which should not be confused as “Cook Your Pets Day…” It shows how one word can make a big difference.

Scrapple day, not to be confused with scrabble day, which is actually fun. Scrapple is like Spam, but with pork. If you have no idea what it was, you are not alone.

World Hello Day is also in November. So say hello to everybody you meet.

Dad: Son, do you know I was born on Thanksgiving?

Son: Of course, I always think of you on Thanksgiving.

Dad: Because you’re thankful for me!

Son: That and you’re a turkey.

What do turkeys call Thanksgiving?

The day after Thanksgiving.

Because so many people are black and blue after fighting for sales.

What does November have that no other month has?

What do you call it when people eat turkeys?

Gobbling down birds that gobble.

Why was the turkey going “moo moo”?

It was trying to fool people before Thanksgiving.

Fun cooking fact: Turkey dressing is stuffing cooked outside of the turkey. Yet dressing sounds so much better than external stuffing.

Kid: Dad, what do you think about turkey dressing?

Dad: I prefer to eat my turkeys naked.

Kid: None of us want to see that.

Dad: Son, what’s the difference between a turkey and a cow?

Dad: Remind me never to send you to the store for meat.

When are turkeys’ chicken?

A few weeks before thanksgiving.

What’s the difference between Yam and Jam?

Turkey who needs to hide. 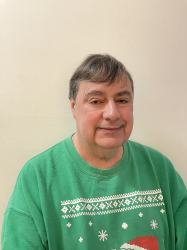 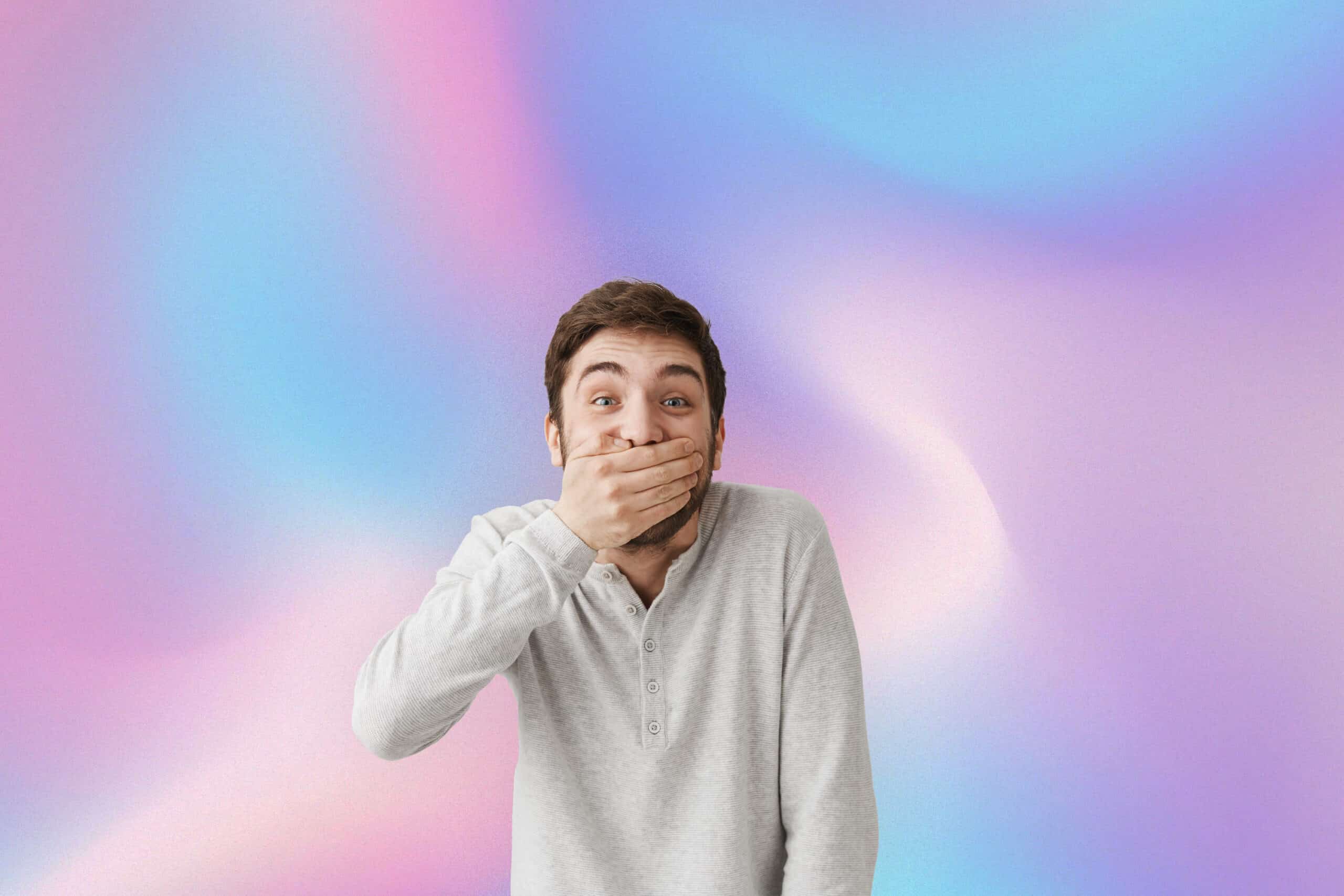 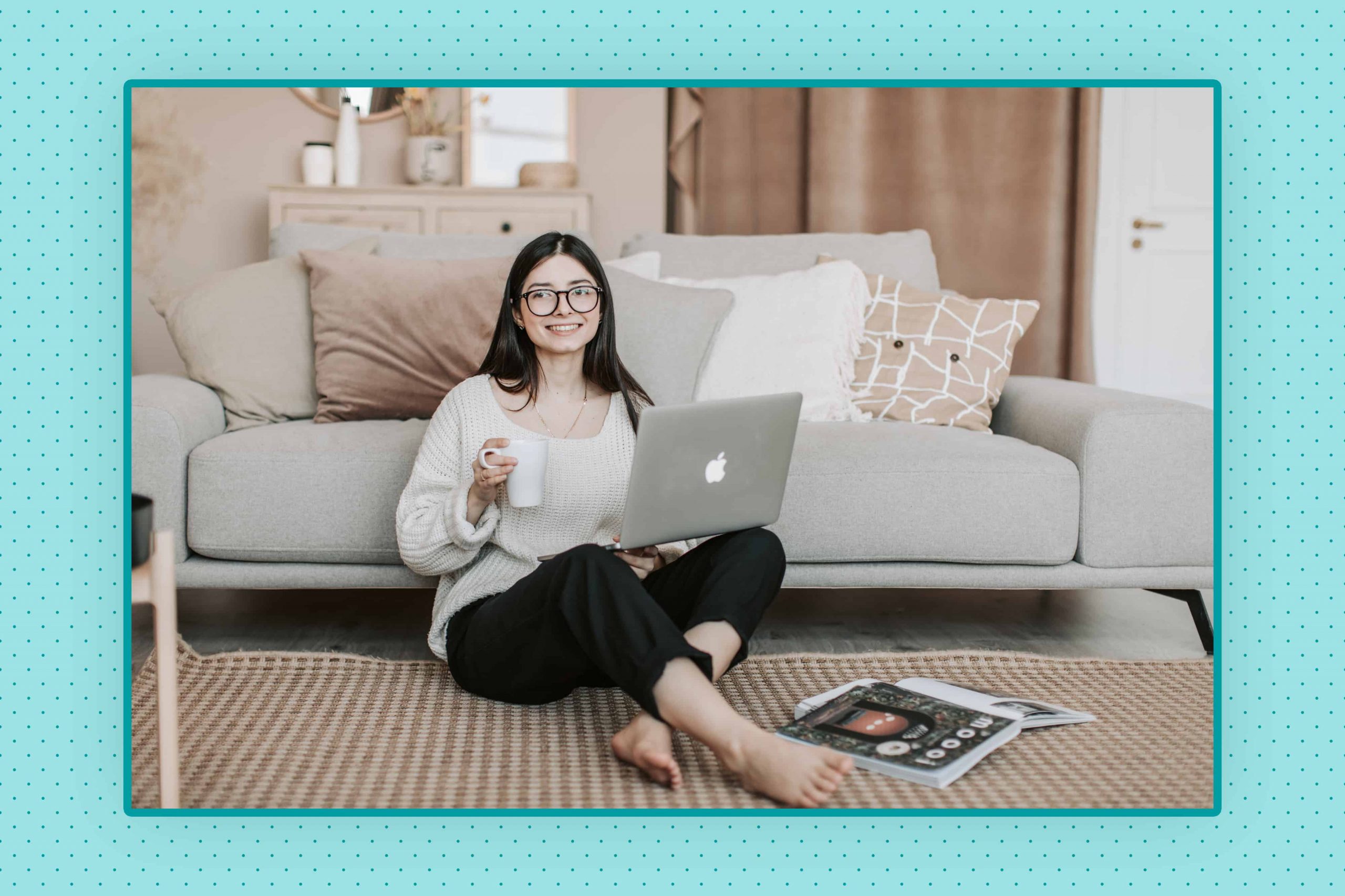 60 Fun Facts About Me