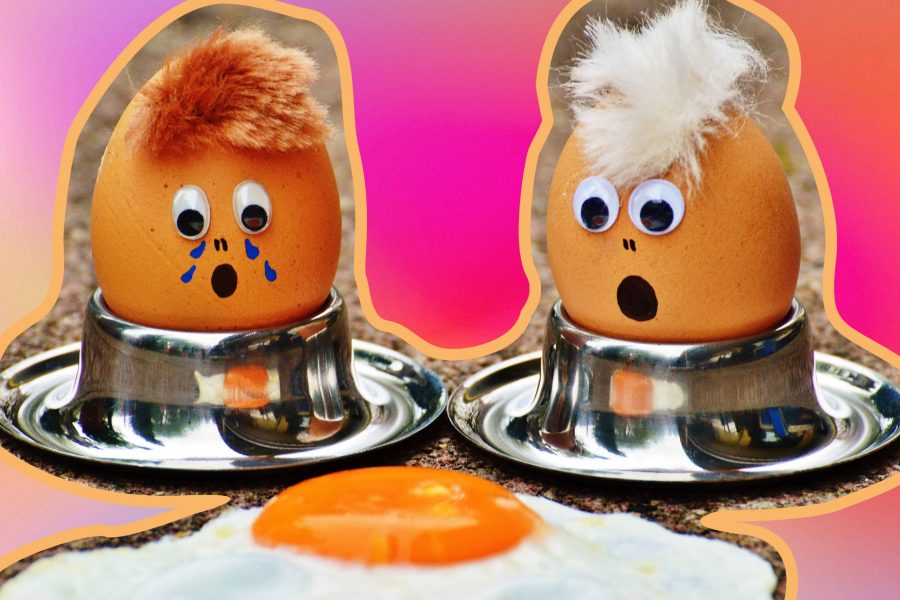 Not only are eggs one of the most versatile foods to whisk up for breakfast, but they’re equally as versatile when you want to whisk up a few egg jokes that will leave your audience open-mouthed and egging you on for more!

So next time your egger to impress, we give you free-range to poach some of the most eggceptional puns you’ll ever lay eyes on! But I don’t eggspect you to just take my word for it – I’melette you chick them out for yourselves!

So nestle down, crack open a cold one and let’s beggin with egg jokes & puns!

Eggscuse me but your doorbell isn’t working!

2. Why couldn’t the paleontologist find any Dodo eggs?

They had to eggs-hume the body!

4. Why was the egg carton arrested?

5. What does the stove say when you turn the gas on?

6. Why did the poached egg lose to the boiled egg in the race?

Because he was hard to beat!

7. What did the eggs say to each other after a long week at work?

8. Why didn’t the chicken cross the road?

9. What must you do after eating deviled eggs?

10. Who would be the best actor for a live egg-ction movie?

11. What advice did the wife give to her husband whilst he was making meringues?

Make sure you don’t over-egg the pudding!

13. What do you call a boy who works on a poultry farm?

14. What oath must an egg-xpert witness say in court?

15. What happens to a runner if they don’t do enough eggs-ercise before a race?

They get scrambled legs!

17. I was meant to sit an egg-xam today, but I chickened out!

18. Where would a penguin and a hen raise their family?

19. Why doesn’t the boiled egg get tired after egg-certing energy?

20. What do you get if you cross a chicken and a lizard?

21. Doctor doctor I feel like I’m turning into a hen!

Lay over there and I’ll egg-xamine you later.

22. Why was the soldier so traumatised after being dipped in a soft-boiled egg?

Because he had shell shock!

23. What do you call a couple who love egg and bacon tarts?

24. What did one omelette say to the other omelette?

If it’s past its egg-spiry date!

26. What do you call a chicken with a construction dilemma?

Cluck between a rock and a hard place!

27. Where is the world’s largest art egg-xhibition?

28. Why did the chicken have to go to the computer tegg-nician?

Because his flaptop screen was cracked!

29. What did the police say when they captured the chicken poacher?

30. What do you call the largest egg timer in London?

31. Why were the chicks so badly behaved?

Because their parents let them run a-cluck!

Cock a doodle who?

No, it’s cock a doodle doo!

33. My husband has always been a practical yolker, so I hid an egg in his hat and now the yolks on him!

34. What do you call a chicken who passed all their egg-xams with flapping colours?

35. What do you call a girl who’s always peeling eggs?

36. How do you tell the difference between a good egg and a bad egg?

That will be the egg-haustion.

38. What egg-cuse did the chicken give for his crimes?

He said his friends egged him on!

40. What do you get when a farmer mixes up his poultry and his vegetables?

42. Why did Mr Dumpty fail the police interregg-ation?

Because he cracked under pressure!

43. Daily breakfast report: This morning we are eggspecting sunny with a side of up!

45. Never put all your eggs in one basket, it makes it far too easy to be eggsploited!

46. How did the whisk win the Egg-Cup Championship?

By beating the eggs!

47. Why did the scientist abduck-t so many birds?

So she could conduct eggsperiments!

48. The little chick was so egg-cited to perform in the school play, but as soon as it started he got stage-fried and scrambled his words!

49. I tried running a breakfast cooking club for beginners, but it was like teaching my grandmother to suck eggs!

50. Doctor, Doctor. Everyone always tells me I’m too cagey.

Sounds like you need to open up and eggs-press yourself!

52. Why wasn’t the boiled egg eggs-pelled from school?

Because the teachers had a soft spot for him!

53. Why were none of the chicks interested in the rooster?

Because he was cocky and he had a big eggo!

54. When it comes to cooking eggs, it all boils down to… hot water.

55. Why is the cock always walking on eggshells around the hen?

56. Why did the hen get such a good score on her egg-xam?

Because it was over-easy!

57. Why did the cockerel have egg on his face?

Because he was always getting egg-nored!

58. Don’t be nervous about collecting the eggs, it’s eggspected that you’ll have to ruffle some feathers!

59. What do you call a guy who’s bad at picking up chicks?

60. What came first, the chicken or the egg?

Okay, even we’re not eggsactly sure about this one!

Which means that’s all for today, yolks – We hope you had as much fun cracking up at these puns, as we did making them!

Thanks for reading and see you lay-ter! 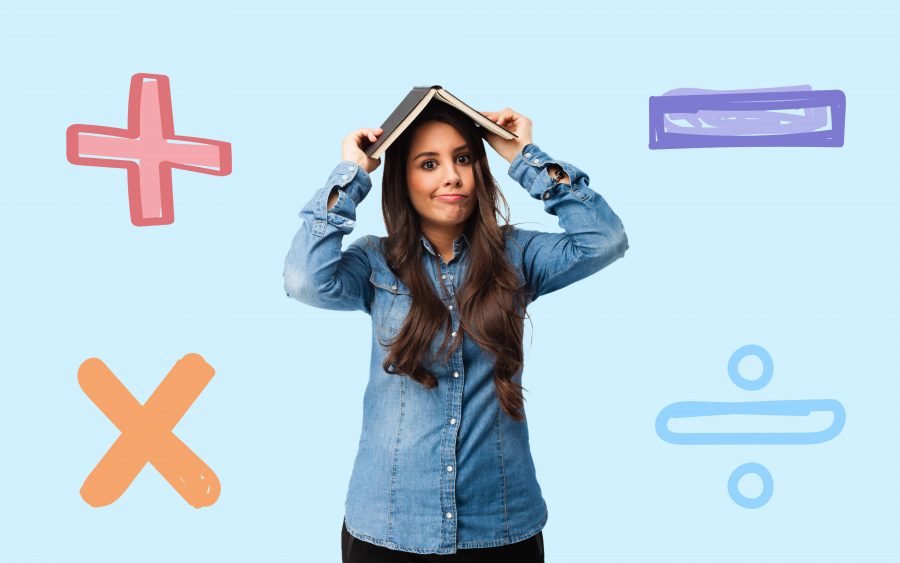 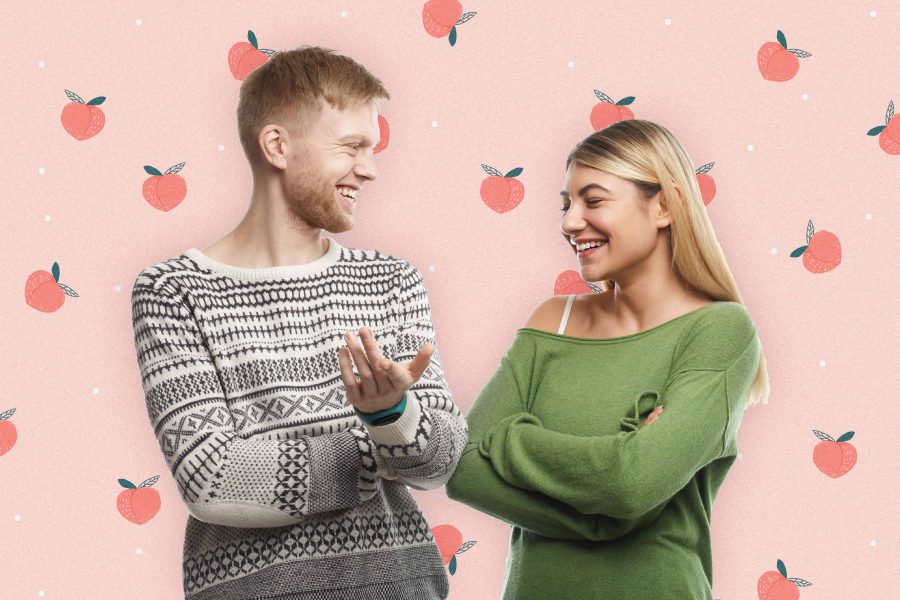 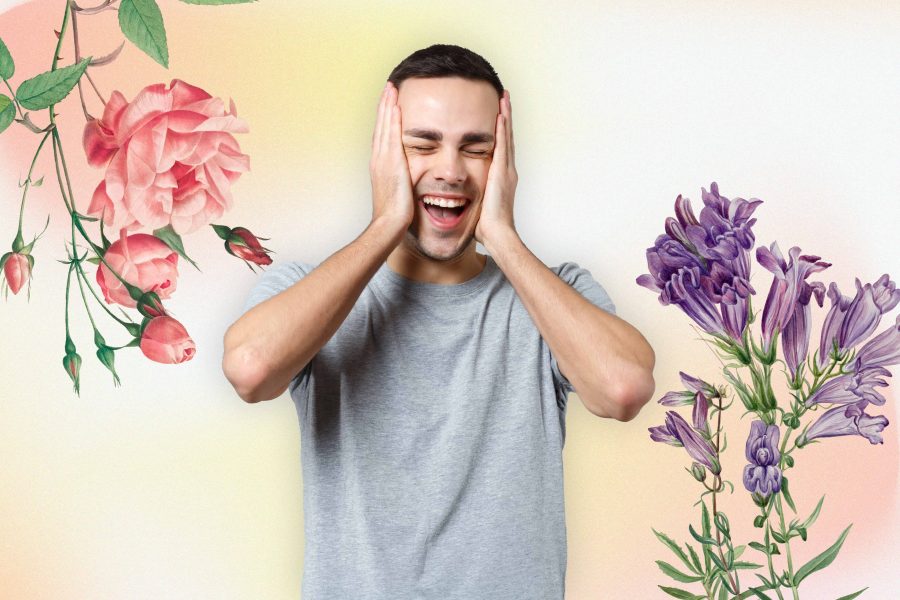 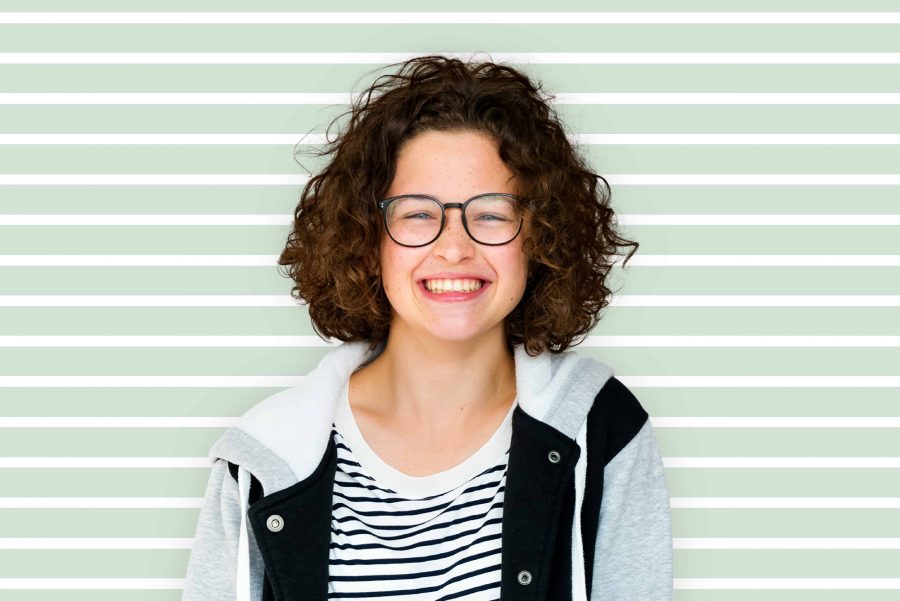