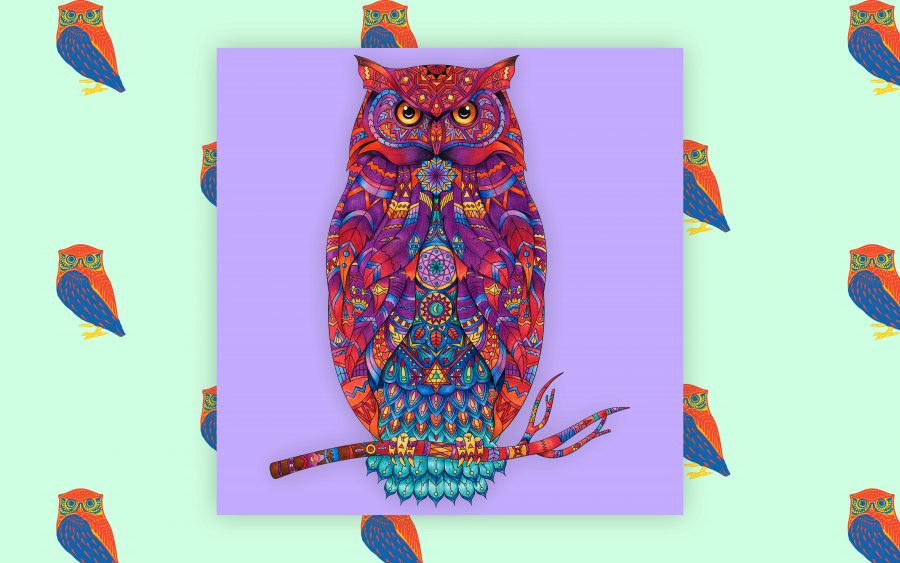 Maybe you’re here because you have a pet owl and you want the cutest name around? Or maybe you’re writing a story and want a dramatic and memorable character name? Or maybe you’re here for another reason like writing a quiz, a ‘guess the name of the owl’ game, or just out of pure curiosity!  But regardless of your reasoning, we’re happy you’ve decided to visit this extensive list of 120+ owl names in a variety of different categories!

So without further a-hoo, let’s get started – We hope you owl enjoy them!

Traditional Owl Names: First of all we have some traditional names based on some of the most common types of owl.

(Tawny owls are stocky, medium-sized owl commonly found in woodlands across much of Eurasia)

(A brown owl is also known as a tawny owl)

(Also known as the polar owl, the white owl, or the Arctic owl, Snowy owls are native to the Arctic regions of both North America and the Palearctic)

(Barn owls are the most widely distributed species of owl and all birds worldwide, found almost everywhere except for the polar and desert regions)

(Also known as ashy-faced owls, their natural habitats are subtropical or tropical dry shrubland and it is native to the Caribbean island of Hispaniola)

(Pennies are coins that are golden in colour, or used as a female name meaning ‘weaver’)

(Sienna is another earth pigment containing iron oxide and manganese oxide, but it is a yellowish-brown color)

(Ebony is a dense, heavy dark brown or black hardwood from a tropical tree)

(Copper is a soft, malleable, and ductile metal which has a pinkish-orange color)

(Mahogany is a hard, reddish-brown timber from a tropical tree)

(Ivory is a hard creamy-white substance composing the main part of the tusks of an elephant, walrus, or narwhal)

(Russet is a dark brown color with a reddish-orange tinge)

(Luna is the Latin word for moon, and means moon in many other European languages too)

(Meaning nighttime and can also be a romantic piano composition)

(Estelle is a name of old French heritage which means star)

(Aurora Borealis is a natural electrical phenomenon with streams of reddish or greenish light in the sky, especially near the northern or southern magnetic pole. Aurora can also mean dawning or rising)

(On the contrary, dusk refers to the darker side of twilight)

(Hickory is a tree of the walnut family with tough, heavy timber and edible nuts)

(Irises are species of flowering plants with colorful flowers, named after the Greek word and goddess for rainbow)

(The carob tree has fruit that looks like a dark brown pea pod, which carries pulp and seeds)

(Autumn is the season between summer and winter when the trees shed their beautiful red, orange, yellow and brown leaves)

(A birch is a thin-leaved, hardwood tree with an easily distinguishable silverish trunk)

(Clovers are dense globular flower heads and leaves which are typically three-lobed, but rare four-lobed ones are known to be good luck)

(Tulips are spring-blooming flowers that are usually large and brightly red, pink, yellow, or white)

(Marigolds are a species of flower in the sunflower family with bushy petals that are usually yellow, orange or red)

(Hazel trees are small trees with broad leaves, that bear flowers in spring and nuts in autumn)

(Periwinkle is a plant with glossy leaves and flat five-petalled, typically bluish flowers)

(Winter is the coldest season of the year between autumn and spring and is usually associated with snow, frost, and ice)

(Rosemary is a shrub with fragrant, evergreen, needle-like leaves and white, pink, purple, or blue flowers, and is often used as a herb)

Thanks for reading this extensive list of owl names! We hope you enjoyed it and that you had a real hoot! 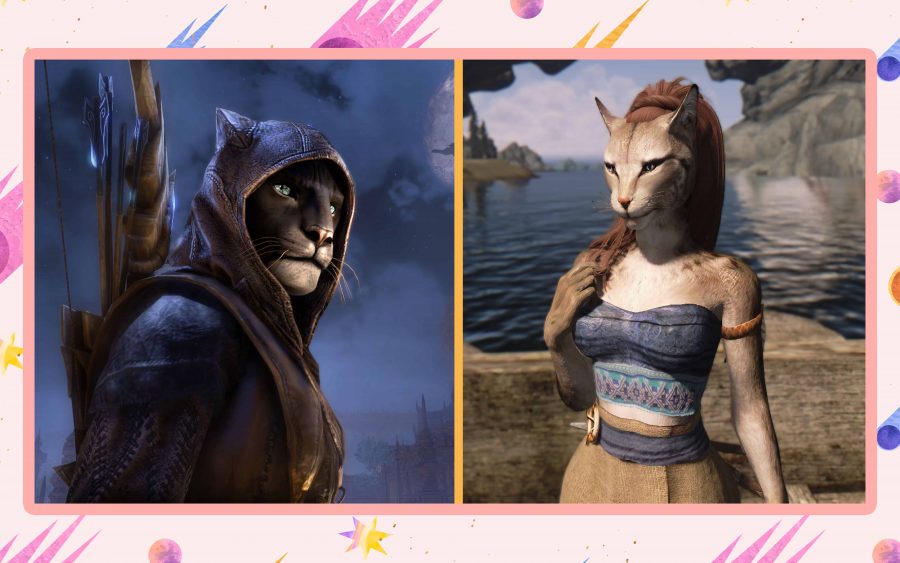 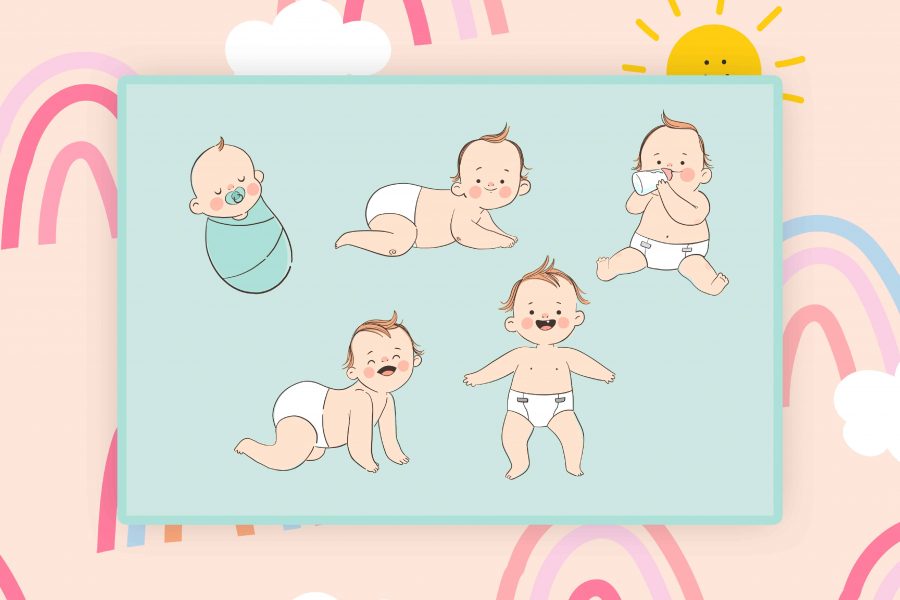 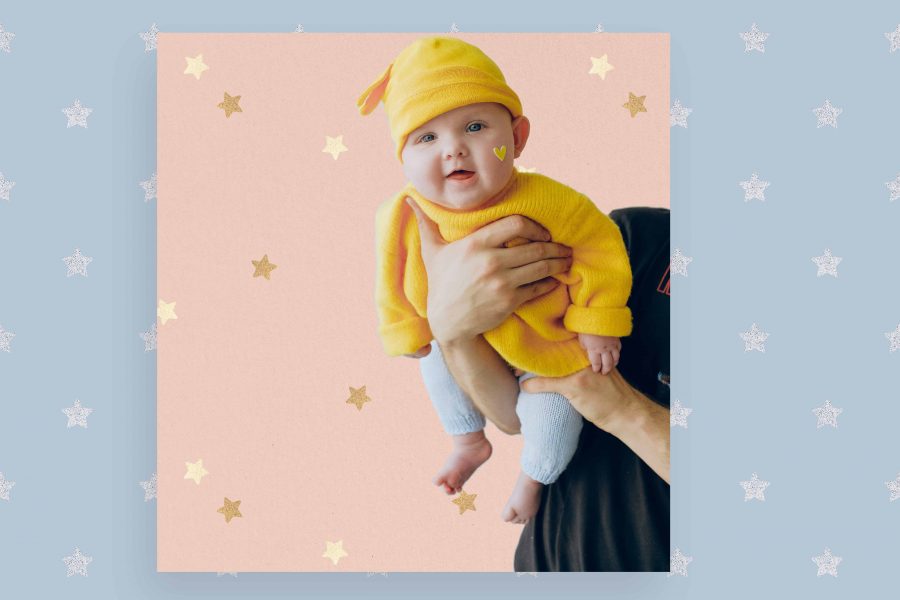 55 Welsh Names That Are Beautiful & Unique