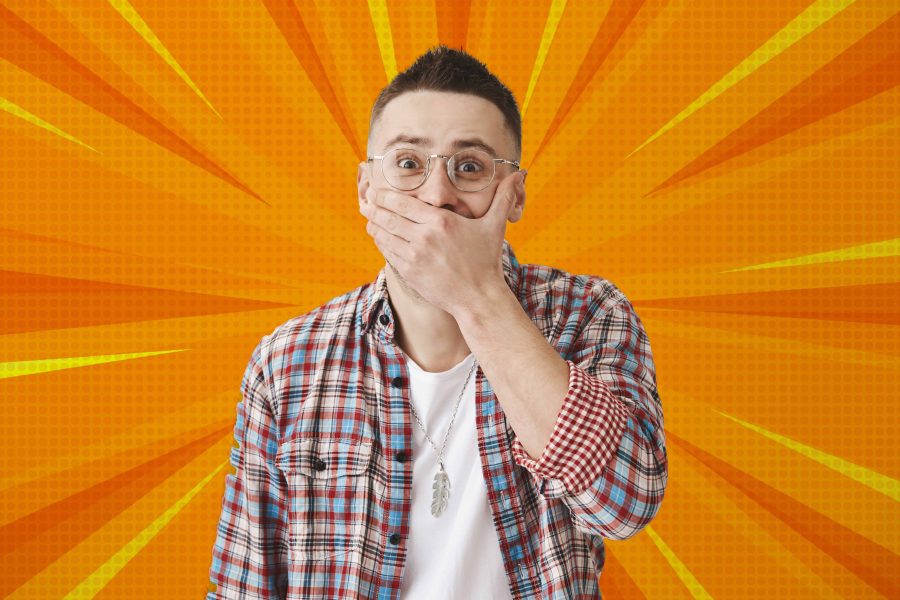 With one bad thing after another having occurred over the past 18 months, we’ve probably all been left feeling a little pessimistic. According to many, laughter is the best medicine, so maybe a laugh is just what the doctor ordered in order to cure our downbeat and despairing brains.

The anti-joke (or anti-humour) could be the perfect remedy. Despite its name, the anti-joke is probably one of the funniest ways to crack someone up, as the butt of the joke is often dry and deadpan – shocking the person on the receiving end, who is usually expecting a punchline.

Often involving a bit of wit, this almost dark sense of humour cracks even the most negative person, so here are 100 of our favourite anti jokes guaranteed to bring a smile (or a shock!) to someone’s face.

What happens when you cut down a tree?

It falls down … what were you expecting?

One from their family, they probably haven’t seen them in a while.

How do you raise a child?

You lift them up.

What’s the best thing about a wallet full of money?

What’s red and bad for your teeth?

Probably because he’s covered in soil.

What’s white and annoying at dinner?

What do you call a teacher who gives out too much homework?

What happened to the lost boy when he arrived home?

He was no longer lost.

What do you call an awful thief named Tom who goes around scaring kids and the elderly?

There are two kinds of people in the world …

What did one bear say to the other?

What’s the capital of Great Britain?

What sort of butterfly has beautiful wings but can’t fly?

What happened when the man walked into the bar?

He ordered a drink.

But I can’t remember it now.

What do a dog and an apple have in common?

I might not be one to fly to the moon …

But if I did, I’d be called an astronaut.

Why don’t you put toast in the bathtub?

Because it will get soggy, ew.

Why did the woman carry an umbrella with her?

Because she thought it was going to rain.

What do you get when you mix pineapple and melon?

A pineapple and melon fruit salad.

What happens when you fill your shoe with water?

The shoe gets wet.

Do you know my biggest secret?

Of course, you don’t because I’ve not told you.

What do you call someone dressed as a clown who falls down the stairs?

Want to hear a joke about the end of the world?

What did the German man say to the other German man?

What’s worse than a mosquito bite?

What do you call an octopus with one eye?

What did the grape say when it got stepped on?

Nothing, but it let out a little whine.

But I lost interest.

Did you hear about the crime that happened in a parking garage?

It was wrong on so many levels.

A hole has been found in the nudist camp wall …

The police are looking into it.

What did the postman say when he misplaced all of his mail?

Why did was the dog escorted out of the bar?

Because animals weren’t allowed inside.

How do you make antifreeze?

You take away her blanket.

What do you call a woman who flies a plane?

Next: 60 True or False Questions Quiz to Spice Up Your Day

Why can’t T-Rex clap their hands?

Hey, want to see how far I kick this bucket?

What’s funnier than having the flu?

Why did the old man go to the beach?

What did Batman say to Robin when they got in the Batmobile?

Get in the Batmobile.

What’s the worst thing about being a woman in the police force?

What happens when you pass your driving test?

What do you call a cat with no legs?

A bartender walks into a bar …

He was off work for the night and wanted to enjoy a drink.

How many introverts does it take to change a lightbulb?

One, unless they require assistance for some reason.

If you peel their skin and eat them, they die.

Why did the waiter spit in the soup?

Because he was an awful waiter.

Mary had a little lamb …

What does a wardrobe and a table have in common?

Neither are a chair.

What did the little boy do in the cold weather?

He put his coat on.

What happens every 60 minutes?

How did the little girl make the cake?

What’s red and green with black bits inside?

What is the name of a man who always knows where his wife is?

A duck walks into a bar …

And doesn’t say anything because it’s a duck.

Next: 100 Funny Insults that Will Make Your Day

What is small, grey, and triangular?

The shadow of a small triangle.

Why did the kid cross the playground?

To get to the other side.

Why did the guy walk into the bank wearing a black ski mask?

Because his white one was in the laundry.

What do you get if you take your age and add five years to it?

Your age plus five years.

A wasp flies into a bar …

The barman swats it.

How do you get rid of a cold?

Turn the heating on.

If you hit them with a stick, they’ll make a noise.

Especially when you go back for seconds.

What did people call the little boy?

James … because that was his name.

Want to hear something that will make you smile?

There isn’t one because ghosts aren’t real.

There isn’t one, scientists believe most pirates were probably illiterate.

What do you call cheese that isn’t your cheese?

What is worse than finding a worm in your apple?

Choking on your apple.

What’s something penguins have that other animals don’t have?

What did the lawyer say to the other lawyer?

We are both lawyers.

Why did the lady buy a banana?

So that she could eat it.

Why didn’t the octopus have any friends?

Because by nature, they’re anti-social animals.

They were really excited about inventing the phone that could call the future.

Want to hear two short jokes and a long one?

If you ever get cold, stand in a corner for a while ….

Who told the giraffe he couldn’t go to the ballet?

I’m not sure who, I suppose it was the people who are in charge of that decision.

Two men walk into a bar …

Which is really stupid, you thought the second man would’ve seen it.

My friend invited me to their house because nobody was there …

When I arrived, they weren’t there and the house was empty.

What’s black and white and eats like a horse?

Guess what I saw today?

All the things I looked at.

What do you call a lamp that talks?

What is the oddest thing you can think of?

Numbers that can’t be divided by two.

What did the policeman say when he pulled over a driver?

How can you tell if it’s sunny outside?

By looking out of the window.

What happened to the elephant in the taxi?

Nothing. It didn’t happen because elephants don’t fit into taxis.

What do you call a boomerang that doesn’t come back?

What do a joke and a plate of fries have in common?

Some people don’t get them! 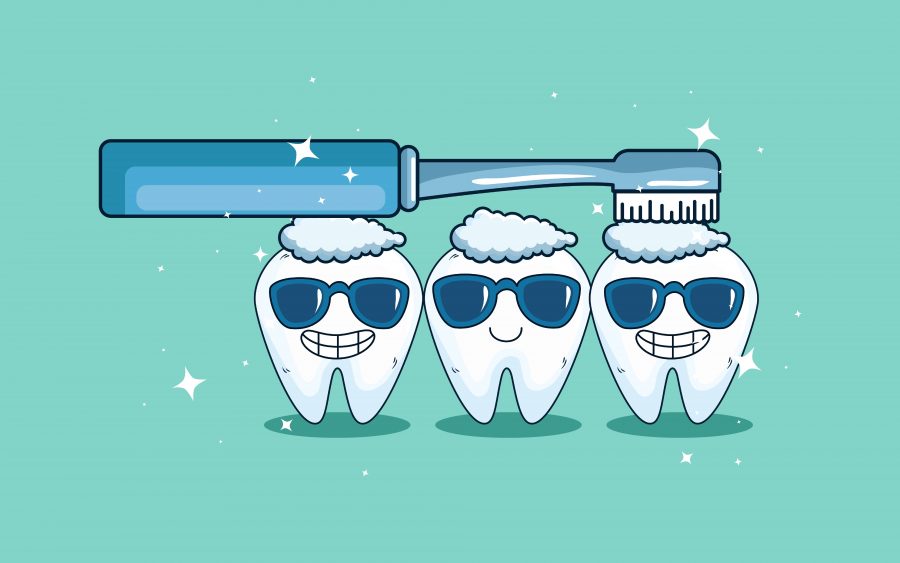 55 Dentist Jokes a Day to Keep the Dentist Away 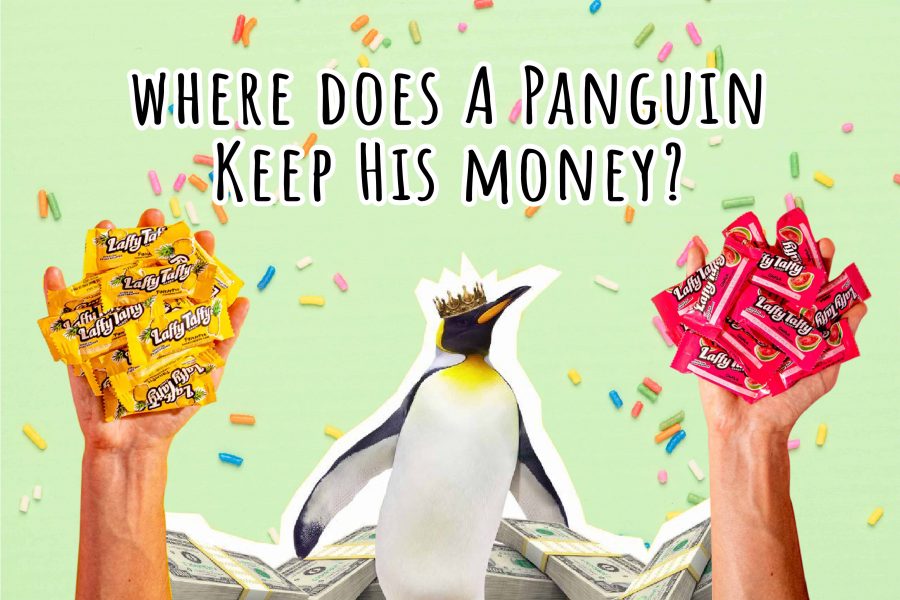 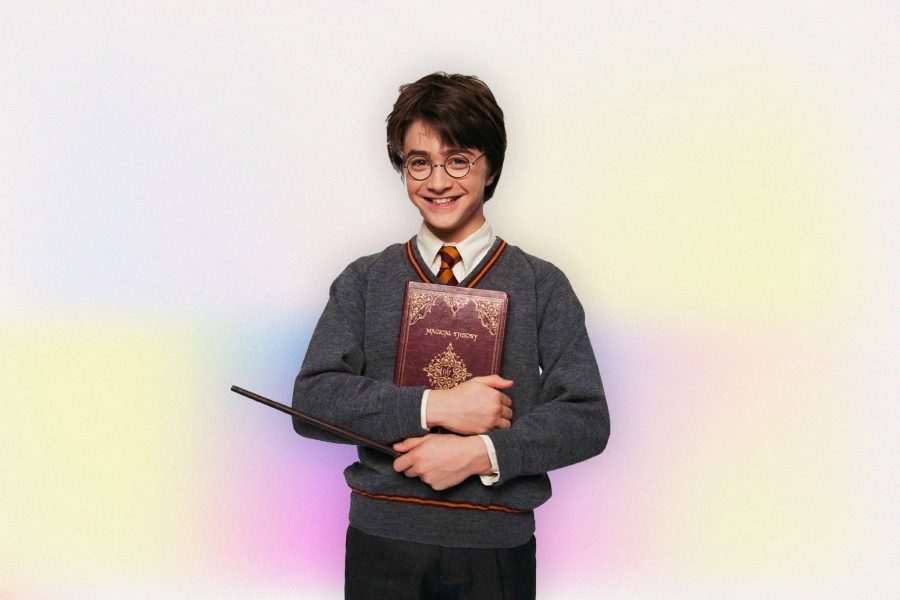 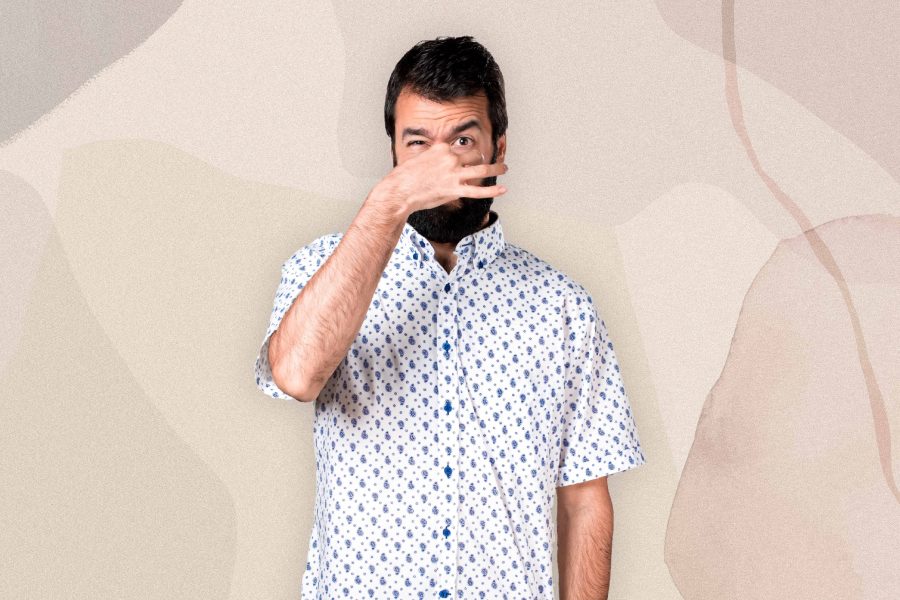