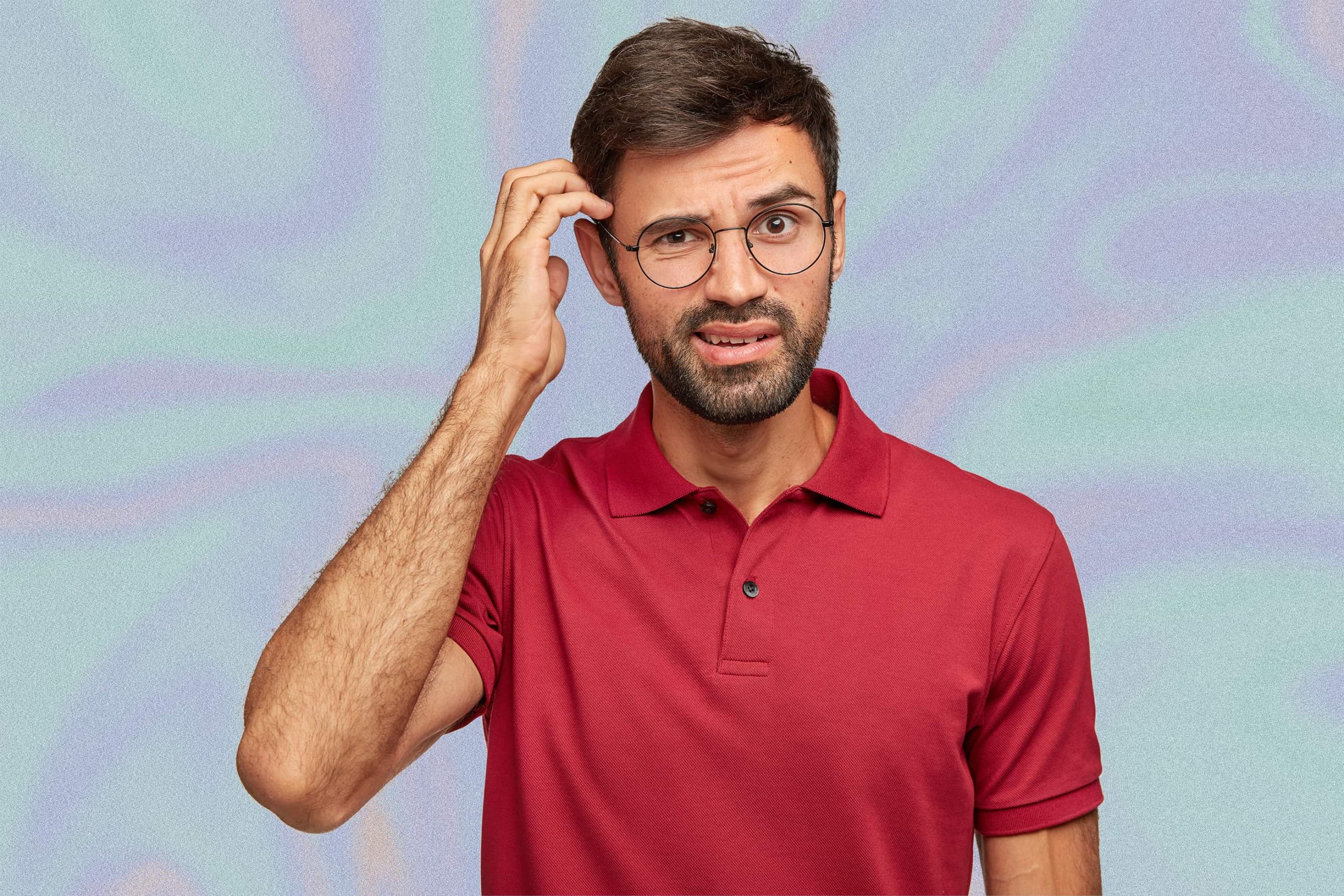 Do you need to get a conversation going during an awkward silence? Is your family starting in on the politics again? Well, here are 154 weird questions to help break up the most mundane times. Some of these are silly, and some are cringe, but hey, at least they will help start a conversation or get you out of hearing your Uncle Eddy talk about his sleep apnea.

Was your father or mother the dancer in the family?

Retried beans or Pinto beans? Why can’t I have both?

What would your last meal be? And why is it not ice cream?

What’s your least favorite star in the sky?

Who is richer, Batman or Iron Man?

Why is salt water salty?

Who drinks Piña Coladas in the rain?

Do you prefer dogs or cats to talk to?

What would be the weirdest pet to own?

How many King’s men did it actually take to put Humpty Dumpy back together again?

Who was Luke Skywalker’s mother?

What’s the tallest tree with a treehouse?

Would you rather be too cold or too hot the rest of your life?

Which President is the best kickboxer?

Who wins in a fight, a hurricane or tornado?

Would you rather be the smartest or the luckiest?

What’s your favorite song to wake up to?

Do you prefer pancakes or waffles?

Have you ever ridden an elephant for pleasure?

What would you do for one million dollars?

Who was the first person to try skydiving?

What is at the bottom of the ocean besides giant squids and sharks?

Do you think there is buried treasure everywhere?

Does Willy Wonks scare you?

And where is Oompaloompa land?

How dirty are your hands after touching a doorknob?

How many TV channels are there actually?

What’s your favorite present you have ever received?

What’s your least favorite present you ever received?

What’s your earliest memory of being embarrassed?

Did Forrest Gump not see the diagram of the chocolate layout on the box?

What’s the craziest thing you have seen on TV?

What’s the best temperature to sleep in while in space?

What would it look like if no one mowed their yards for a year?

What’s the scariest conspiracy theory you have heard of?

Have you ever been to Disneyland?

What’s the farthest you have ever walked without directions?

What’s the farthest you have ever driven alone?

What’s the farthest you have ever flown on a plane?

How do you actually know if you aren’t allergic to anything?

What’s a world record you can break?

For real, what came first, the chicken or the egg? And why are you wrong?

Would you go to space if you could?

Would you rather do push-ups or sit-ups on quicksand?

Would it be cool if there were still dinosaurs just walking around?

Have you ever broken a bone that you didn’t know was a bone?

Do you jumpstart a car in the rain?

What’s the longest you have chewed a piece of gum?

Do you double knot your shoes because of a confidence issue?

If you could go barefoot everywhere, would you?

Do you wish you were taller than average?

What’s the dumbest thing you have said to a boss?

What’s your favorite band to cry to?

What’s the worst song ever made?

Which instrument do you wish you could play on The Muppets?

What’s the ugliest Wonder of the world?

Have you ever given an impromptu speech about something you know nothing about?

What’s the largest crowd you have ever been in alone?

Why didn’t Jack just get on the door at the end of Titanic?

If you could be an animal, wh?

Do you have your zombie apocalypse kit ready?

Do you prefer snakes or spiders to chill with?

Where is Bigfoot hiding his barber?

What is the Loch Ness monster’s real name?

Which cartoon character would you want as a best friend?

Have you ever tried Pig Latin? And who came up with the name?

Which tooth is your favorite?

Would you rather have tacos or hamburgers the rest of your life?

Did Bugs Bunny think everyone was a doctor?

How long till you can regift presents?

Do elves get Christmas Day off?

Would you rather not be able to see or to hear a train coming at you?

Do you wear pants in Zoom meetings?

What’s your least favorite picture of yourself?

Who is the worst cast member of Friends?

Why do people go to concerts alone?

Who is the best Batman villain to have over for dinner?

What’s the worst phrase to put on a headstone?

Why don’t we just burn all of our trash?*

Can you wear the same thing everyday for a week? And who will notice?

Which moment from history makes you laugh out loud?

Do you speak Emoji?

Who wins in a fight, the cast of Friends or Seinfeld?

Where did the first wig come from?

What will be the most laughable artifacts they find from our generation?

Did Michael Jordan really have the flu?

What’s the best thing you pulled off while hung over?

Has someone actually been tickled to death?

Where is the worst place to go to the bathroom?

What’s the longest you have let a lie play out?

Are you on Godzilla or King Kong’s team?

Would you rather be jiggly or floppy?

How many words are there in the world?

What’s the best language to swear in?

If your pet could talk, what’s the first question they would ask you?

If you could change one day of the week to a different name, what would it be?

If you could create a species of animals, what would it be?

What’s the worst name for an ice cream flavor?

Which celebrity has the fakest hair?

Which celebrity has it coming if you ever see them?

Would you want to know if an asteroid was gonna hit Earth?

Which athlete scarred you most as a child?

Would you rather have extremely long toe nails or finger nails?

If you could combine two people in the world, who would they be?

Do people with photographic memory remember everything?

Do you call it your dominant hand or your phone hand?

What’s the cringiest phrase you said on a date?

There are clown feet, but are there such things as clown hands?

Would you rather be lost in the desert or in a cave?

Who wins, a bear or a lion?

What would be the worst pie to eat in a pie eating competition?

Do sheep feel naked after being sheared?

Which animal needs a mustache?

Would you rather have horns or a tail?

Which animal would have the most fun in a bounce house?

Would you rather be a mime or a clown for a year?

What would be the funniest currency to create?

If someone had smelly feet, why would you ever walk a mile in their shoes?

If a hotdog is not a sandwich, what is a kolache?

What celebrity voice should come out of an alien?

How long does a Twinkie stay fresh?

Do birds judge us because we can’t fly?

Before deodorant, did everyone just smell all the time?

What is the point of glitter?

I wonder if air really cares for being conditioned?

Have you ever seen a Number 1 pencil?

Did Babe Ruth eat his own candy?

How come the movie is called Beetlejuice, but he is only in the movie for like 30 minutes tops?

What if someone only had thumbs instead of fingers?

Does anybody understand what Rocky Balboa is actually saying?

Would you pay money to watch old people race in their scooters?

Which celebrity is definitely an alien?

Whatever happened to pirates?

What are the craziest uses for a lightsaber?

Would your car judge you for your music taste?

How did acupuncture seem like a good idea at the time it was invented?

Why do magicians just hide rabbits in their hats?

Tanner Miller
Tanner Miller is a writer from Norman, Ok. His work stretches from poetry, biographies, reporting, and songwriting. He has been to every continent in the world except Antarctica. 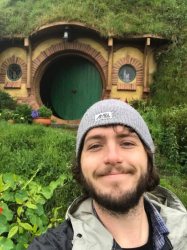 Tanner Miller
Tanner Miller is a writer from Norman, Ok. His work stretches from poetry, biographies, reporting, and songwriting. He has been to every continent in the world except Antarctica. 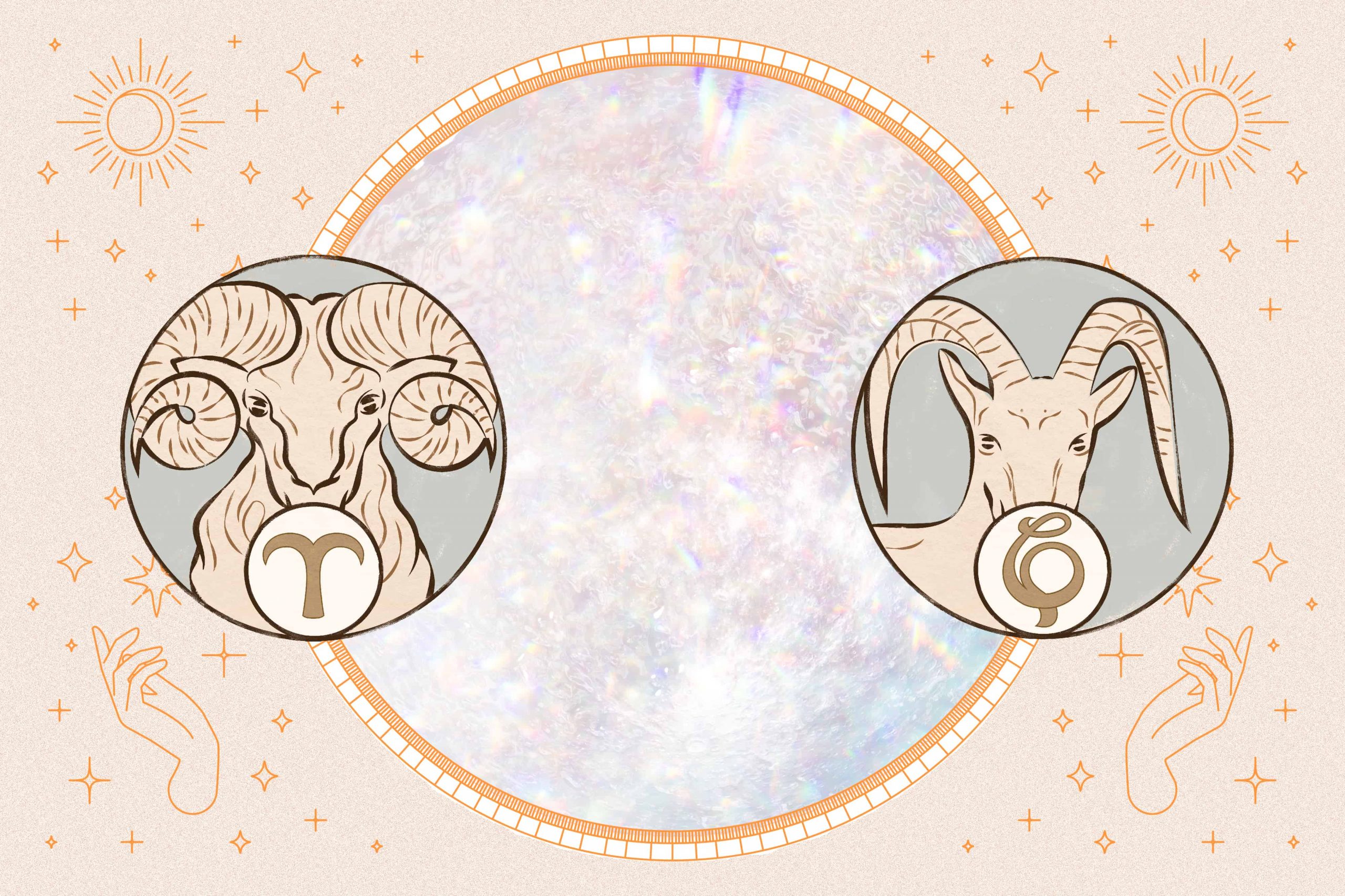 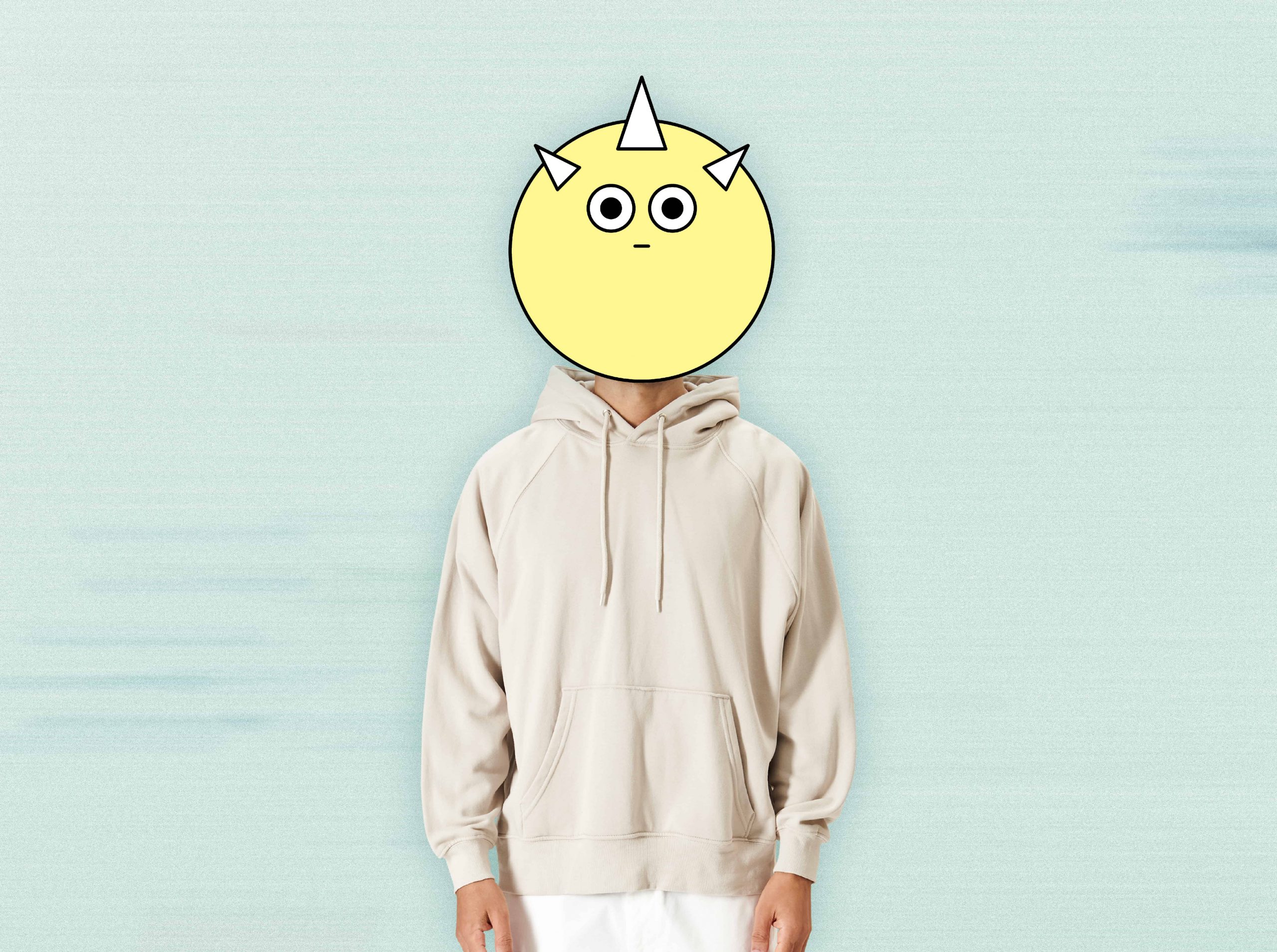