Are you keen to click your conscience into gear and take on some of the philosophy’s trickiest moral dilemmas? Or maybe you’d like to bend your mind around questions on the nature of our universe and reality? Or perhaps you’d like to ponder the precarious principles behind painting and poetry? Well, in our list of over 120 brain-twisting philosophical questions, you’ll be wrestling with all of these topics and more.

Philosophy is a practice nearly as old as humanity itself, yet so many questions remain unanswered. Do you have brainpower brilliant enough to get to the bottom of things finally? We imagine some of these may leave you scratching your head, but if you do uncover the meaning of life or the exact nature of the universe, then we’d love to hear about it! Without any further ado, here are 120+ mind-bending philosophical questions:

— Philosophical Questions about yourself

Next: 50 Interesting Most Likely To Questions 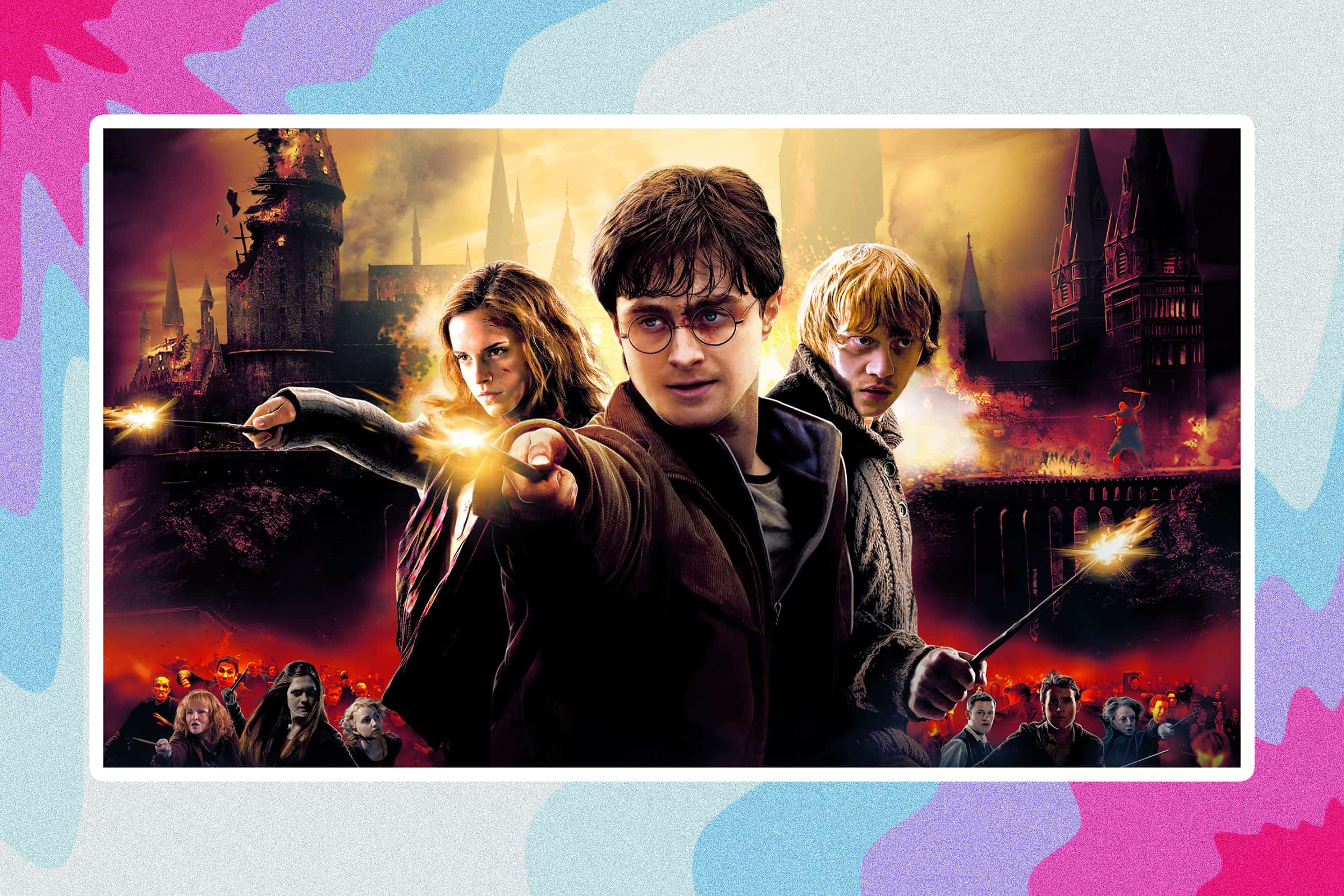 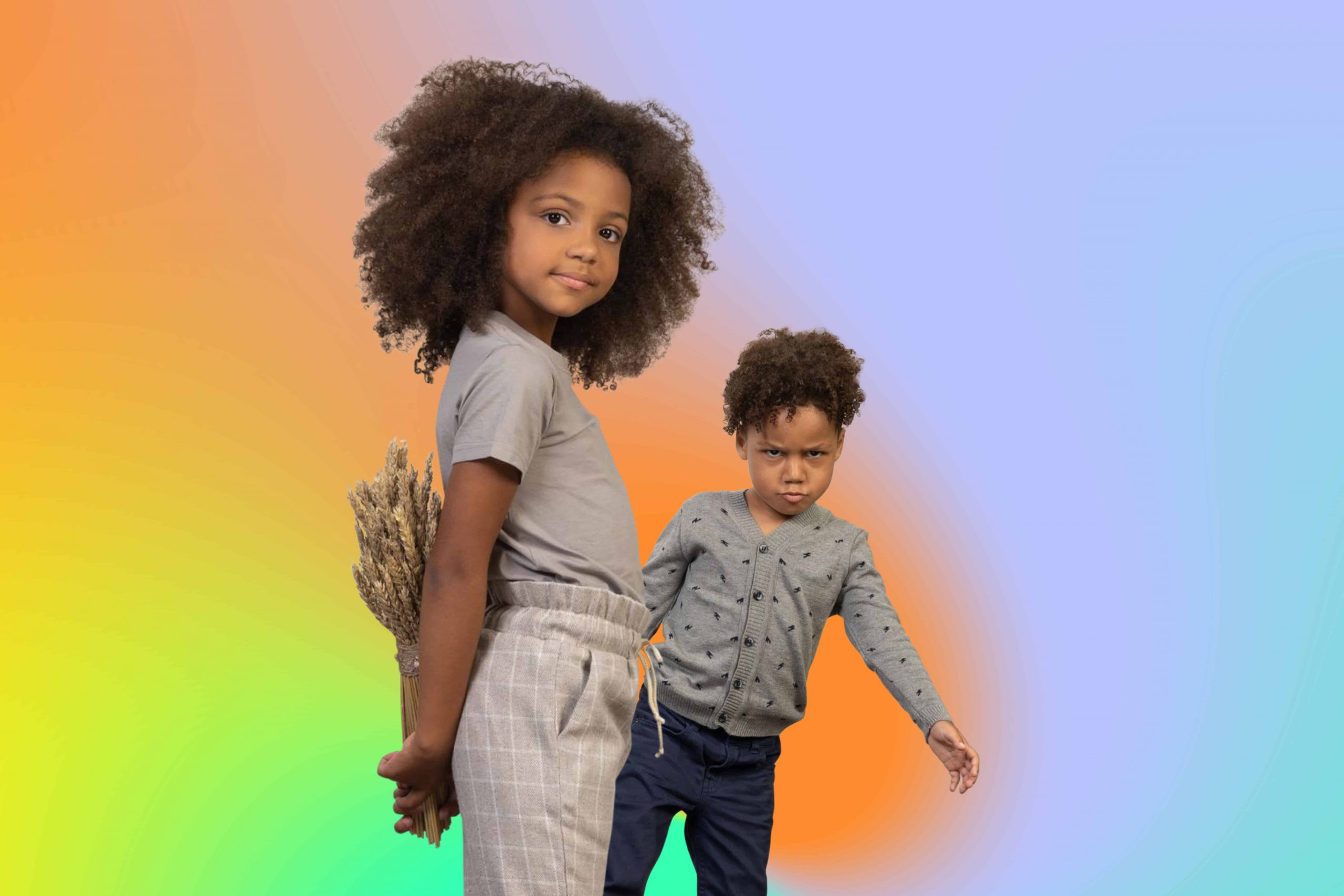 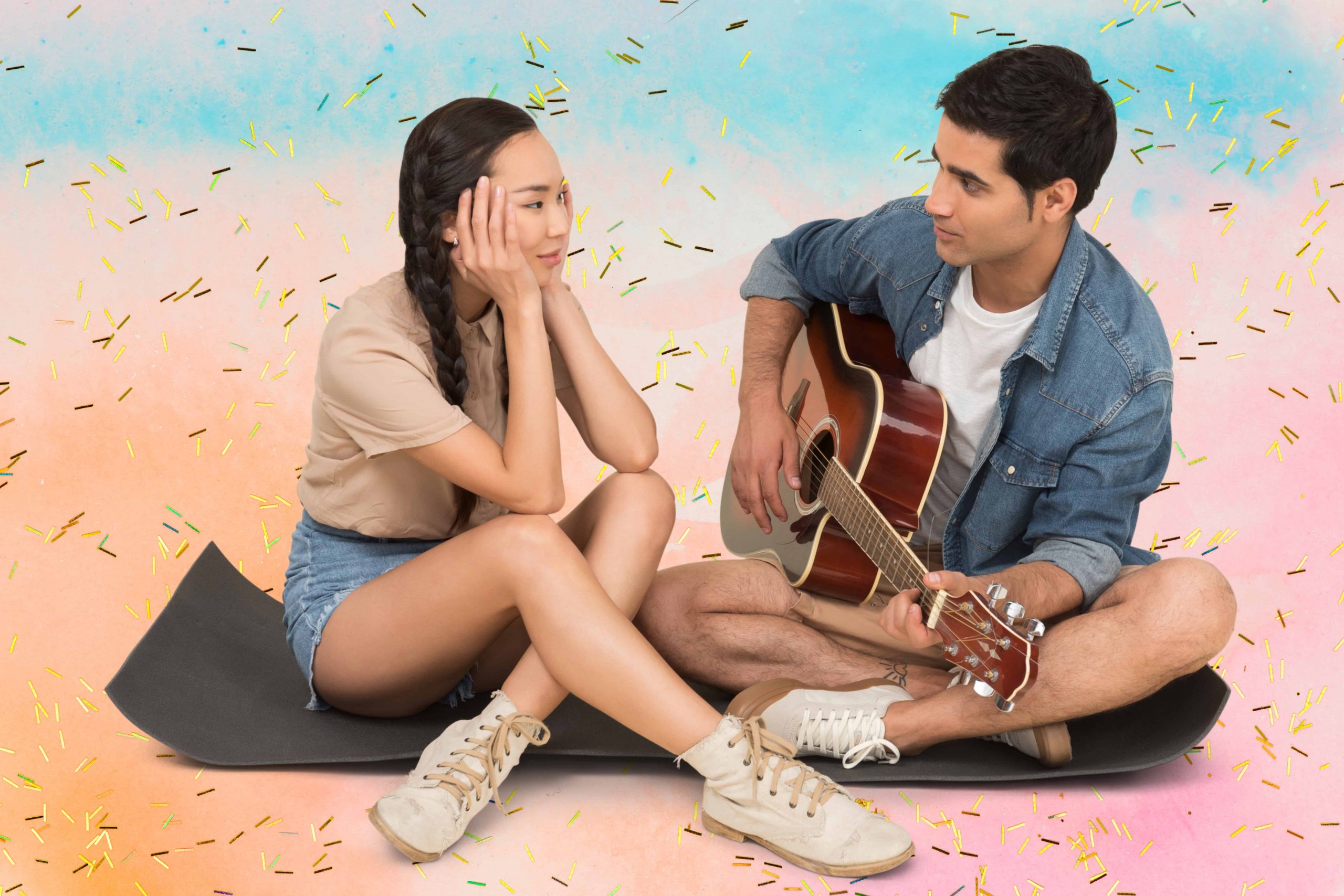 Lord of the Rings Trivia