150 Never Have I Ever Questions for Kids

150 Never Have I Ever Questions for Kids 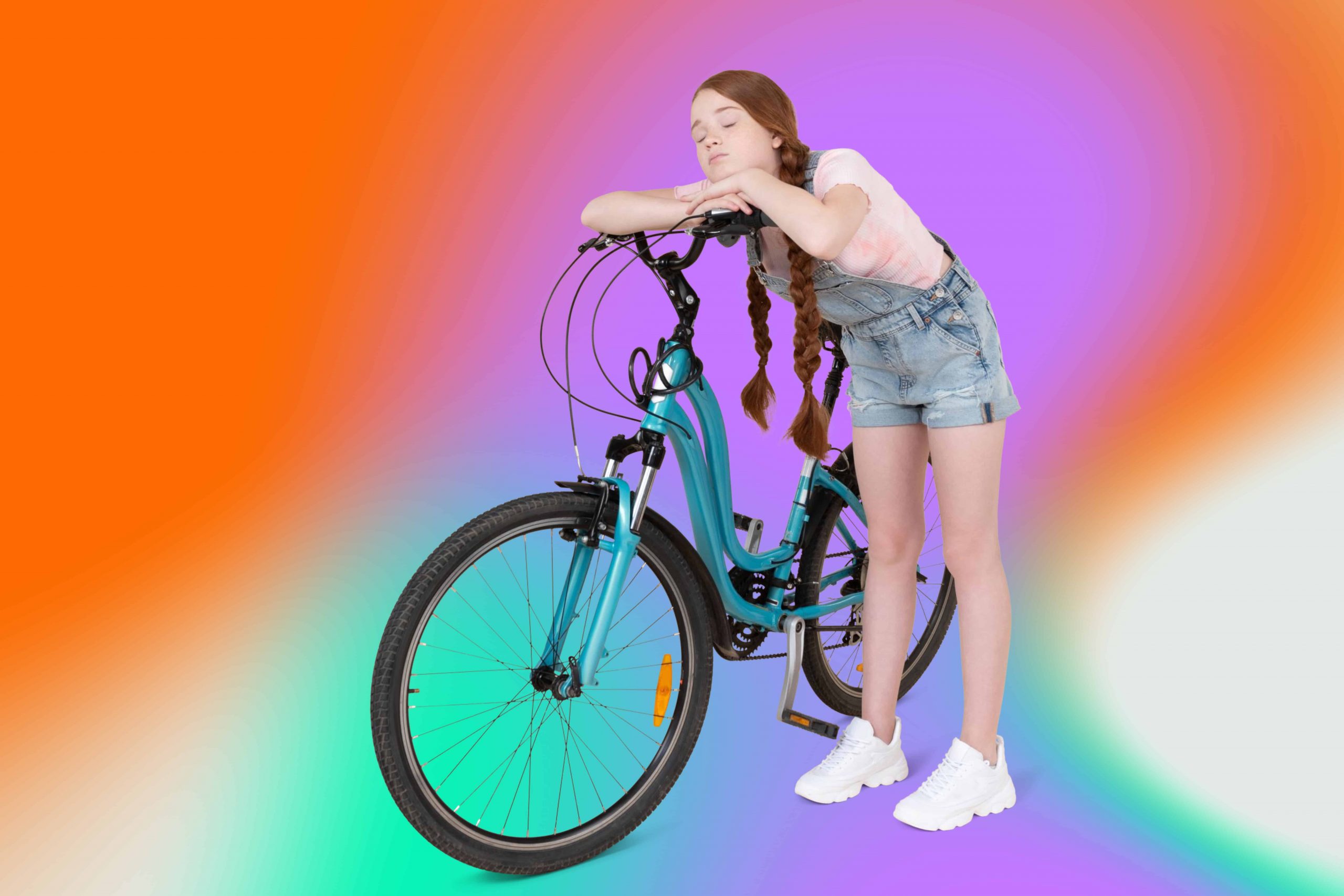 Never Have I Ever is a fun game for people of all ages. The concept is simple, so it is easy to learn and fun to play. All players will hold up ten fingers and one player will be the one to start with the first “Never have I ever….” Statement.

Anybody who as actually done what has been mentioned in the statement has to put a finger down. If a player ends up with all fingers down, he is eliminated from the game. The last player to have fingers up is declared the winner.

Ready to play? Here are some great questions for kids!

Never Have I Ever………

Had a filling in a tooth.

Laughed so hard I peed my pants.

Taken a selfie with a dog.

Taken a ride in the box of a pickup truck.

Travelled out of the country.

Walked through a cemetery at night.

Snuck out of the house after curfew.

Been to a monster truck show.

Been to a concert.

Broken the screen on a phone or tablet.

Cut my own hair.

Said a swear word in front of my parents.

Said a swear word in front of a teacher.

Fallen off a chair.

Taken a bite of a spicy pepper.

Sent my meal back at a restaurant.

Dressed as a clown for Halloween.

Had an elephant ride at a circus.

Been late for school.

Been on a sports team.

Belonged to a secret club.

Listened in on somebody else’s phone call.

Made up my own dance to a song.

Lied about my homework.

Stuck my tongue to something metal and had it stuck there.

Been to an outdoor concert.

Lost a bet with a friend.

Made a prank phone call.

Worn clothes my parents said I was not allowed to wear.

Stolen any money from my mom or dad.

Used a Ouija board.

Walked in my sleep.

Been swimming with dolphins.

Had a professional manicure.

Recommended: 55 Would You Rather Questions For Kids

Had a paper route.

Been stung by a bee.

Stuck something up my nose.

Been to Disneyland or Disneyworld.

Had a TV in my bedroom.

Been so mad at a video game that I’ve thrown controllers.

Gotten lost in a store when I young.

Been downhill skiing or snowboarding.

Eaten so much junk food I’ve been sick.

Lied to my parents about where I was going.

Written a book report without reading the book.

Been so mad I’ve hit the wall or a door.

Been on a rollercoaster.

Had a part-time job.

Been in a car accident.

Spent the night in a hospital.

Had my tonsils out.

Lost a game and threw the pieces around because I was mad.

Climbed onto the roof of a building.

Had a pet snake.

Had a pet gerbil or hamster.

Been swimming in the ocean.

Gone to a school dance.

Danced in the rain.

Helped paint walls in a house.

Fallen off my bike.

Been on a train

Gone to the mall by myself.

Made cut off jean shorts.

Sewn my own clothes.

Kept dirty dishes in my bedroom.

Spent more than $100 of my own money on something.

Been on a boat.

Drove in a convertible.

Been covered up in sand.

Had a banana split.

Seen a house on fire.

Jumped off a swing.

Tried to get out of gym class.

Had a favorite stuffed animal.

Made a silly video.

Finished a game of Risk.

Rode my bike without a helmet.

Been to an art gallery.

Had milk or pop come out my nose.

Knocked out a tooth.

Worked out at a gym.

Had a garage sale.

Worn my mom or dad’s clothes.

Been to the Fire Station.

Been inside a police car.

Skipped rocks on the water.

Taken my brother or sister’s clothes.

Exploded anything in the microwave.

Never Have I Ever is always fun and you get to learn fun things about your friends. Maybe you did not know your friend liked to go snowboarding or camping. Perhaps you will find new activities to do together or just learn some interesting little tidbits about them.

This is just a start to the questions you can use. Get creative and think of some of your own. You may think of some that would be particularly funny or interesting for your group of friends.

Just don’t be the first to get eliminated! 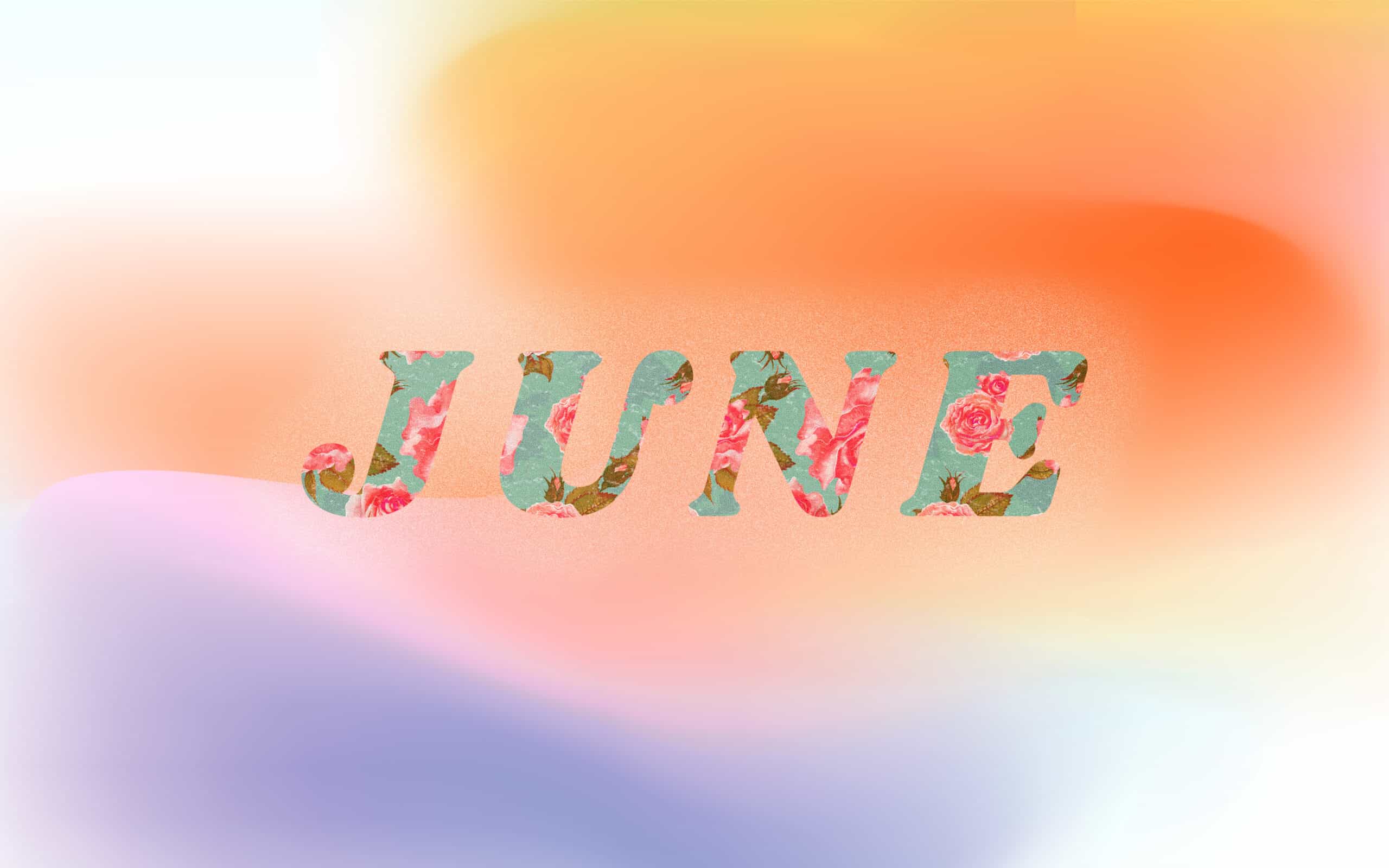 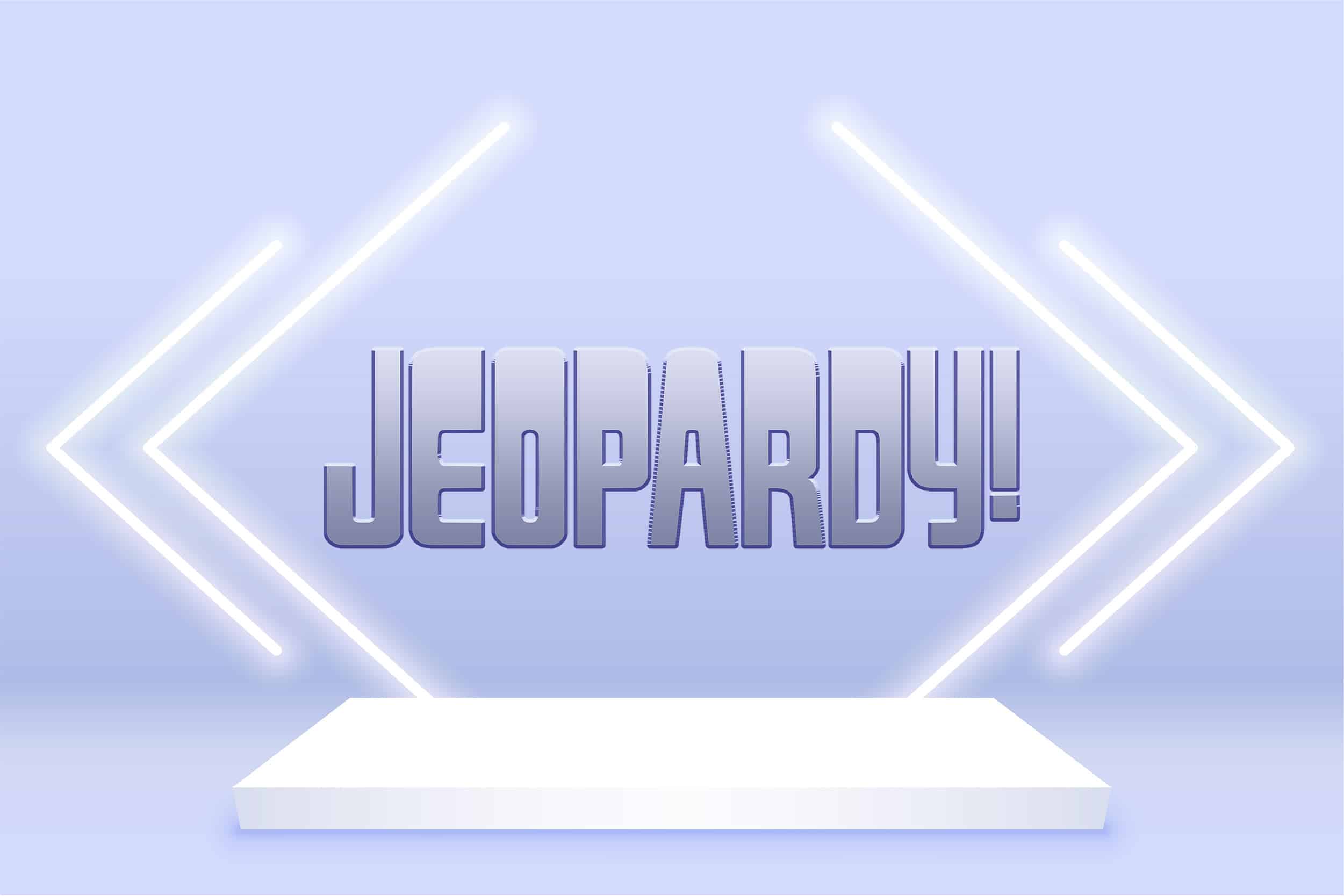 82 Questions to Ask A Guy 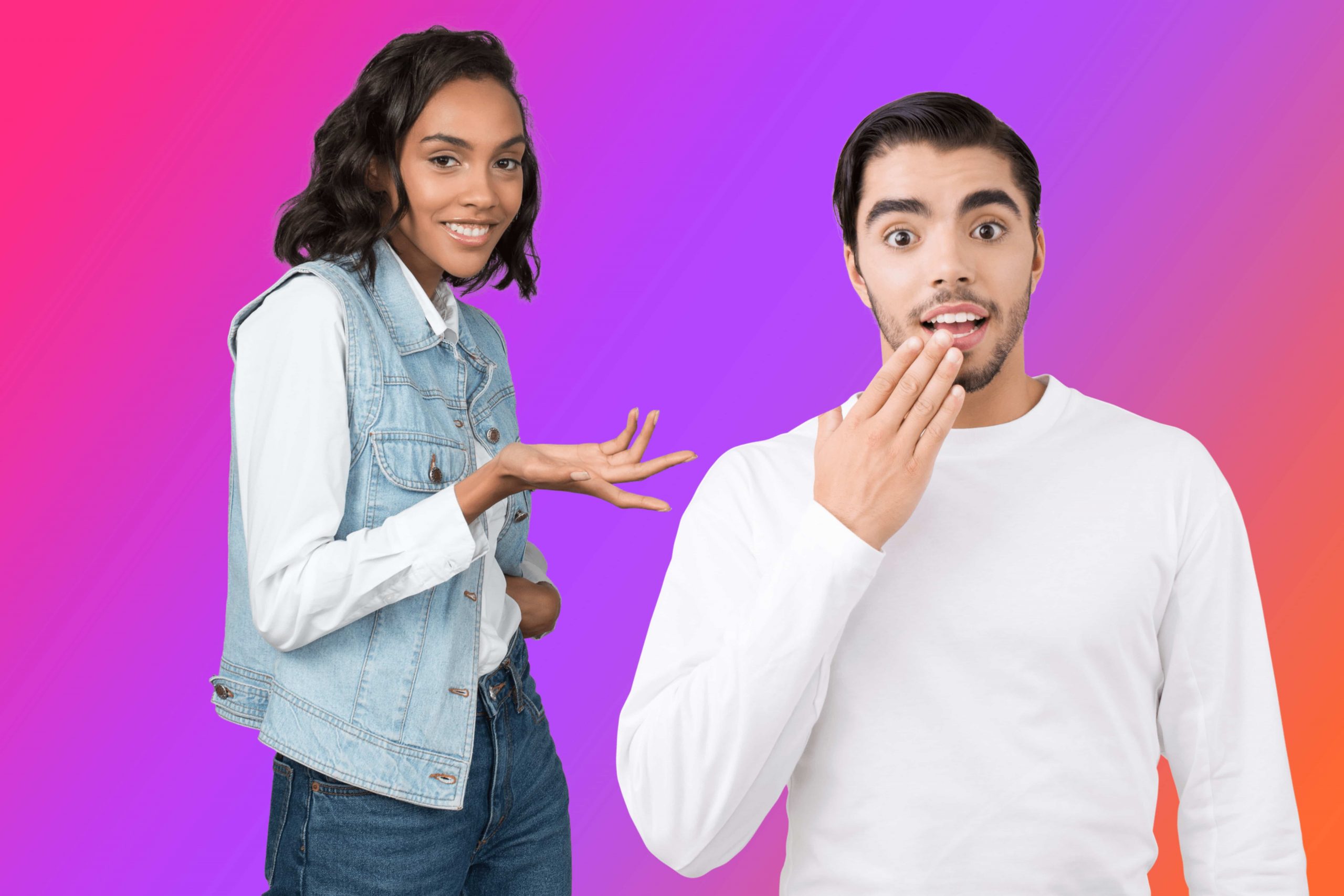 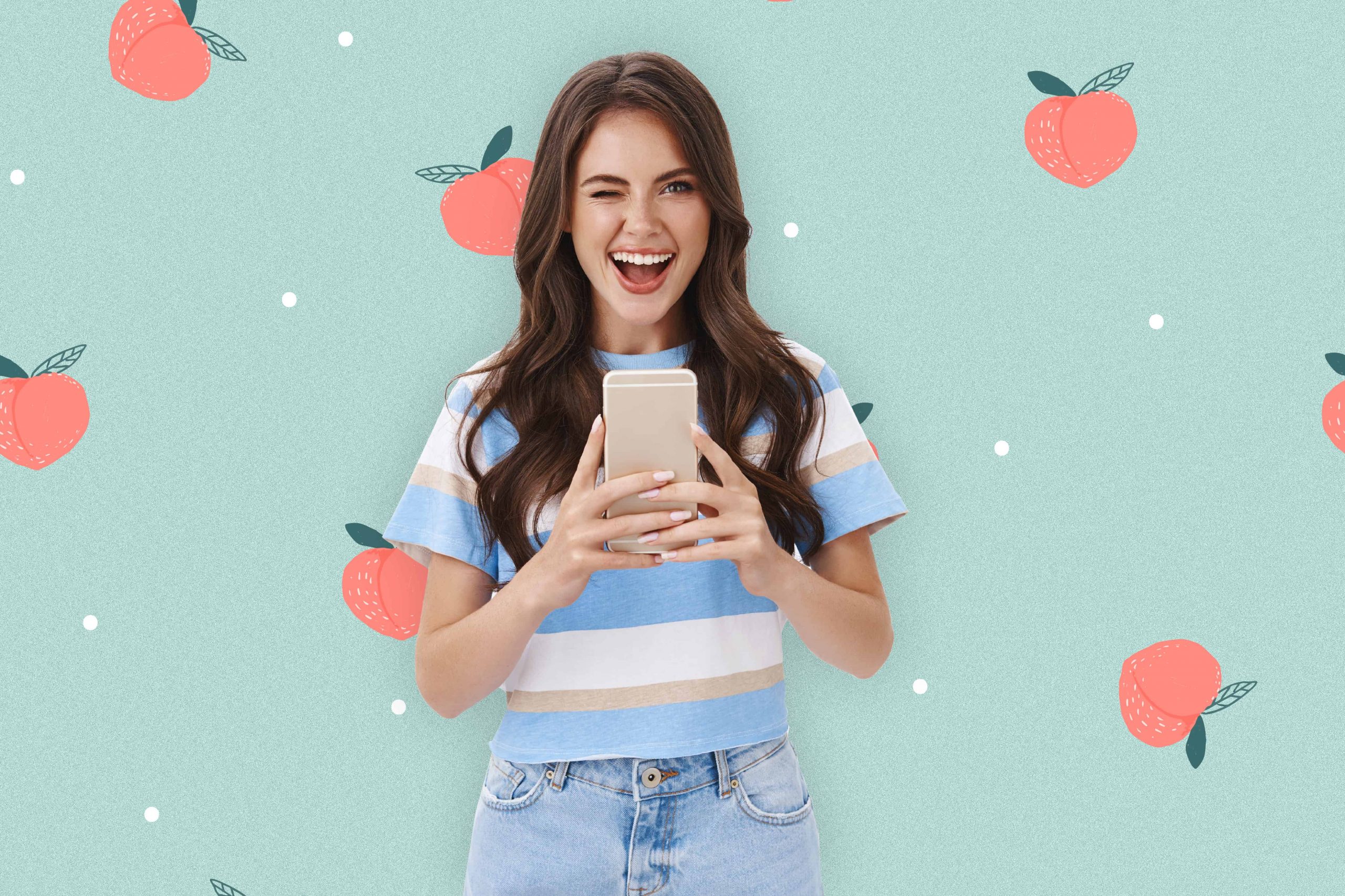