Truth or Dare can be a fun way to get to know someone or dare your closest friends to outrageous acts. The only problem is when someone says “Truth” and…your mind goes blank. It’s as if every question you’ve ever thought of is hiding in some dark corner of your brain. This list of 100 Truth questions will save the day. Organized into 5 sections, there are 20 questions of each type, giving you plenty of fuel for any setting.

Get to Know You

What is something about you that I don’t know?

What was/is your favorite subject in school? Why?

Do you believe people have a ‘greater purpose’ in life?

How many siblings do you have?

Do you collect anything?

Do you think it’s important to volunteer in your free time?

Are you close with your family?

If you could only have one drink (other than water) for the rest of your life, what would it be?

Are you a reader?

Who would you say is your personal hero?

If you won the lottery tomorrow, what would you do with the money?

How many people are in your ‘inner circle’?

How old were you when you realized Santa wasn’t real?

What’s something you enjoyed as a kid that kids today wouldn’t understand?

Are you an early bird, a night owl, or a permanently exhausted penguin?

What is your least favorite food? Why?

Next: 50 Truth or Dare Questions With Crazy Silly Dares

Who is the last person you texted?

Read the last text you received out loud, but don’t tell who it’s from.

Are you religious/spiritual? Is there a difference?

Who’s the most attractive person in the room?

What is the most creative expletive you can think of?

Do you want kids? How many?

What are the last 5 things in your search history?

Who knows you better than anyone else?

Would you lie to get what you want?

Have you ever stolen something?

Are rules made to be followed or broken?

If someone dropped $20 in the street, would you give it back to them or keep it?

What’s the most awkward job interview you’ve ever had?

Do you drive the speed limit?

Could you outrun the zombies?

Do you think doomsday preppers are crazy?

Is it better to be loved or feared?

If somebody starts a fight, can you finish it?

Would you rather eat a dead cockroach or a live fire ant?

Would you rather have to go to work naked or tell everyone there what you really think about them?

Would you rather have 8 kids or none?

Would you rather kiss me or kill me?

Would you rather skydive or bungee jump?

Would you rather live in the middle of nowhere or in a massive city?

Would you rather be bald or have hair to your knees?

Would you rather be a lifelong vegetarian or have to kill all your own meat?

Would you rather donate your riches or live a wildly lavish lifestyle?

Would you rather walk or ride a bicycle?

Would you rather go to jail for a year or lose a year of your life?

Would you rather have clothes that always fit perfectly or a bed that’s perfectly comfortable?

Would you rather have the power of time travel or telekinesis?

Would you rather never be noticed or famous but hated?

Would you rather lose your keys every day or your phone?

Would you rather be hairy or smelly?

Would you rather give up social media or television/movies?

Would you rather live in the Matrix or in the real world?

Next: 45 Would You Rather Questions You Just Cannot Answer

Who at work/school can you secretly not stand?

Who do you leave on ‘read’ when they text you?

Who is your longest Snapchat streak with?

Have you ever flirted with a boss/teacher?

If you could slap one person and get away with it, who would it be?

Are you loyal to your friends?

What’s the most embarrassing thing you’ve ever done at a party?

Have you ever soiled yourself in public?

Have you ever tried a crazy fad diet? Which one?

Who knows your biggest secret?

If you were on a reality show, which one would it be?

What’s the most scandalous secret someone has ever told you?

If someone offered you $1 million, would you agree to never speak to your family again?

If you were a celebrity impersonator, who would you impersonate?

Have you ever done something petty to get back at someone?

When was the last time you got in a (physical) fight? Did you win?

Have you ever sexted someone?

Have you ever sent someone nudes? If not, would you?

What’s your favorite body part on the opposite sex?

Have you ever cheated on a romantic partner?

Would you ever sleep with your boss for a promotion/raise?

If you had to pick someone in this room to sleep with, who would it be?

How many people have you slept with?

Have you ever had sex in a public place?

How old were you when you lost your virginity?

Is french kissing sexy or gross?

What’s a sexual fantasy you have?

If you could sleep with one celebrity, who would it be?

Have you ever been attracted to a member of the same sex?

Would you ever have sex for money?

Do you look down on sex work?

Have you ever been to a strip club?

Will you try anything once?

If your partner asked you to do a striptease for them, would you agree?

What’s one sexual act you dislike?

Do you have any kinks? What are they?

More in Getting to Know people: 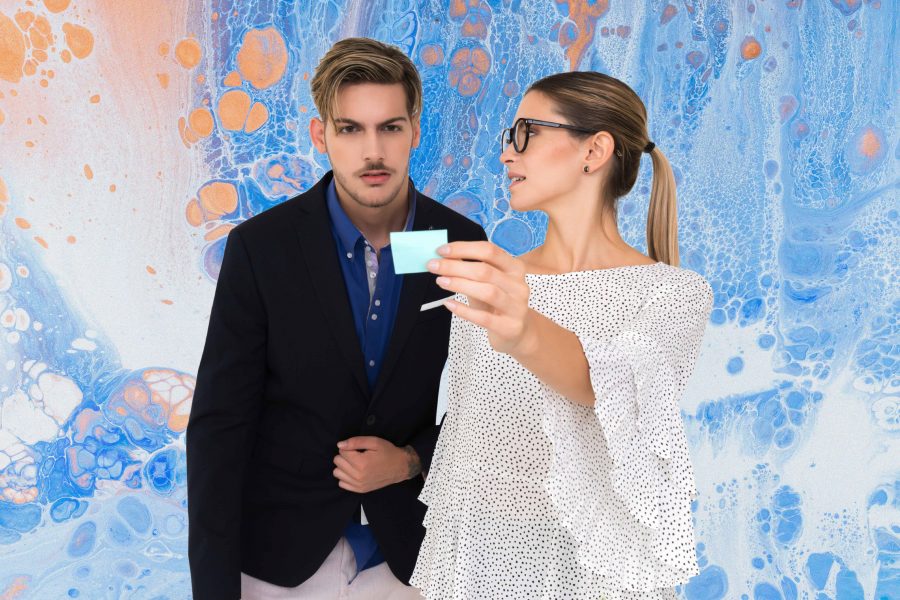 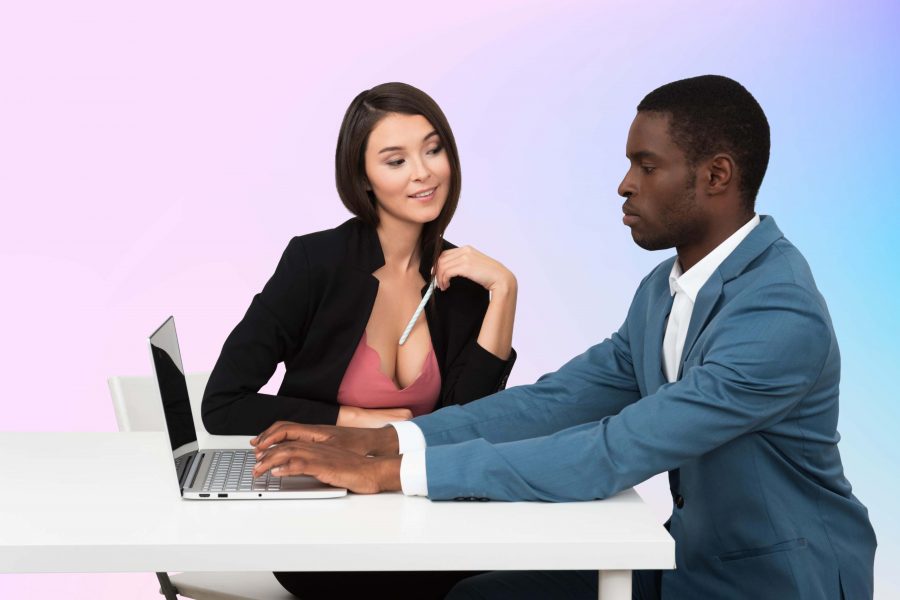 55+ Flirty Would You Rather Questions

Would You Rather Questions for Teens