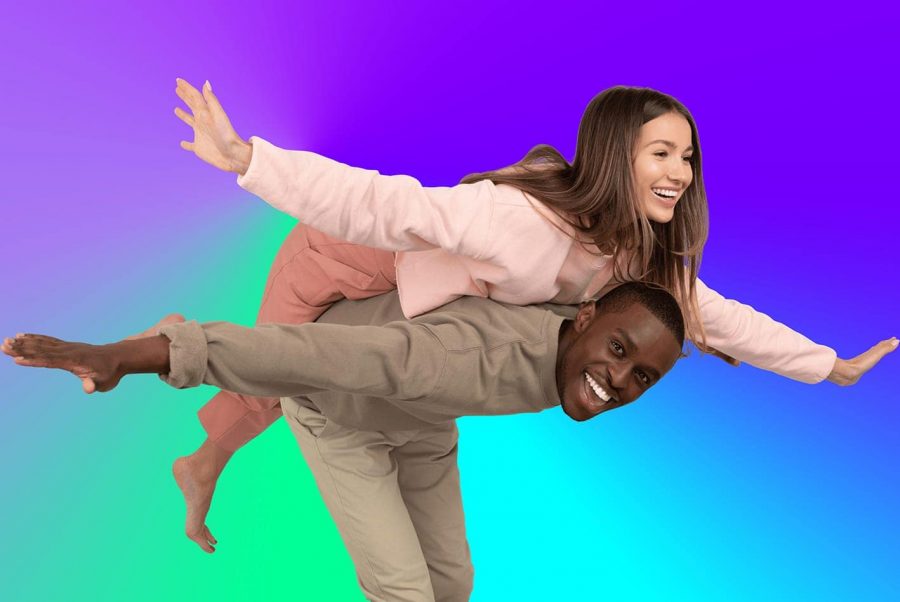 It’s a well-known fact that Truth or Dare has been around for way longer than we have all been on this Earth. And it’s quite possibly one of the most played games.

It’s easy, fun, and most of the time, embarrassing. But it’s a cool way to get secrets out of your friends and family through playing this game. It’s also an entertaining way to have your friends do silly things.

No matter if the player chooses truth or dare, there are lots of ways to have fun with this game. And as long as you don’t take it too far, Truth or Dare can bring hours of entertainment to your next party. What is the first thing you would do if you were to wake up as the opposite sex?

Have you ever let someone else get in trouble for something that you did?

Have you ever cheated on anyone that you were with romantically?

What happened on your most awkward date? [1]

Have you ever peed on the side of the road?

What item do you own that is the most embarrassing?

What’s the most ridiculous reason that you have ever broken up with someone over?

What is the grossest habit that you have?

What is one thing that you hope your parents never find out about?

What is the most embarrassing nickname that someone has given you?

What is the biggest lie that you have ever told someone?

What was the meanest prank that you have ever played on someone?

What’s an embarrassing story about you that you have never told anyone?

When was the last time you peed the bed? [2]

What was the scariest dream that you have ever had?

Who do you think is the best looking person here?

If you had to kiss one of the players, who would it be?

Next: Would You Rather Questions

What was the worst experience that you have ever had with the police?

What is something childish that you still do?

What is your deepest and darkest fear?

Who is the one person that you regret most about getting romantically involved with?

Where is one place that you had such a bad experience with that you will never visit again?

What is the weirdest thing that your parents have caught you doing?

What animal would you like to switch places with for a week? What would you do during that week?

What is the most embarrassing thing that you have ever done for money?

Have you ever pooped your pants in public?

Who would be the most annoying and most fun out of the group to be stuck in an elevator with?

If you could switch lives with any celebrity for a day, who would it be?

What’s the biggest lie you have ever told someone in your family? [3]

What was the most disgusting thing that you have done to another human?

Next: Never Have I Ever Questions 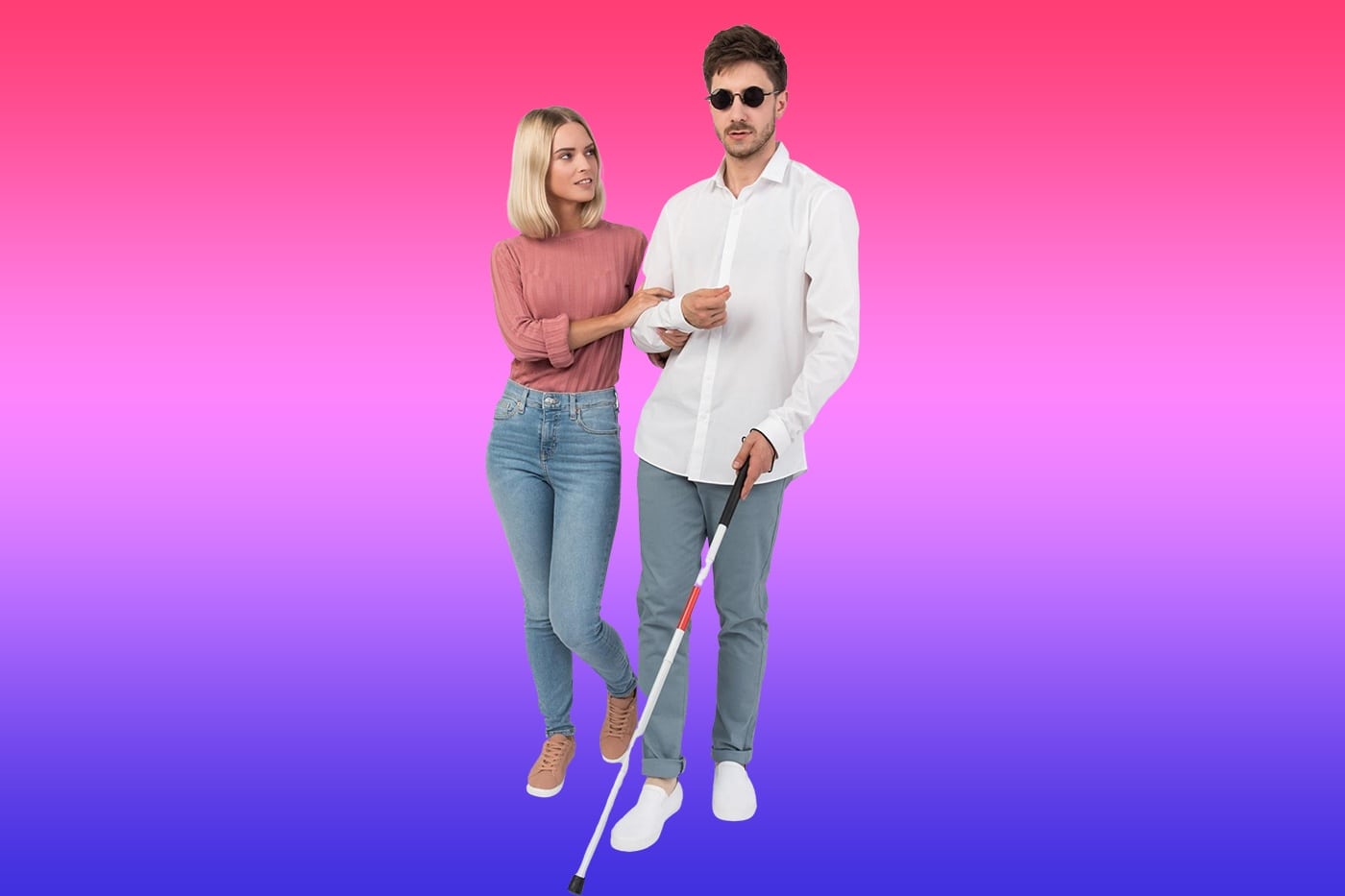 Let the group choose a song and lip-sync to the song while putting on a show for all of the players.

Dress up as the opposite sex and allow a picture to be taken of you.

Let someone in the group write something embarrassing on your body with a permanent marker.

Let someone in the group give you a new hairstyle.

Talk with an accent for the rest of the game.

Flirt with a member of the group that is of the same sex as you.

Break a raw egg over your head.

Get your face wet and put it in flour.

Post an embarrassing photo of yourself on social media.

Take your underwear off (in private) and wear it on your head for the remainder of the game.

Dance for one minute without any music.

Let another player drop something in the toilet and pick it out with your own bare hands.

Act out your favorite movie from your childhood and have the group guess what it is.

Give everyone in the group a crazy nickname based on the clothes they are wearing.

Make up a song with everyone’s name in it and serenade each member of the group.

Pretend that you are bathing someone in the group (with clothes on).

Act like the bodyguard of the person next to you for the next three rounds.

Smell the armpit of every player that is the opposite sex.

Let someone in the group spank you with an object of their choosing.

Pretend to be the pet of the player to the right of you.

Make an attempt at juggling 3 items of the group’s choosing.

Use your best salesmanship and try to sell a piece of garbage to another player.

Think of and recite a poem based on something the group chooses.

Eat an entire cup full of ketchup or mustard.

Let someone in the group of the opposite sex give you a full face of makeup.

Pretend to be a cat and rub up against everyone in the group.

Do a ballroom dance by yourself, but pretend to have a partner.

Lick the face of everyone in the group that is the same sex as you. Now you know how the game of Truth or Dare works. And you have a list of questions to get you started.

What is there to do next?

Grab your friends and have fun, of course! You can play and enjoy this game at your next party or play a quick game while you’re on the go with a group of friends.

Who needs technology to keep entertained for hours? We sure don’t!

Just remember to always keep the game safe. Don’t drink, eat, or do anything that can cause you physical harm.

But most of all, just remember to have fun and enjoy this time with your friends by embarrassing the heck out of each other! 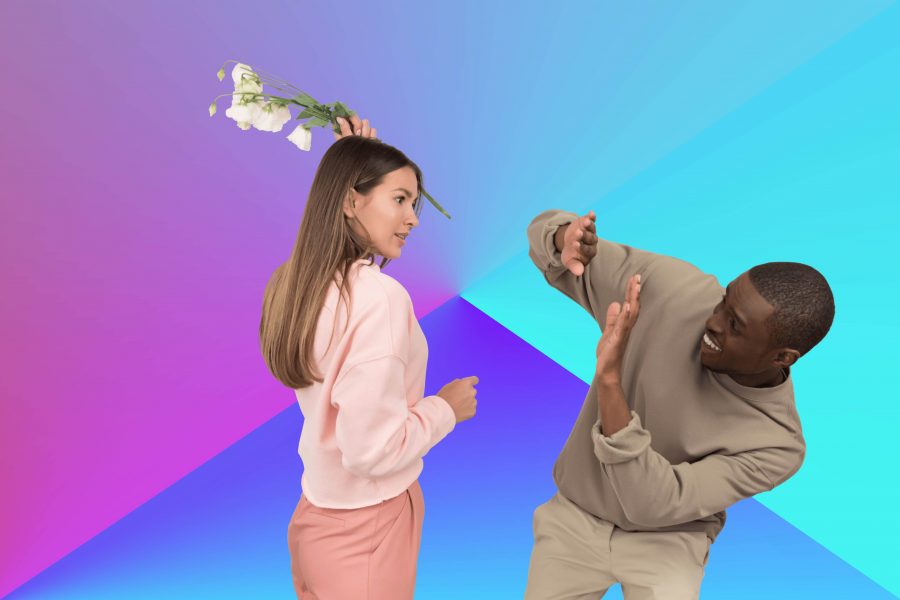 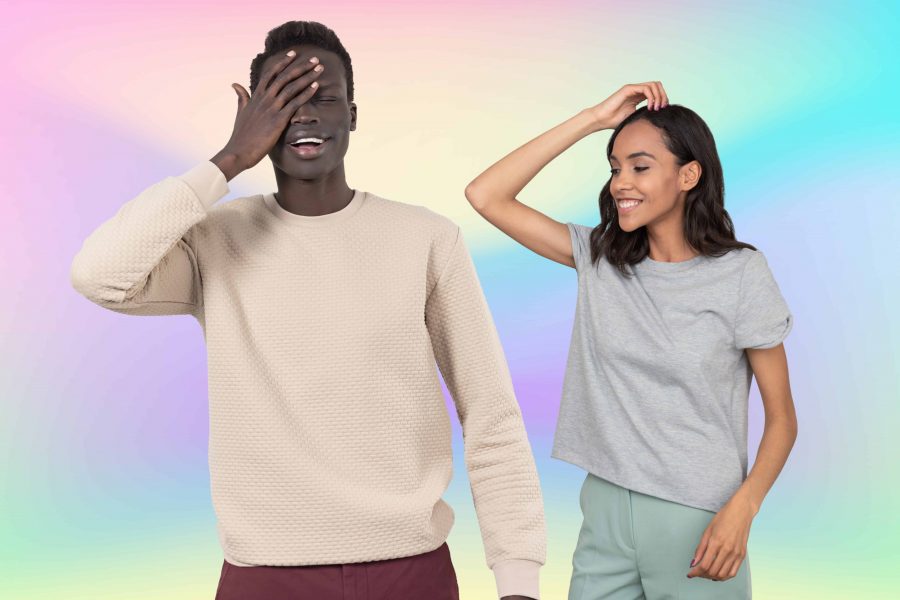 100+ Hilarious Dares for a Wild Time with Friends 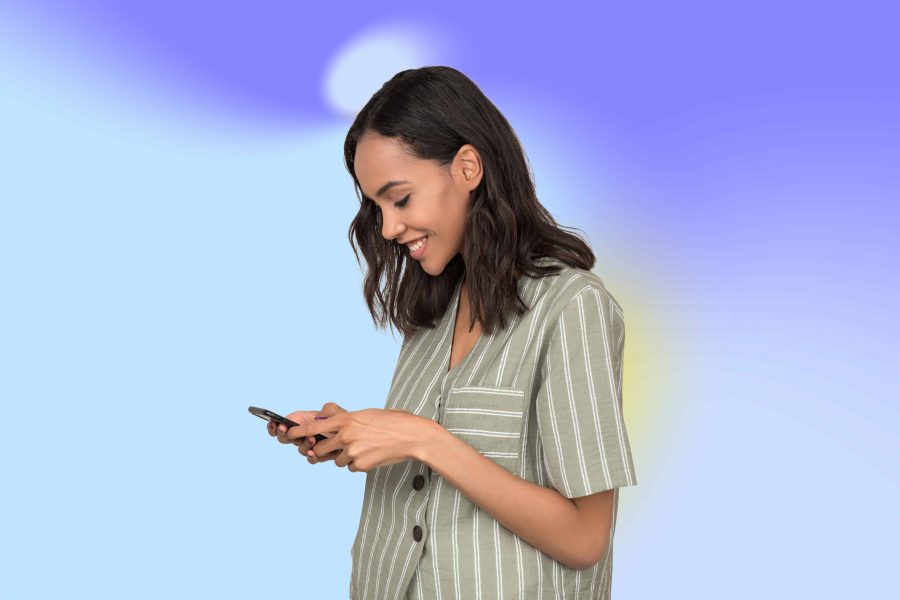 Truth or Dare Questions To Play Over Text