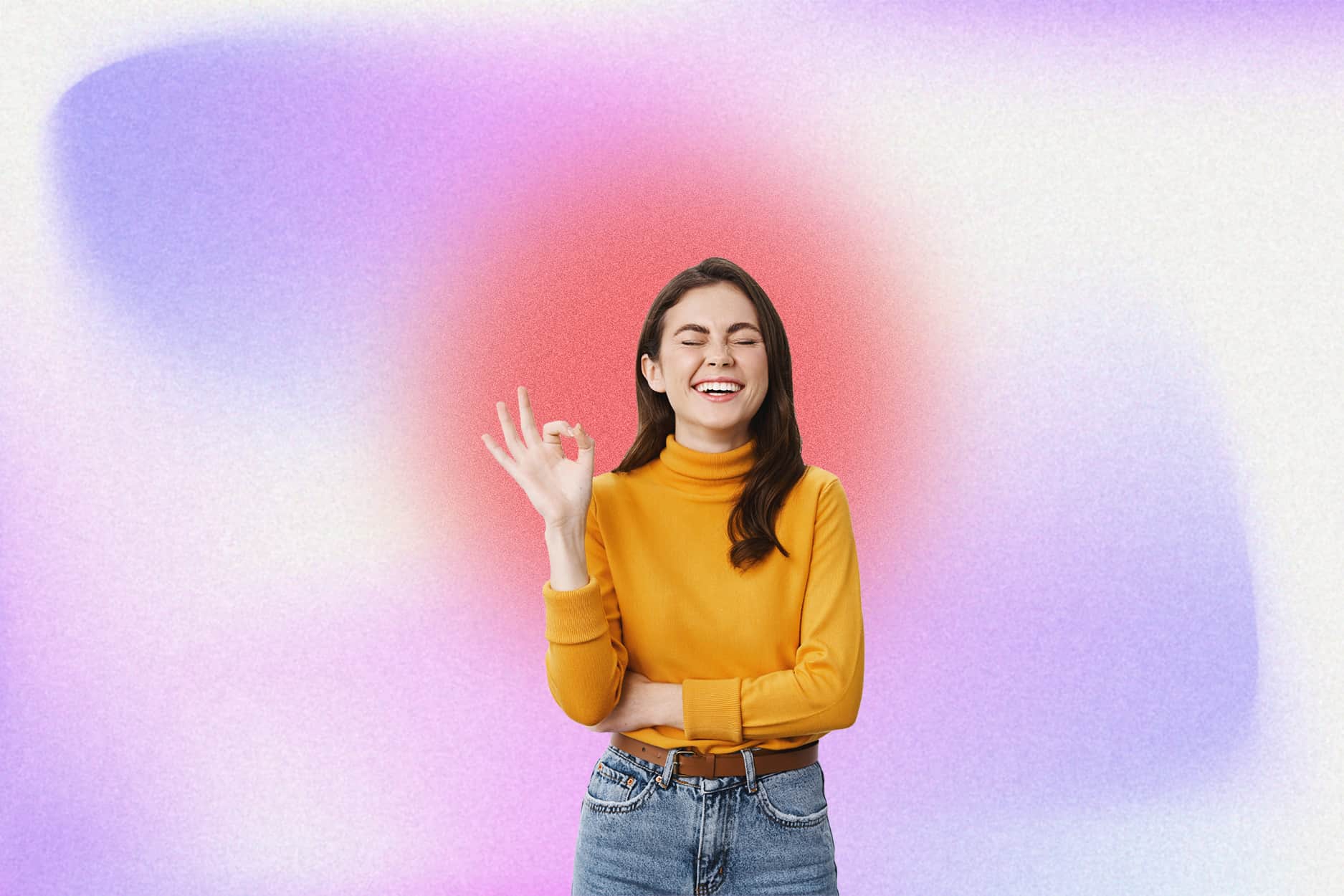 In need of some ridiculous knowledge? Have fun with these 110 Funny Trivia questions that’ll make you laugh!

Our world is big, wide, and full of surprisingly weird stuff. Why not discover some of them today? Whether you’re at a party and you wanna play Trivia with your friends, or you’re alone and in need of some entertainment, our choice of random questions and their even more random answers will surely put a smile on your face. Plus isn’t it nice to inform somebody out of the blue that the real name of the ‘hashtag’ sign is actually an ‘octothorpe’? If you think it is (I do) then read on and shine on your next party with completely useless knowledge!

Agata Szymula
I could say I'm a freelance writer with a Master's in American and Latin American Studies. I could list all my achievements, hobbies, favorite sports, and the languages I speak. Instead, I'll just say that I'm in love with our world, its nature, its people, and all its crazy colors. And I want to share it. 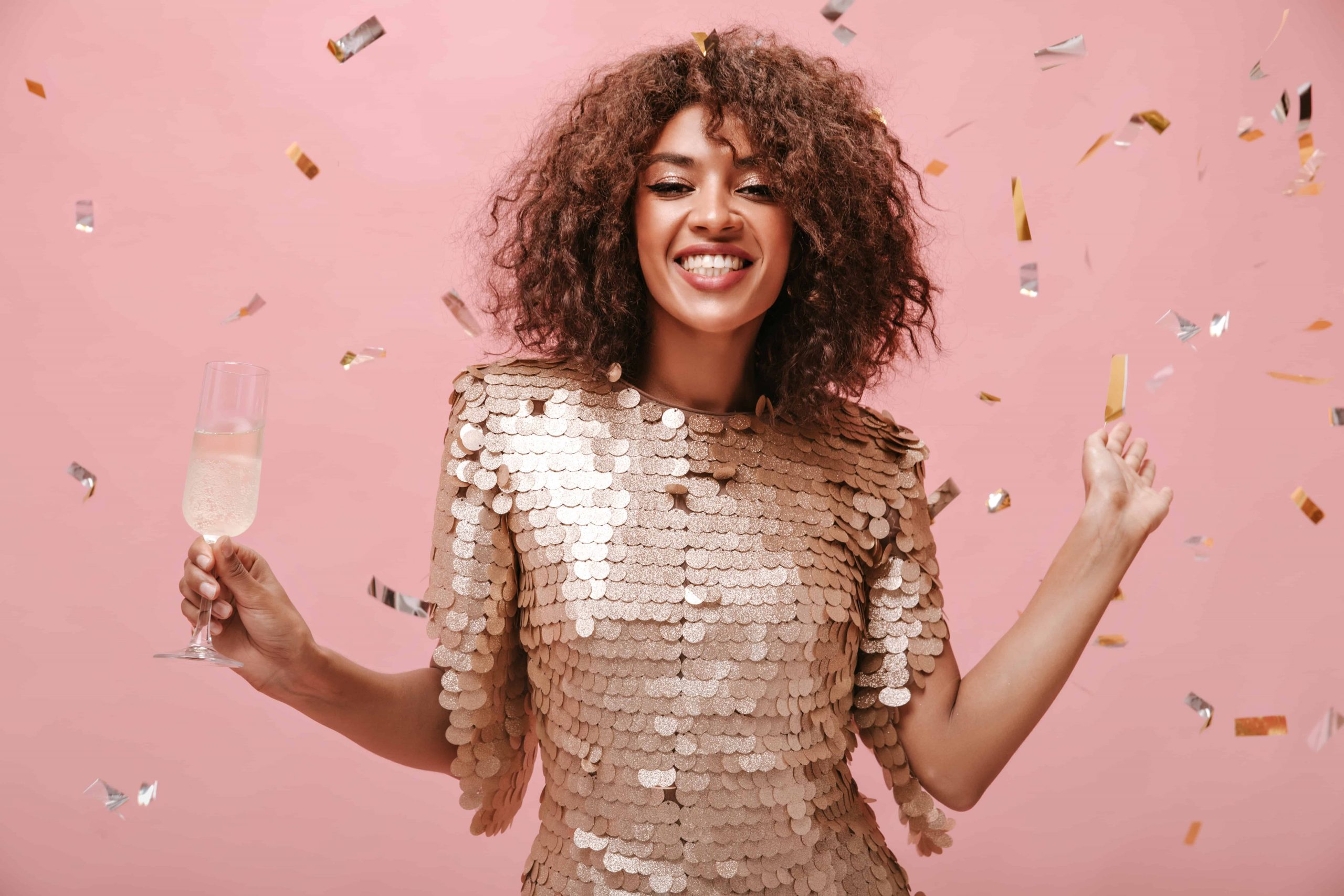 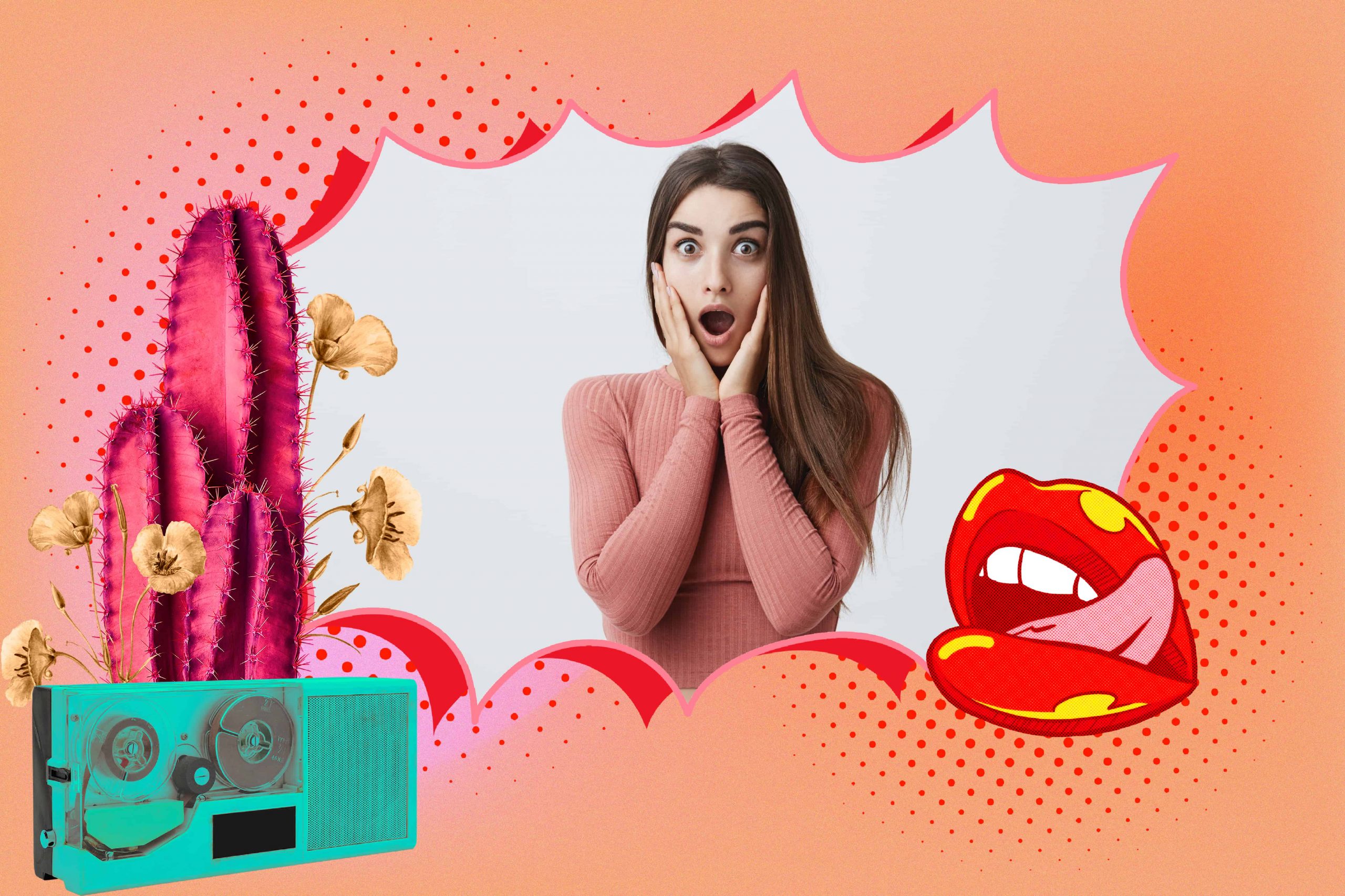 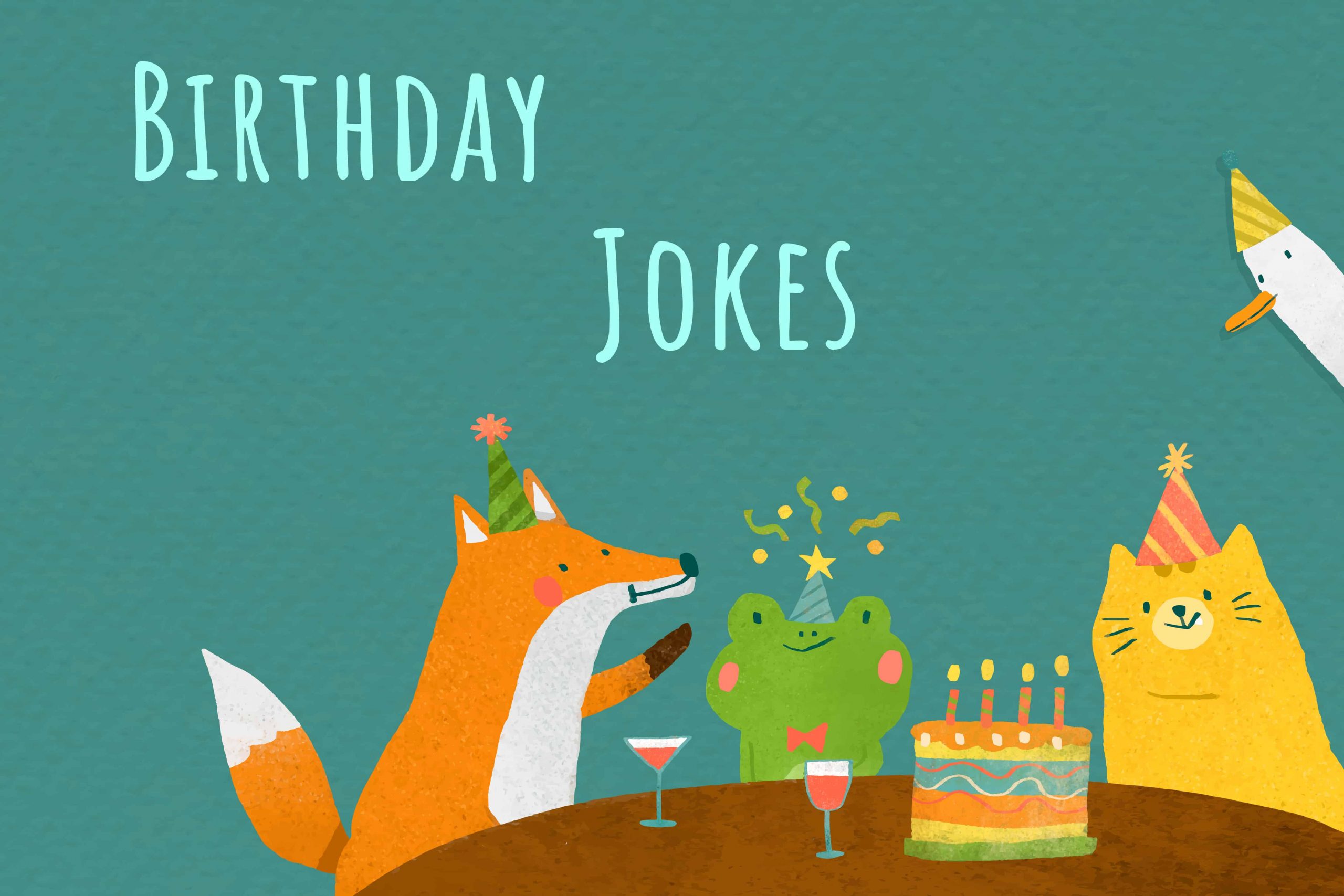 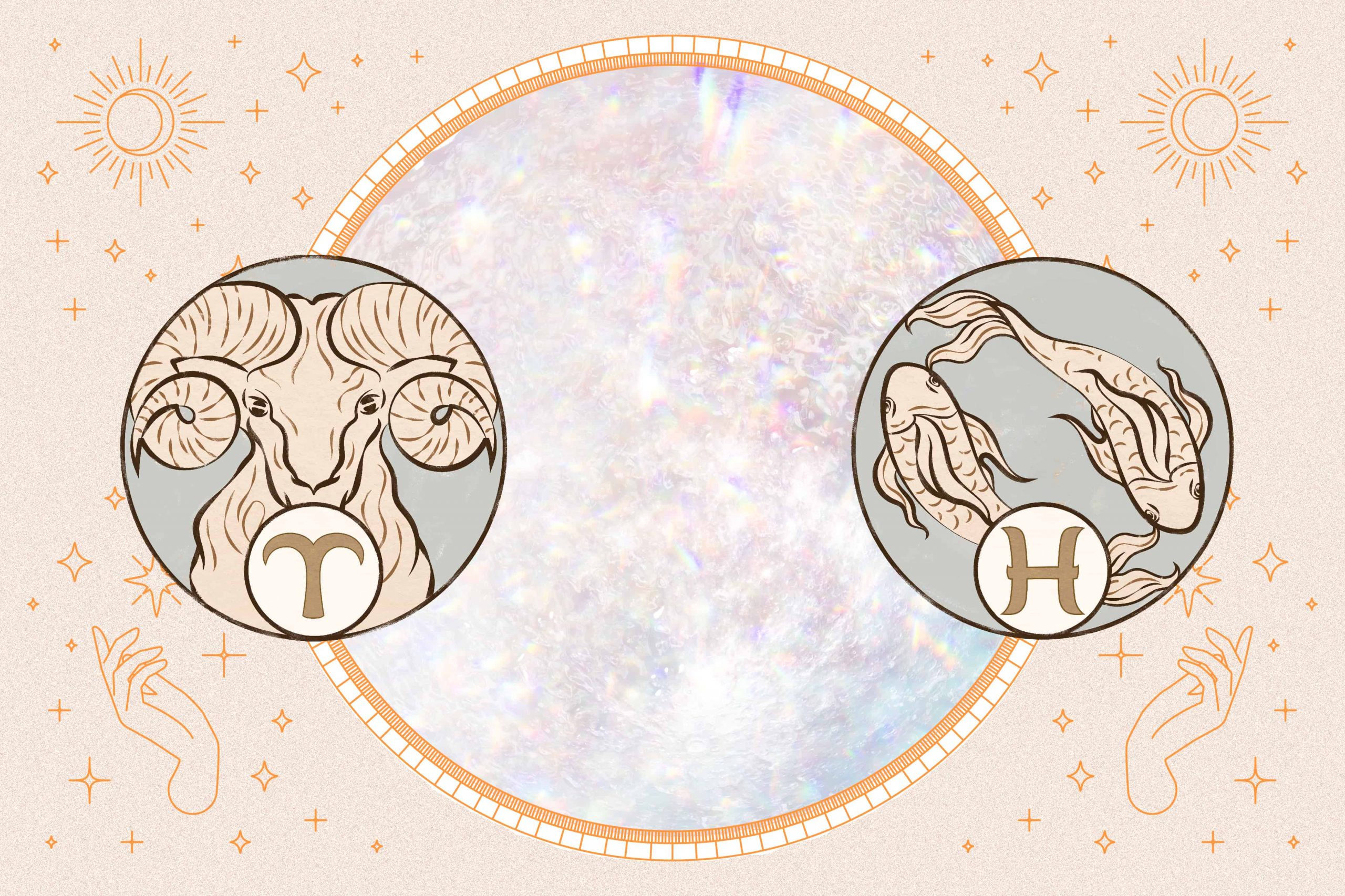