1. Which came first? The chicken or the egg?

The chicken! He crossed the finish line and won first place. The egg kind of just rolled along.

2. How much seating do fungi need on the bus? As mushroom as possible.

3. How do you know if 2 cells are separating? One of them just called the divorce lawyer.

4. What do you call a scientist the studies the ghosts of pets? A boo-ologist.

5. What’s the difference between a microbe and an in-law? None, they both get under your skin.

6. Why did the blood cell lose service? He went through a tunnel.

7. How can you tell the age of a tree? I wouldn’t ask…that would be rude.

8. What is a skeleton’s favorite dish? Ribs!

9. Tired boss: I have to go fire up some neurons with some coffee and a Sudoku puzzle.

Tired boss: I said fire up neurons not fire morons.

10. The white blood cells and antibodies kicked the disease out of the party.
Disease: Well fine, you weren’t a very good host anyway.

11. Moss and Ivy make excellent friends; they really grow on you after a while.

12. There’s a rumor in the air about a new germ, but don’t spread it around.

13. A vampire gets their power from the bite-o-chondria of the cell.

14. A twirling maple seed just planted itself directly from the tree. It was a breeze!

15. Two spiders are on a date.
Male spider: So why are you single?
Female spider: Oh I’m a widow.

16. The patient donated his organ to the doctor’s practice. It wouldn’t fit through the door.

17.  A marine biologist finally found their porpoise in life.

19.  The veterinarian was asked to scale back on her fish.

20. The DJ at the plant club is called a photosynthesizer. 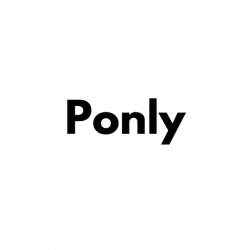 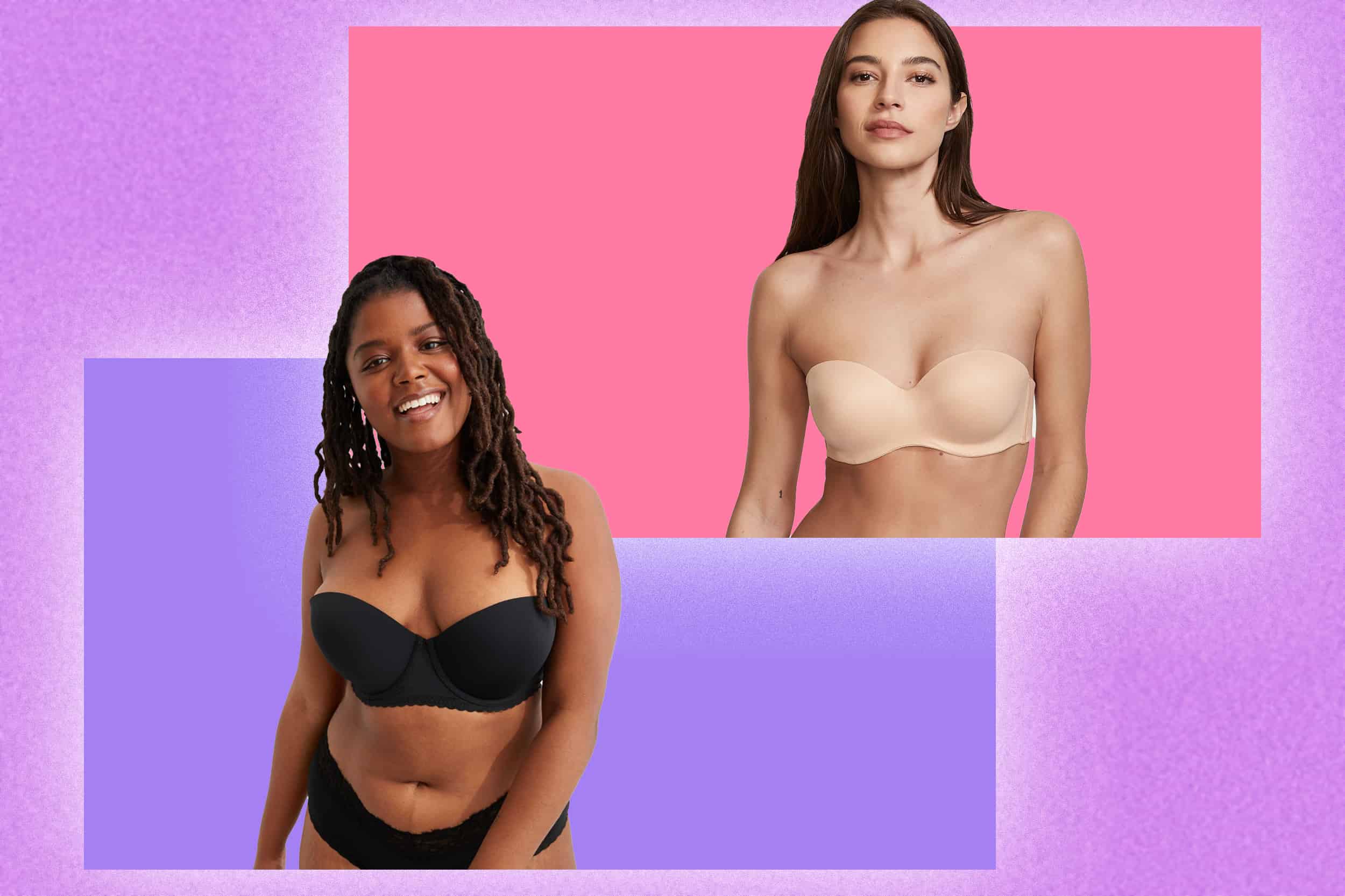 100+ How Well Do You Know Me Questions (Couples & Friends) 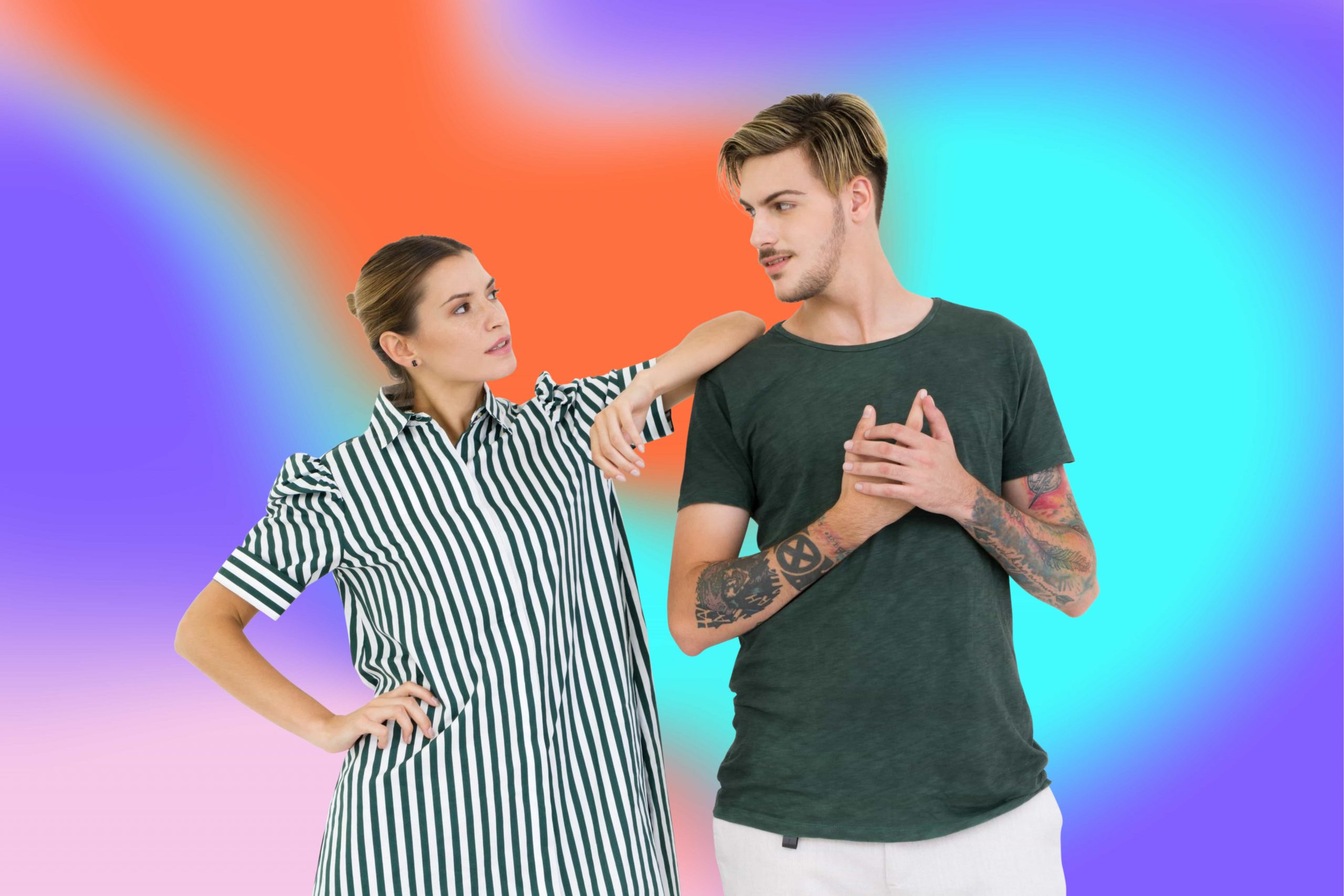