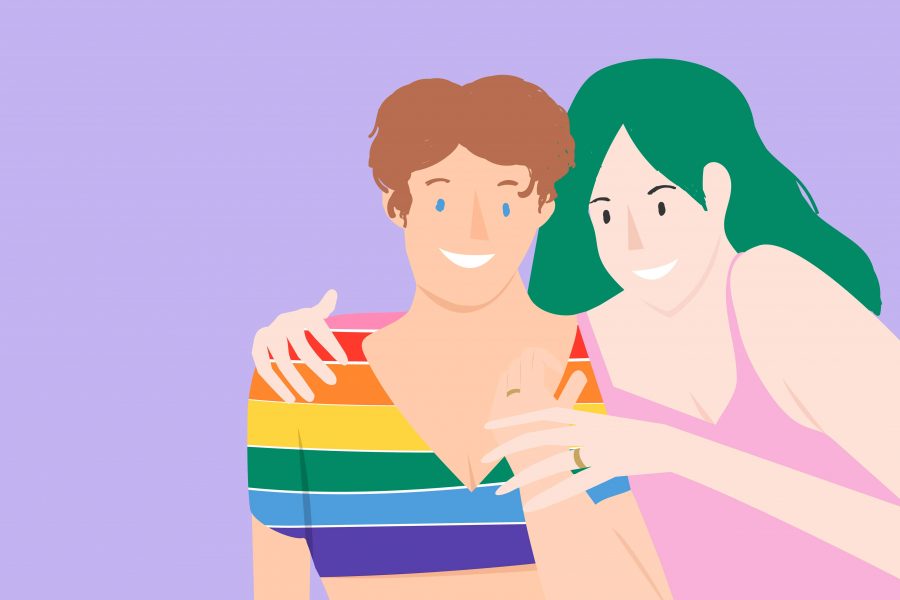 A lot of people have undoubtedly thought of that question at some point in their lives, whether that was because of actual attraction or something society considered ‘gay’. There have been massive changes in our society and understanding of sexuality in the past decade alone, that it’s natural for people to begin question their sexuality. Not only teenagers can discover that they’re not as straight as they thought they might be. You could indeed be gay or straight, however, sexuality is not binary, and it is not always rigid either! You could be bisexual, asexual, or perhaps be attracted to all genders!

People who don’t belong in the LGBTQIA+ community might sometimes be grumpy about all of these new labels that keep sprouting up at all times, however, it is more important to be able to find something that describes how you feel about yourself than caring what other people think.

So why is it still so difficult to come out of the proverbial closet?

You might be having doubts about your feelings. It might be a phase. It might not. The sure thing is that no one should be ashamed of who they love and who they are! There is nothing wrong about loving people of the same gender as you, or vacillating between being attracted to two genders, or more!

The nature of sexuality has been debated by countless people, including health care providers, scientists, psychologists, and religious organizations. The question is always the same: is it a choice to be homosexual? (Or any other sexuality apart from straight). Discourse still hasn’t come to a unanimous answer and it’s doubtful that this will happen soon. The thing is that your sexual orientation should be nobody’s business but yours, and the reasons behind one’s sexuality is always far more complex than people imagine.

Some people find it easier to accept their sexual orientation than others. That usually happens when they come from a supportive environment, and a healthy understanding of what sexuality is. It is usually older people that grew up in a society of far more oppression than today’s youth, or people from strict backgrounds, that usually have problems accepting or even acknowledging their divergent sexuality.

Speaking to other people in the community and sharing experiences always helps, and this has thankfully become far easier lately thanks to the vast world of internet. Coming out is not easy, and most of the LGBTQIA+ community had to come out several times (to relatives, to new friends, to coworkers etc.) but you should first focus on yourself. Accepting your sexual orientation should be your first and foremost priority before you go ahead and announce it to your friends and family.

For some people, it really is a phase, while some never realize they belonged in the community until they are quite old. No matter the case, you should be proud to be you and find joy in something that works for you. If you want to come out immediately, that’s great. If you don’t that’s also okay! There shouldn’t be any pressure on coming out whatsoever.

This quiz will help you determine whether what you’ve been feeling is something occasional or you lean towards being homosexual. This isn’t a professional evaluation of your sexual orientation and shouldn’t be treated as such, however, it will help you determine whether you exhibit behavior that fits into homosexual tendencies whether you di it consciously or not.  You might discover that you’re actually straight after all, or that your sexuality is less than binary!

If you feel lost and confused, hopefully this will help you clear some things up and also put you in contact with other like-minded individuals.!

If you need further help, here are some websites you can visit:

1. Which of these orientations do you identify with the most?

2. What is your current crush’s gender?

A. A mix of Genders

B. Same Gender as mine

C. Other Gender than mine

D. I don’t have crushes.

3. If you wanted to have sex, what partner would you be most likely to seek out?

C. Another gender than I am.

D. I don’t really want to have sex

4. What partner do your romantic (non-sexual) fantasies often focus on?

D. I don’t really want to have sex

5. What partner do your sexual fantasies often focus on?

D. I don’t really have fantasies

6. Who do you usually bond with the most easily?

7. Have you ever thought you were just admiring someone of the same gender when you really had a crush on them?

D. I don’t have crushes.

8. If a group of attractive people approached you, what gender would you be most interested into flirting with?

A. The gender wouldn’t matter to me.

9. Do you think you have ever displayed “gay” behavior?

A. Yes, often but I don’t like the same gender exclusively.

B. Yes, consistently since I was very young

D. Only after I met gay people.

10. Have you ever kissed someone of the same gender as you?

11. Have you ever kissed someone of a different gender than you?

12. Have you ever been sexually intimate with someone of the same gender as you?

13. Have you ever sexually intimate with someone of a different gender than you?

14. Have you ever been attracted to more than one gender but felt a stronger attraction towards one?

Α. I’ve been attracted to different genders equally, maybe lean towards one more but I like all of them.

C. Other gender than mine

D. I’ve never been attracted to anyone.

15. When you think about the future, who would you feel more comfortable with dating and having sex with?

C. Other gender than mine

D. I don’t want to have sex with anyone but I would date someone I loved

19. When reading or watching something do you find yourself feeling close to gay characters rather than the straight ones?

A. Maybe a little bit? But not entirely.

D. I never paid attention to that

20. Do you feel that lately your sexuality has changed?

A. Yes, sexual fluidity is a thing

B. Yes, I found out more about myself.

D. No, and I thought it would but hasn’t.

21. When you think of love what comes to mind?

D. Two people who love each other but don’t necessarily have sex.

22. Your straight friends are talking about their latest crushes. You:

A. Join in, talking about your same gender crush.

B. Don’t join in because you have a crush on someone the same gender as you and feel left out.

D. Feel left out as you don’t have a crush.

23. How do you feel about spending the rest of your life with someone of the same gender as you?

A. It doesn’t matter what gender they are! I’m excited!

D. I don’t know if I’d like to spend the rest of my life with anyone.

24. How do you feel about spending the rest of your life with someone of a gender different than you?

A. It doesn’t matter what gender they are! I’m excited!

D. I don’t know if I’d like to spend the rest of my life with anyone.

You are attracted to more than one gender, and that’s absolutely fine! Not only do you have better chances at finding a date but labels don’t really seem to matter to you!  We know it still might be tough coming out but you should be proud of who you are and who you love! If you need help or support, make sure to check the resources in the introduction of the quiz!

You’re all for the same gender as you are and that’s great! Hopefully coming out isn’t going to be too tough, but make sure you’ll never be alone! There are thousands of gay and lesbian people that were once where you are now. If you need help or support, make sure to check the resources in the introduction of the quiz!

C. You are straight

You probably already knew this but taking quizzes is fun, right? Your sexuality is probably the least controversial, as long as you’re being a good ally and don’t harass people of the LGBTQIA+ community! If you were hoping for a different result, feel free to experiment but make sure to let your partners know about your feelings beforehand!

You are not really interested in sex and that’s fine too. While a not very known sexuality, being asexual is absolutely valid and you shouldn’t feel strange about it. There are many famous people who were never interested in sex or romance, and there are also those who only get into it after they get to know someone! Those are called demisexual–if this sounds like you, you might relate to that term! Don’t worry about not being interested in sex! Having great friends and romantic partners (if you want) is always great too! Not everything has to be about sex! You do you, and focus on your own personal fulfillment! If you need help or support, make sure to check the resources in the introduction of the quiz! 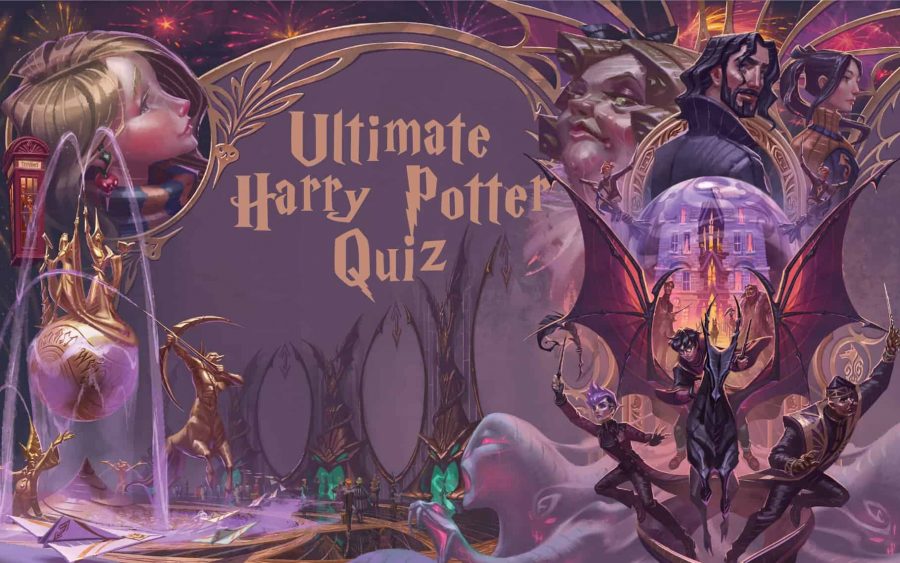 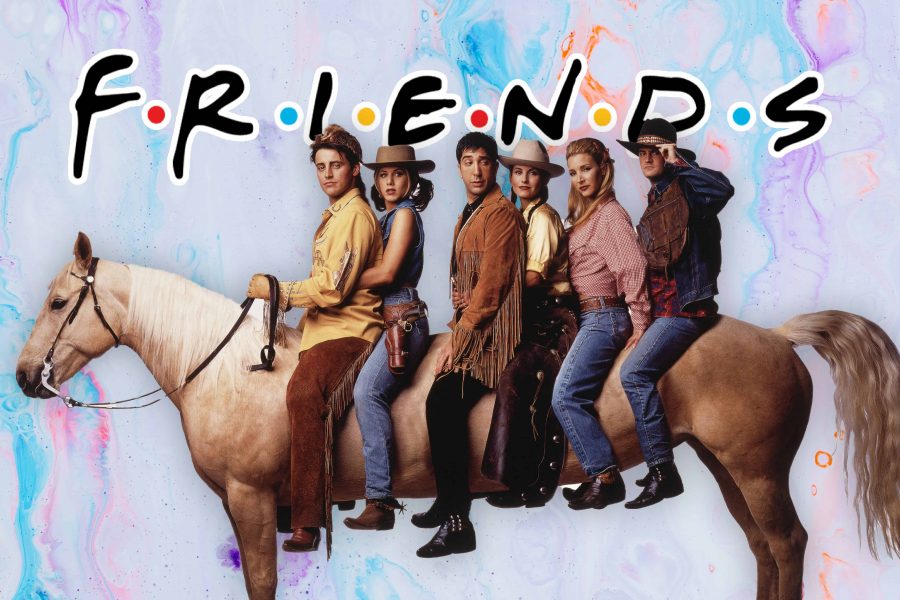