Want to sound like a true New Yorker? Test your knowledge with our list of popular New York slang words and phrases.

New York City is one of the most well-known metropolitan areas in the world. As the most densely populated city in the United States, it has over 8 million residents living in just over 300 square miles of land. It is also one of the most diverse cities in America, and as a result, New York citizens have developed their own special language. New York slang is influenced by the many different languages spoken throughout the city, as well as the various cultures and countries represented.

New York’s unique lingo is just a part of its special culture, but it’s a big part. We’ve listed 40 popular slang terms below to get you started on your NY language journey!

7) The ‘hood – can mean neighborhood, usually a low-income area; can also mean that someone is gangsta
E.g. “You wanna come to my ‘hood later?” Or, “Don’t mess with that guy, he’s hood.”

Next: 50 British Slangs You Need to Learn Immediately

16) Basic – someone or something that is boring or unoriginal
E.g. “She’s not really my type. She’s way too basic.”

17) Bet – acknowledging someone’s response, similar to OK
E.g. “Everything good with you?” “Bet.”

20) Cat – a spiteful person, usually an older lady
E.g. “That mean old cat called the manager on me again!”

21) Clipped – over with or done
E.g. “My life is going to be clipped if I miss work tomorrow.”

Next: 101 Philosophical Questions – The Big Questions

27) Wavy – something that is cool or awesome
E.g. “He looks so wavy in that Mustang Fastback!”

30) Straphanger – someone who rides the subway
E.g. “Should we get a taxi?” “Nah, we’re all straphangers.”

31) Hero – any sandwich on oblong bread
E.g. “My favorite hero is eggplant parmigiana.”

35) Peep this – watch this; check this out
E.g. “Peep this new movie theater in Times Square!”

36) Scrap – to fight someone
E.g. “I thought they were about to scrap the other night!”

37) Shorty – a loving way of referring to a beautiful woman
E.g. “Did you get that shorty’s number?”

38) SoHo – a part of New York City that is south of Houston Street
E.g. “I’m heading to SoHo for lunch tomorrow.”

39) Timbs – a specific brand of shoe worn by men (Timberlands)
E.g. “I have to get new Timbs for the winter.”

Sara D Springfield-Schmit
The author is an editor and writer, and enjoys being able to combine her love and grammar and writing. She is, of course, a fan of dogs and all their punny actions! 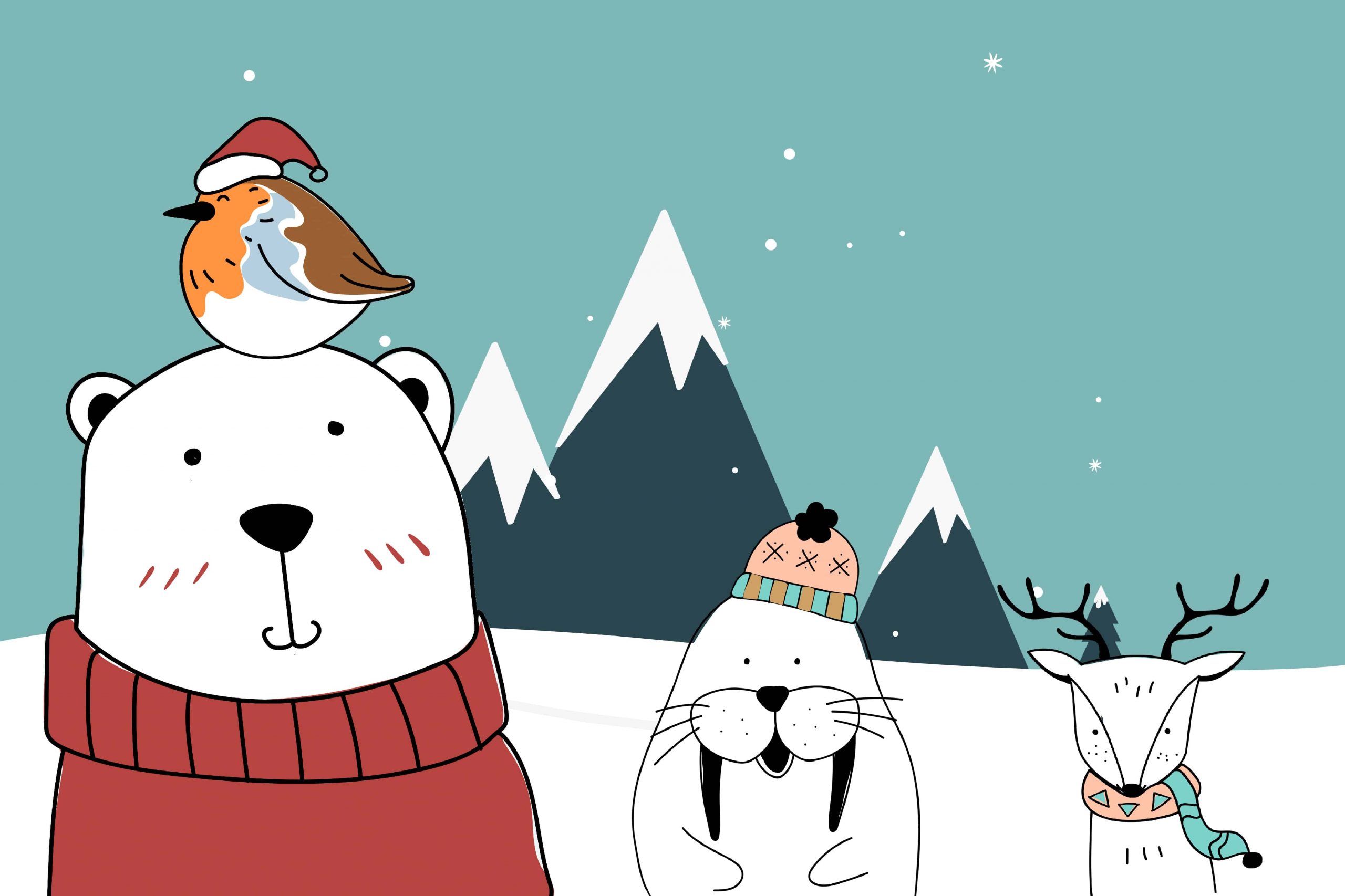