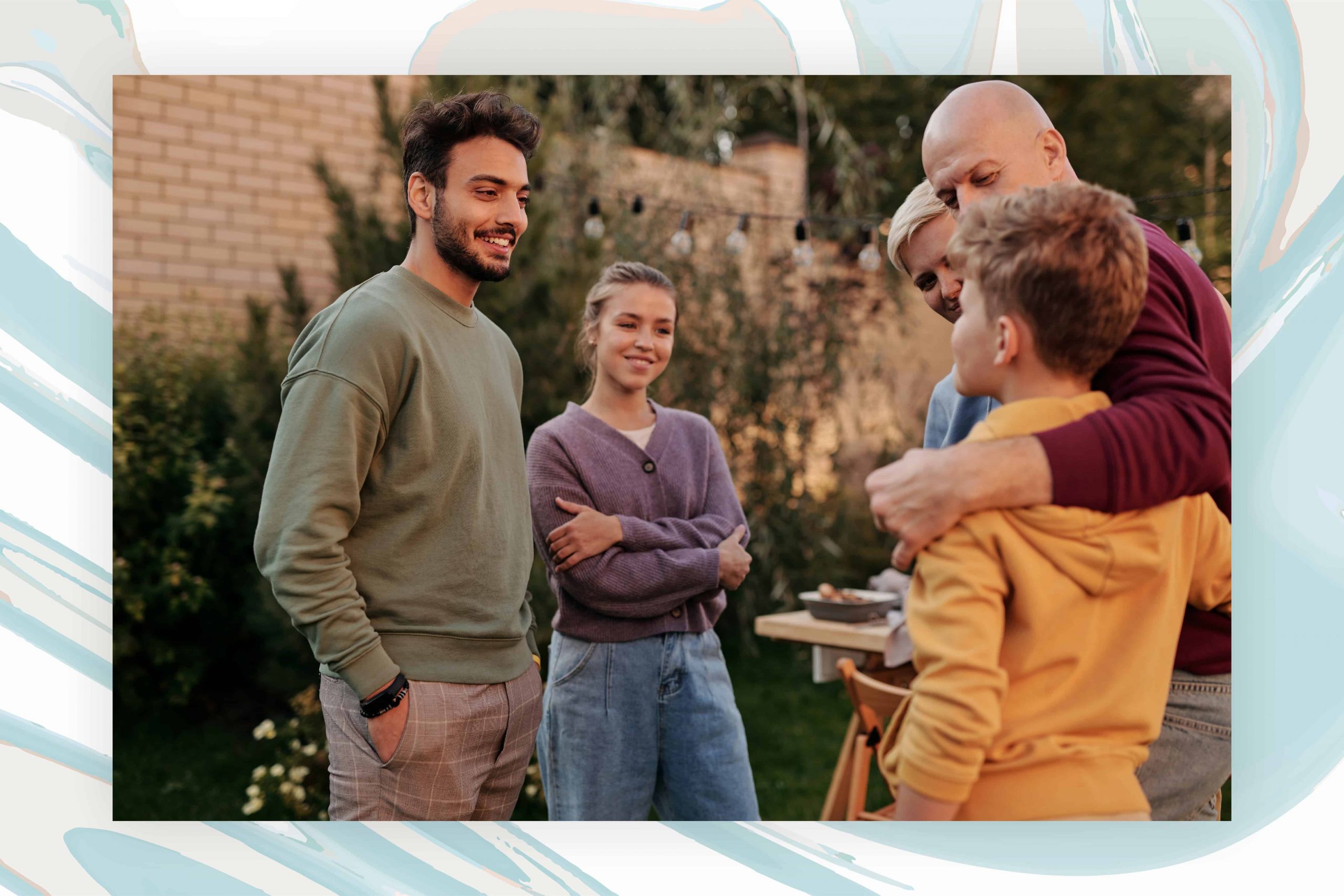 In this modern world of technology, we sometimes forget to take a step back and connect the way we used to – face to face conversations. Seeing the smile of a loved one is priceless!

We crave connection with real people – not the version we display on our screens. Another invite to candy crush won’t bring us closer to each other.

These are games that involve wordplay and talking (duh!). Some need equipment, but many don’t! In my opinion, the best ones require zero equipment, and thus, I have based this top list on conversation games that don’t require any equipment (with one exception, but you will see why it doesn’t count).

12 Best Conversation Games for Reconnecting with Loved Ones

I played this game so many times in my childhood (and even a few times in adulthood, but far from enough), and it never fails to entertain me! The bigger the group of people, the more fun it gets.

You might just all burst into laughter from how far off the new sentence is from the original one!

This versatile game can be played with a group, as well as with just two people. If your friend group has a particular interest in common, this game is perfect for you, as you get to pick whichever topic you want.

You play this game by first picking a topic, such as “Fruits”. Then, starting with A, one person says a word, such as “Apple”. The next person then goes on to say a word starting with B, such as “Banana”, and so on…

When no one can come up with a word for a particular letter, the game ends.

If someone doesn’t come up with a word for a long time, you can kick them out of the game, but it is up to you.

To be honest, this game would’ve deserved the number 1 spot, for how many insane laughs it has given me, but I chose to put it as number 3 instead, simply because the previous two are more versatile.

Needless to say, people will laugh. But remember, whoever laughs first loses!

Next: 100 Conversation Starters to Break the Awkward Silence

This classic will never get old. It’s the ultimate way to find out all the juicy secrets of your friends, as well as witness them embarrass themselves. Playing with family could be interesting as well – you’ll just have to think of different types of dares and questions.

For this game, you need a bottle or anything else you could spin that can point to a person. All of the players sit in a circle around the bottle and take turns to spin it. Whoever the bottle points to will be asked “Truth or Dare”, by the person who spun the bottle.

Truth example: “Who was your first kiss?”

Dare example: “Hug the person you like the most in this room.”

Have fun, and don’t forget to embarrass your friends as much as possible. Just be prepared that when the bottle lands on you, it will get back to you!

5: Never Have I Ever

This popular game can be played as a drinking game, but that doesn’t mean you have to drink to it. It is well-suited for all ages.

First, you come up with specific gestures for “I have” and “I don’t have”. For example: Do nothing if you have, raise a hand if you haven’t. Then, say “Never have I ever…” and then something you haven’t done, for example: “Never have I ever written a love letter”. The rest of the group makes corresponding gestures to whether they have or haven’t done it.

Depending on the topic, this could spark interesting conversation. In my example of a love letter, I’m sure questions would arise to the people who reveal that they have done it!

Another game that can be played anywhere, at any time, with anyone. Ok, maybe not business meetings or in the middle of surgery, but you know what I mean. Although, I can imagine the characters of Scrubs (a hospital comedy tv-show – if you haven’t seen it, add it on your list right now!) playing this in the midst of their busy workday at the hospital. Don’t do that though.

Start off by finding an object in your vicinity that you want your friends to guess. (Example: Cat). Then, say “I spy, with my little eye, something beginning with… *whatever letter the thing begins with*”. The others then look around and start guessing what the thing is, and whoever gets it right will be the next person to choose an object.

In this game, not only do you get to have fun, but you’ll also have an opportunity to express your opinions about your family and friends, without consequences! As if that isn’t enough, you also get to find out what they think about you. And maybe, just maybe, their answers about you could lead you to find your future path in life! Who knows!

Some answers might be surprising, while others may be obvious. The best thing is that you can come up with any scenario you want! So, if there is something you’re particularly curious about, you can just sneak it in.

Ever wondered if your friends or family members would rather kiss a toad or step in horse poop? Well, this is the game for you!

In this game, you come up with two absurd scenarios (the worse, the better) and ask the other participants what they would rather do. Depending on the scenarios, the option they pick can bring about some interesting discussions!

All you need to do in this game is to find 10 things that all players have in common. The more people you play with, the harder it gets. A couple of things are probably easy to think of, but can you think of 10? Chances are, you’ll have to think for a while! And you might be surprised to find out that you have unexpected things in common with your friends. When it comes to family, it’s probably a bit more predictive, but can be fun nevertheless.

A car favorite. In this straightforward game, you pick a topic, then one person goes ahead and says a word that belongs in the topic you chose. For example, if you picked “Fruits”, a word could be “Apple”. Then, the next person says a word that starts with the letter that the last word ended in, such as “Elderberry”.

Similar to the Alphabet Game, the game ends when no one can think of a word for a particular letter.

In this game, you think of an object, then the other players have to guess what it is. As the name suggests, they have 20 questions to get it right, and if they don’t, they lose. You can start off by giving them a hint as to what category the object belongs to. Or you can choose to play without hints. Remember to keep count of the questions, and have fun!

An intriguing game, where each player takes turns and tells the others two truths and a lie about themselves. Example: “When I was little, I met Avril Lavigne”, “Last year, I almost drowned”, “Last week, I kissed the popular boy in the class”. It is then up to the other players to guess which two are truths and which one is a lie. This game is a great opportunity to have fun, as well as to get to know juicy secrets about your friends!

There are many other conversation games, but you can certainly get a long way with this list! Now, remember to keep it lighthearted and fun, and make it as crazy as you dare to!

How To Tell If A Girl Likes You Over Text 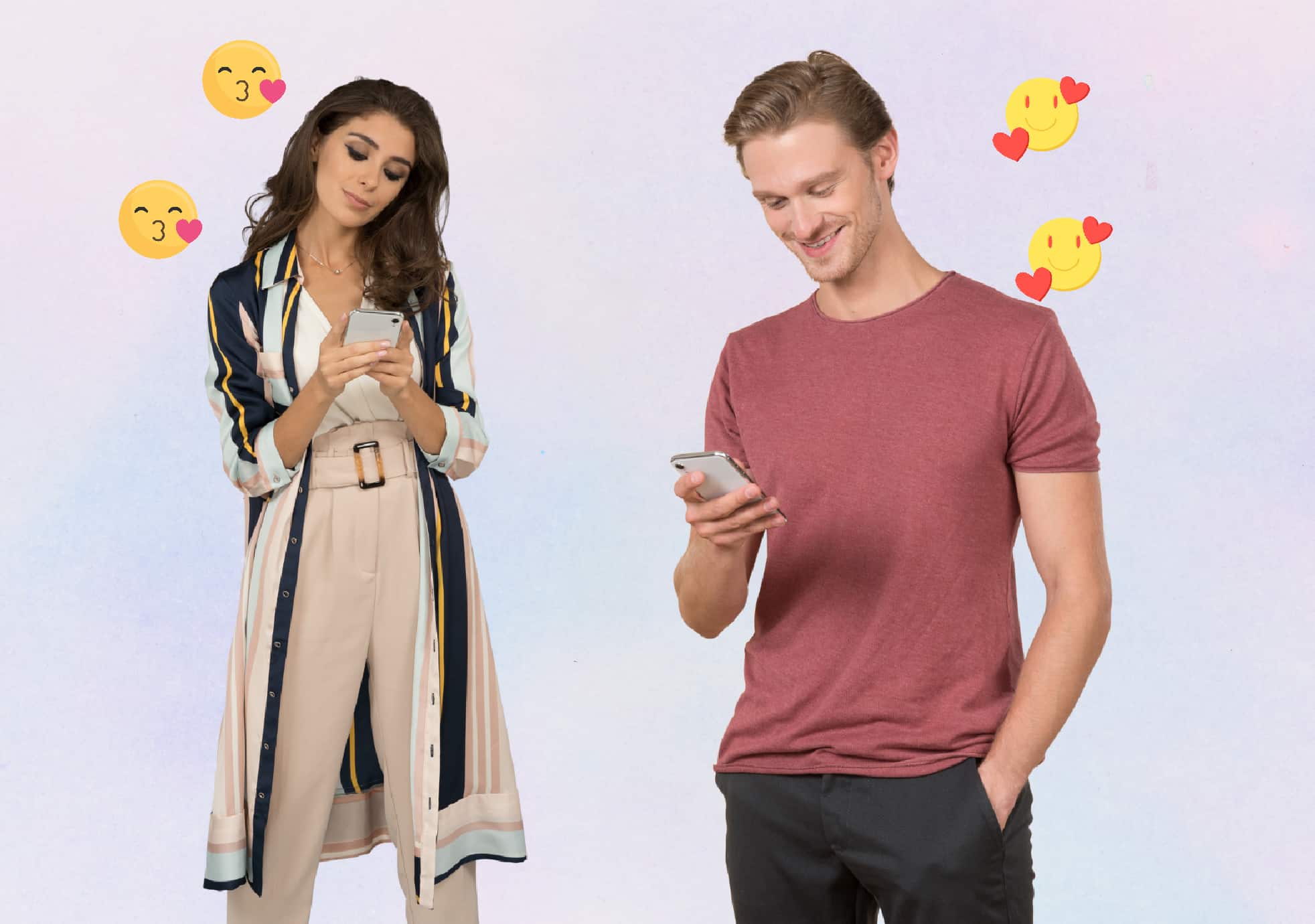 82 Funny Would You Rather Questions 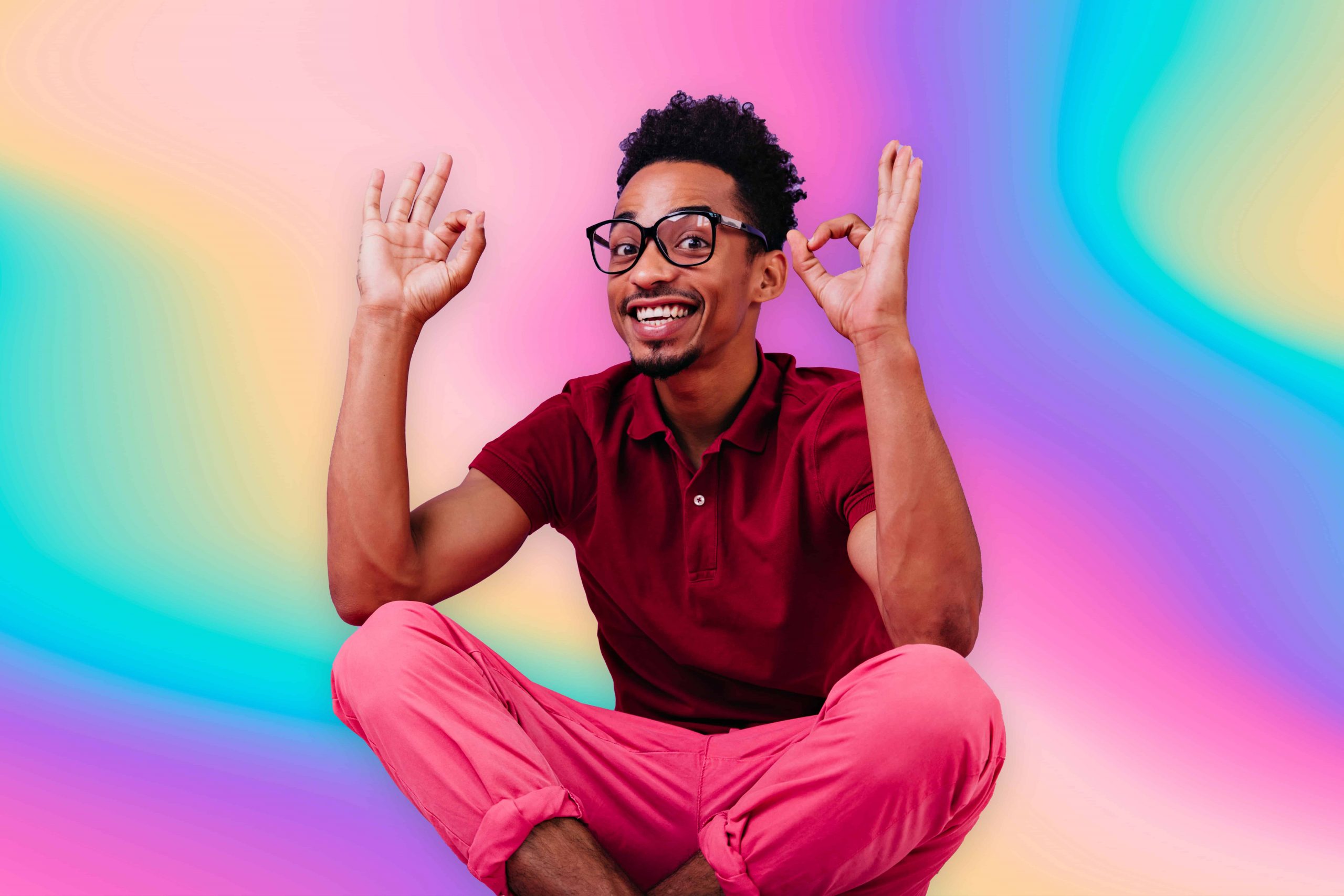 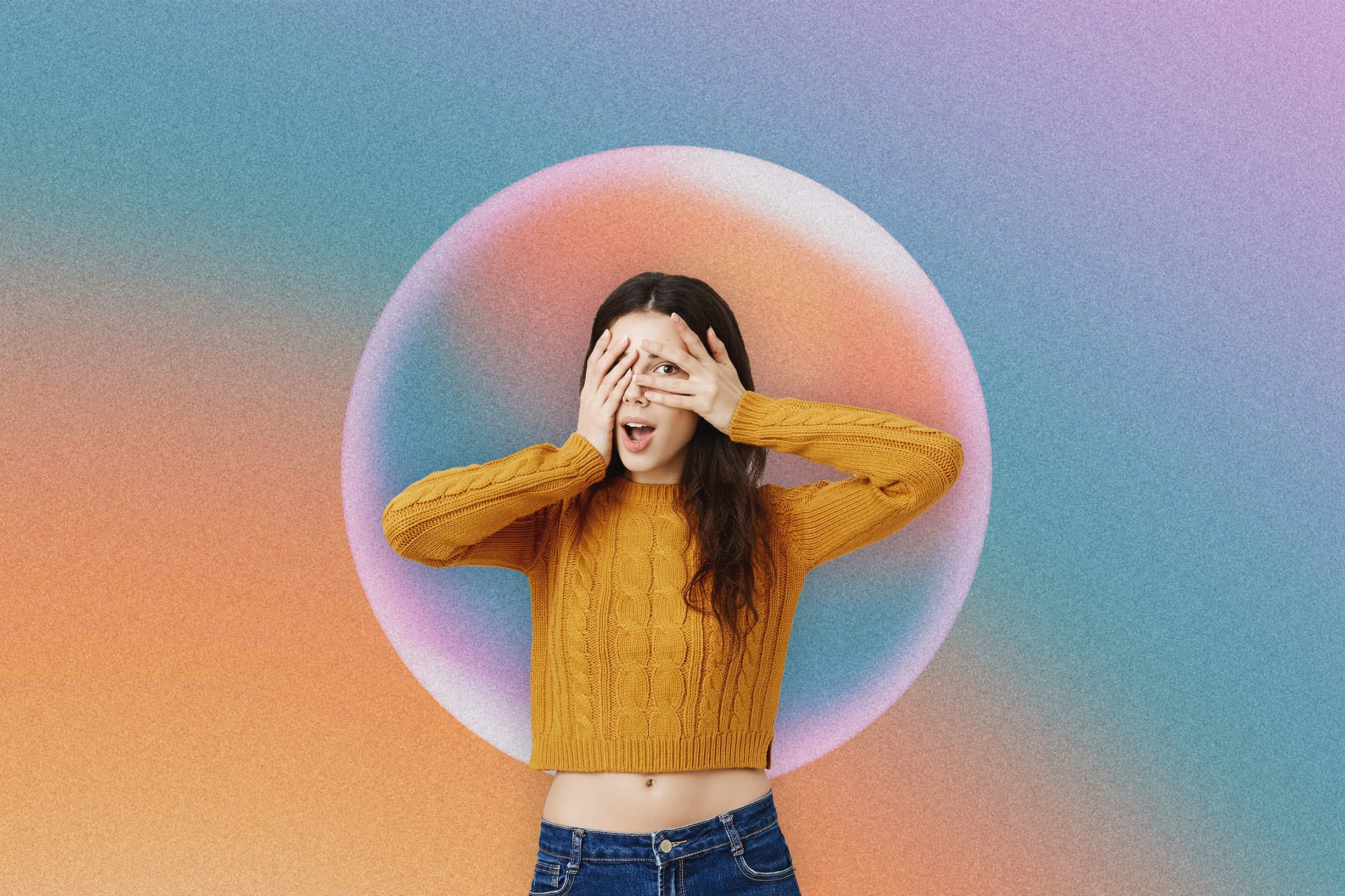 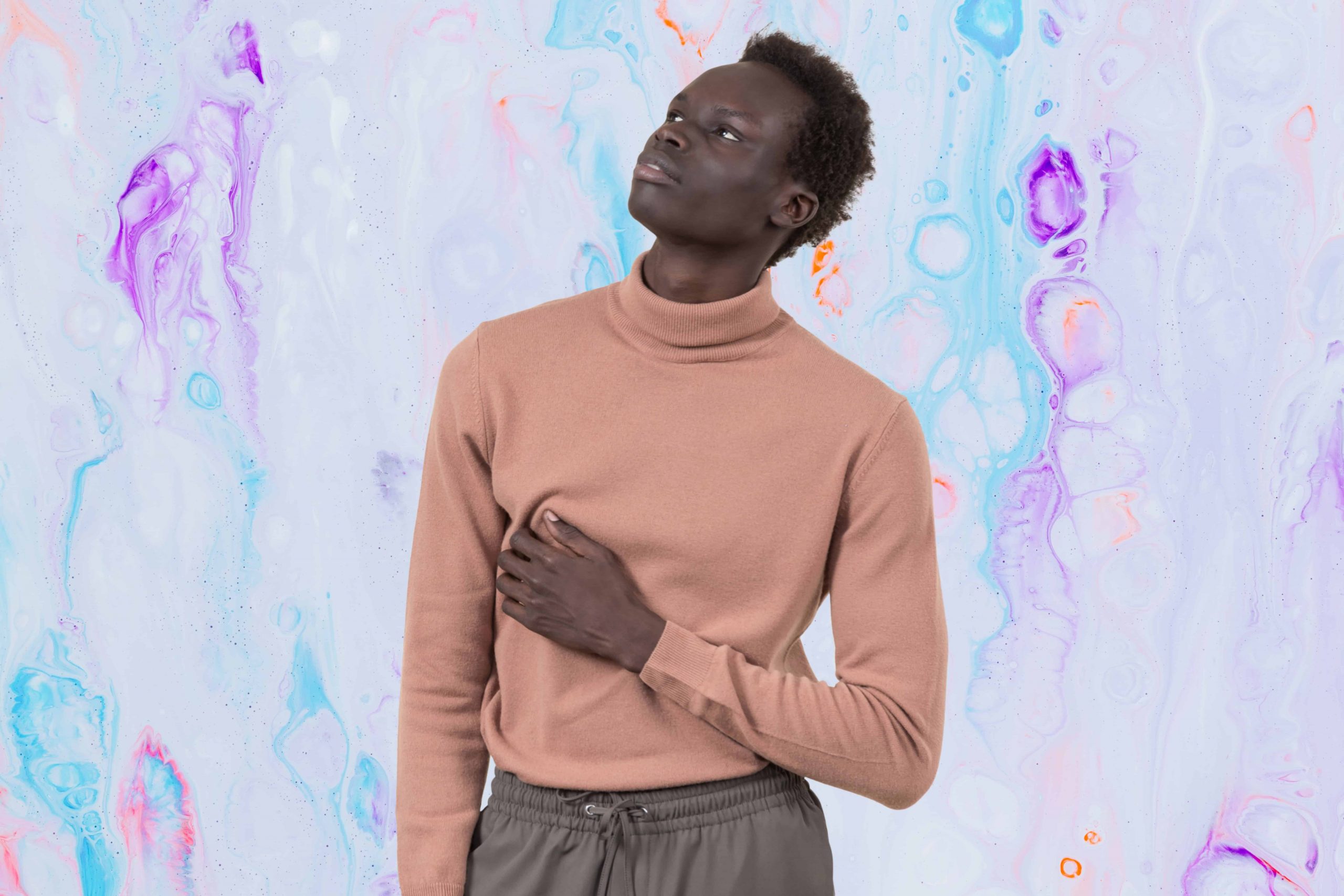