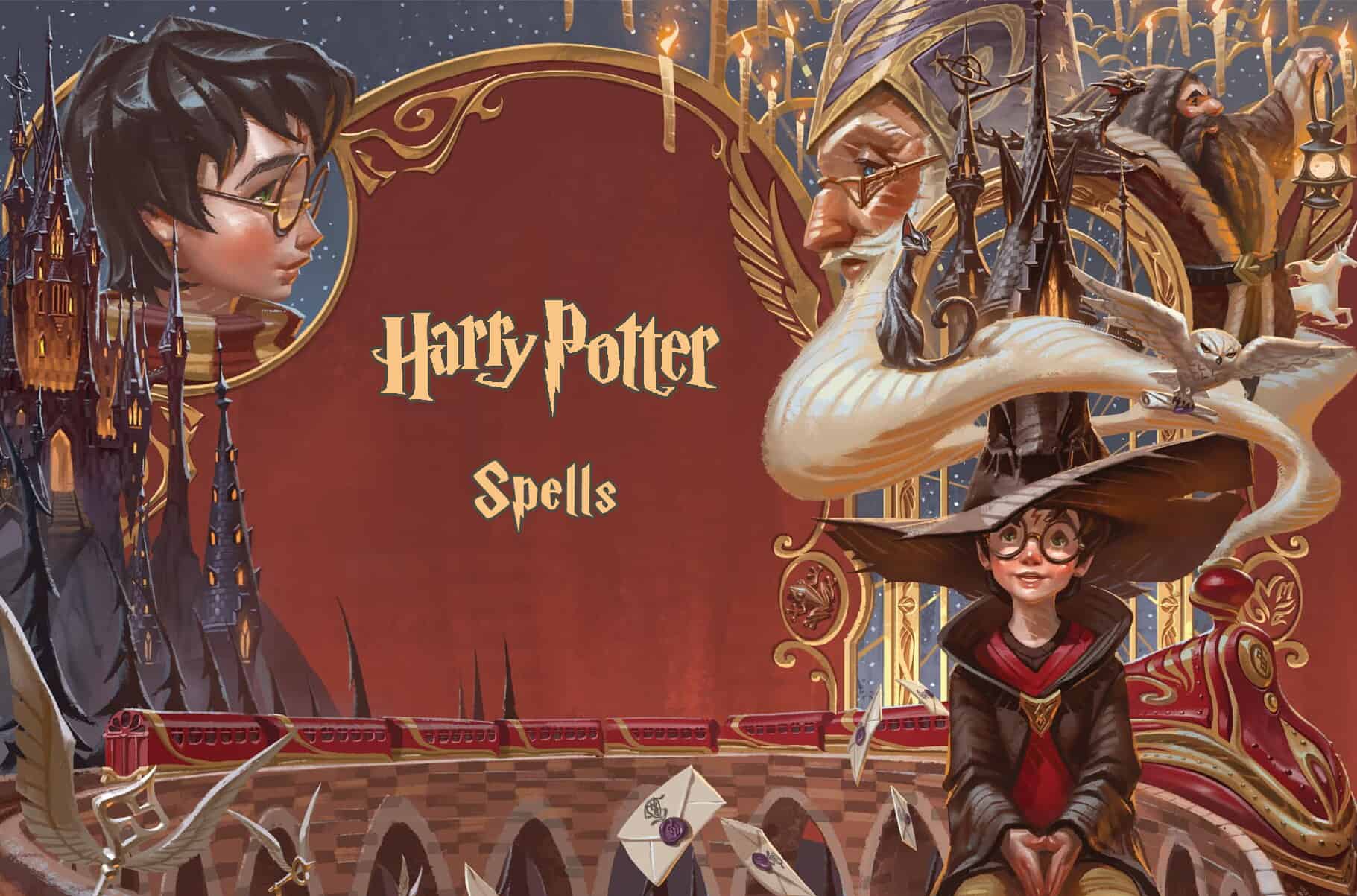 Since J.K. Rowling promulgated the first book “Harry Potter and the Philosopher’s Stone”, we stepped into an amazing wizarding world, which became a safe place for Potterheads. Seven amazing books and eight movies that never gets old, gave us unforgettable memories, taught us that family and friends are all we need for happiness, real friendship lasts forever, and sometimes risking things can give us valuable experiences.

Furthermore, J.K. Rowling put much effort and with amazing details made this “childish” and unrealistic world look convincing and real. A crucial key that made everything so real is a literal language created by Rowling: bunch of spells, charms, and hexes that Harry Potter wouldn’t be complete without.

So here is a huge list of harry potter spells and curses listed by their usage in real, everyday life.

Sectumsempra – causes lacerations on the victim’s body
Most applications I can think of are criminal.

Imperio – completely takes control of the target
Obviously super evil and a good way to get yourself locked up in Azkaban for life.

Bat-Bogey Hex – transforms the target’s bogeys into large bats that fly out of the victim’s nose
Worse than useless, but Jinny used it like a baddie.

Fiendfyre Curse – produces enchanted flames
Crabbe don’t need to use it in room of hidden things, people really hope to keep their objects safe there.

Expulso – blows things up
Just one question: why?

Locomotor Mortis – bounds the legs of the victim together
Kind of evil.

Incarcarous – ties someone up with ropes
Is it even legal?

Petrificus Totalus – temporarily binds the victim’s entire body
I can already hear Neville say: “why is it always me?”

Fidelius Charm – to conceal a secret inside an individual’s soul
Unfortunately, Lily and James chose the wrong one, but having secret keeper is still a bad idea.

Serpensortia – conjures a snake through a wand
Useless until you want pet.

Oppugno – a spell that causes something to attack something else
Keep away from mad Hermione.

Lacarnum Inflamari – sets cloak in fire (movie edition)
How many times would one want to set a cloak on fire? Exactly, none.

Peskipiksi Pesternomi – used against pixies (unsuccessfully)
Do we need to say anything about its usage? It’s not even a real spell, since Lockhart had invented it in class.

Prior Incantato – shows which spells have been previously cast
And no, you can’t clear it like your browser history.

Brackium Emendo – do you want to make your student’s bone disappear
Well, since professor Lockhart is here… how’s my form?

Defodio – used to gouge out specific areas of material, such as earth or stone
Do we really need earthbending now?

Orchideous – bouquet of flowers from the tip of the caster’s wand
Okay, I think I revealed that useless muggle trick.

Impedimenta – can freeze an attacker for a few moments, or stop a magical beast in its tracks
Two words: angry dog.

Relashio – forces the target to release its grip on whatever it was holding
Don’t use it on the chains, which prevents dragon from attacking you.

Stupefy – stuns target
Harry even set record of using this spell, but we are not in duel, right?

Levicorpus – causes the victim to be dangled upside down by his or her ankles
Sounds funny, but kind of mean.

Expecto patronum – casts a Patronus against dementors
I don’t think we need this, but I am not against flying blue animals.

Expelliarmus – disarming Charm
I don’t care what we could use it for, but Snape makes it sound attractive “expppppppppeliarmus”.

Rictusempra – tickling charm
I have mixed feelings for this one.

Lumos – wand-Lighting Charm
Kind of extra in the age of smartphones.

Nox – the anti-charm for Lumos

Point me – the most boring spell – it makes wands point North Pretty useful, but, duh? You’re a wizard, use your imagination.

Geminio – doubling charm
Now I can have my own Fred.

Bubble-Head Charm – creates a bubble around the head and mouth as a breathing apparatus
See? I’m a mermaid now!

Evanesco – vanishing spell
Now we can go THROUGH THE WALLS.

Aparecium – reveals invisible ink and messages
Imagine how easy cheating will be.

Homenum Revelio – reveals the presence of other humans near No one can ever sneak up on you.

Finite Incantatem – counter or reverse minor damage/ stop the effects of protective enchantments
We can spend days listing its usage.

Incendio – creates fire
But be careful.

Protego – an invisible shield that reflects spells and blocks physical entities
This doesn’t even need an explanation.

Quietus – quiets sounds
Now you can quell annoying kid without getting in trouble.

Obscuro – to conjure a blindfold over the eyes of the victim
Only way to make Phineas Nigellus Black and gossiping neighbors shut up.

Pack – make items pack themselves into a trunk
To be honest, I don’t really trust its fashion sense.

Protego – shield Charm
Since its using history is large, I think it’s useful.

Diffindo – precisely and accurately cut something
Delfina Crimp really was in fashion huh?

Anapneo – clears the target’s airway
The best way to avoid necessity of using this spell is to stop eating like Marcus Belby.

Mobiliarbus – enables a wizard to levitate a wooden target and then move it in any direction
It’s a great way to avoid unwanted meetings. Isn’t it Hermione?

Tergeo – wiping spell
Every housewife would be happy.

Portus – turns any object into a portkey
No more transportation expense.

Alohomora – unlocks door for you
But firstly, make sure there’s no 3-headed dog on the other side.

Scourgify – cleaning spell
Say NO to dishes, but you can also use it to punish someone.

Ferula – conjures bandages and wraps them around a wound

Confundo – causes confusion in a person or bewitched object
Imperio, but make it guiltless. We all remember that scene: “HARRY DIDJA PUTYA NAME INDA GOBLETOF FIYA?!?!?!?!”

Reparo – repairs a broken object
Can we bring these kinds of spells in real life?

Sonorus – amplifies the one’s voice
Annoying, but no more begging for attention.

Muffliato – fills the ears of any person with buzzing sound No whispers needed.

Cheering Charm – makes another person happy
I know what you are thinking about. We really need this service at work.

Episkey – heals minor injuries such as broken noses, toes…
Say no to rhinoplasty… but don’t ask Luna to do it for you.

Silencio/Langlock – makes someone stop talking
What a great day to shut people’s mouths.

Accio – it summons objects
No more nervous phone searching in a messy bed.

Glisseo – transforms a staircase into a smooth slide
It’s fun so why not?

Wingardium Leviosa – makes objects like feathers fly or levitate
We don’t even need to say how useful it is. But remember “It’s levi-OH-sa, not levio-SAH.” 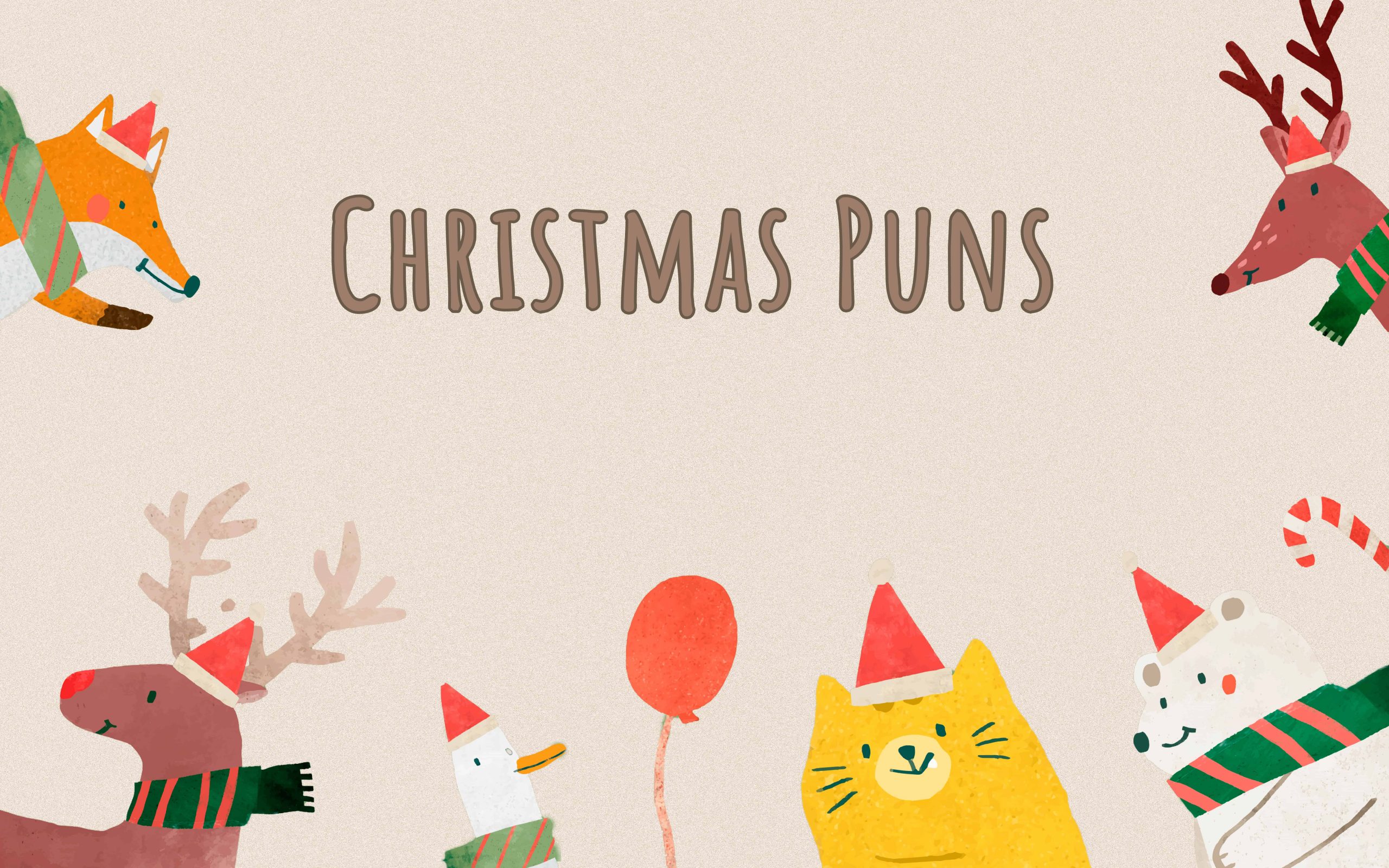 181 Flirty Questions To Ask A Guy 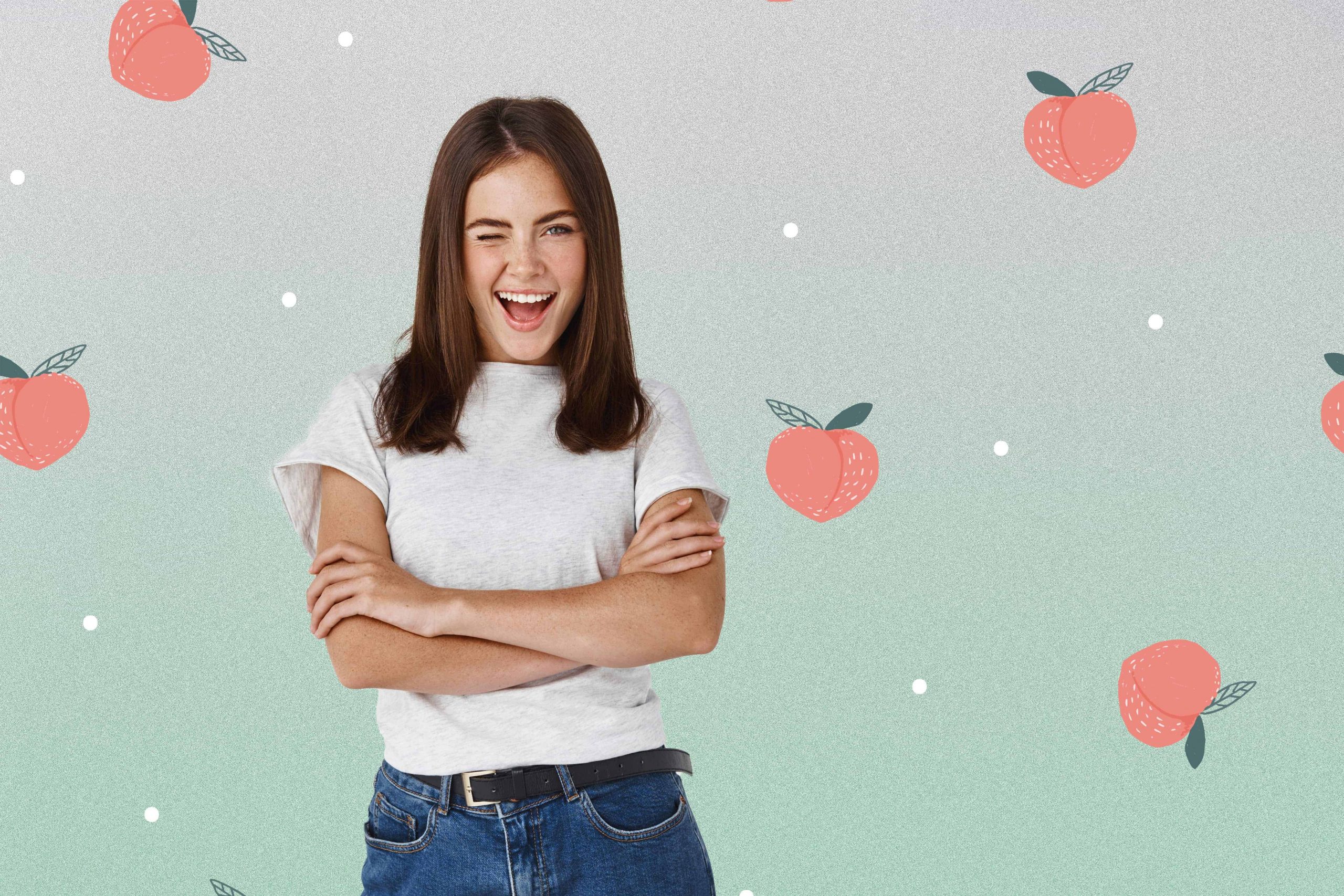 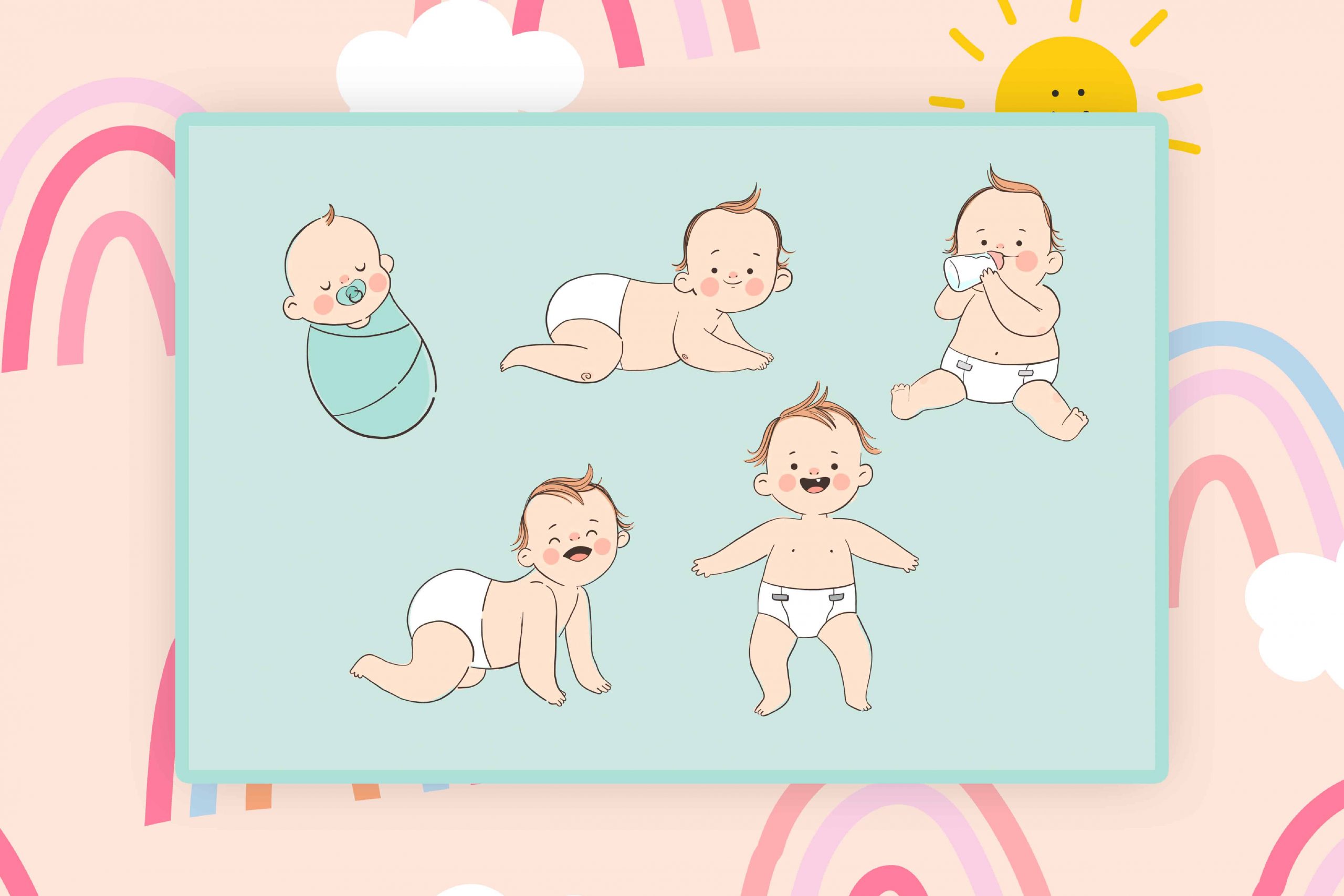 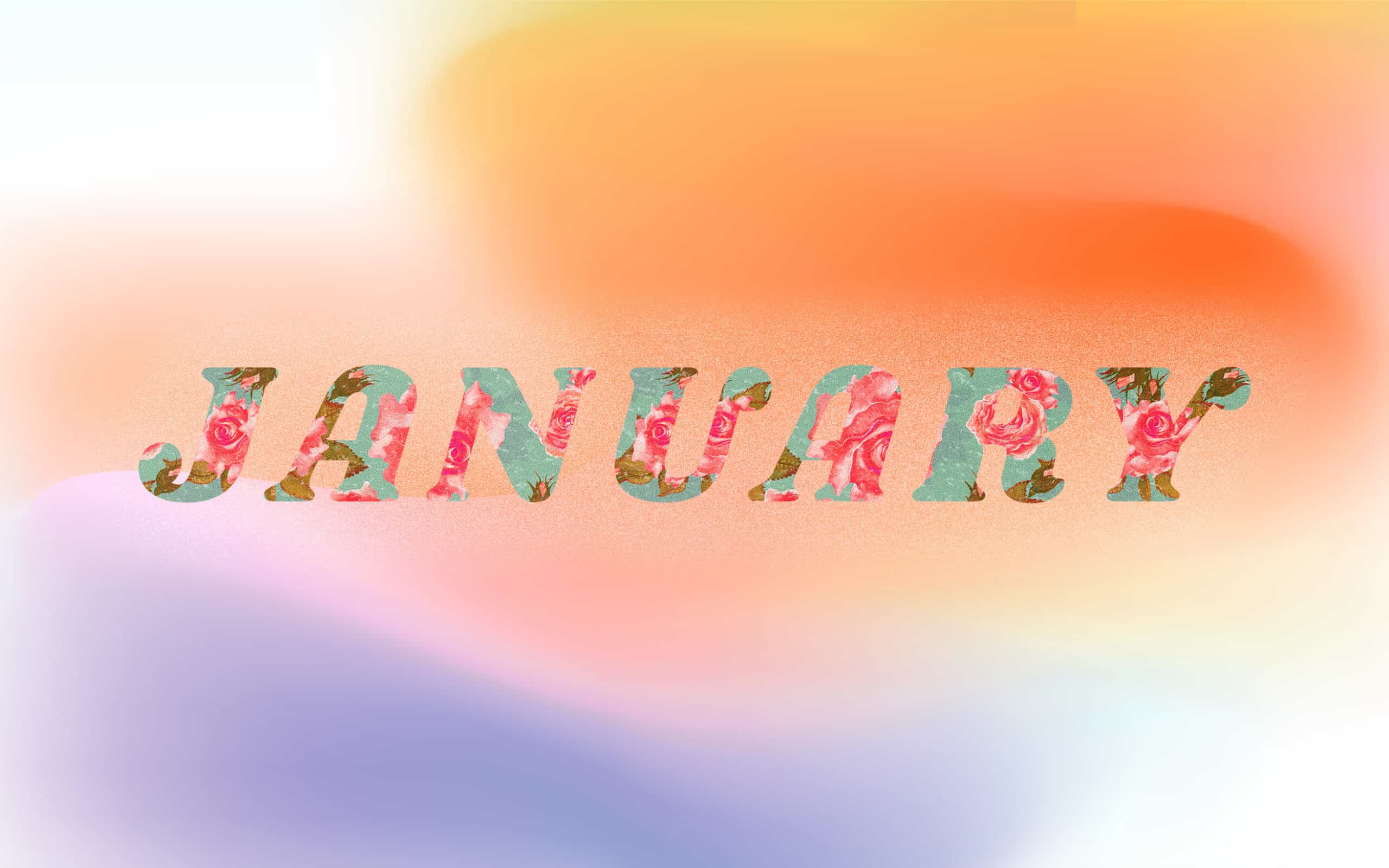