Thanksgiving can be a stressful time with all the cooking and arguing with relatives.

Is there enough food, is there too much food? It’s enough to make you wish you were back at the kids table where the most you had to worry about was your cousin spitting in your mashed potatoes.

Why not ease that stress with a little adult humor that will leave you stuffed with laughter? Here are 35+ Dirty Thanksgiving jokes to help you blow off a little steam before you end up strangling your racist uncle.

Why was Johnny grounded on Thanksgiving?  Because his mom found him with his pants down in the kitchen, stuffing the turkey.

What do you call a happy ending in November?  Wanksgiving

What’s the difference between a turkey and a woman? One gets squirted and then eaten, and the other gets eaten and then squirts.

This year, for Thanksgiving, we’re making a Turf*cken. It’s when you start to stuff your Turkey with a duck stuffed with a chicken, but then you say f*ck it and order Chinese food instead.

How did the pilgrims ruin the first Thanksgiving for the Native Americans? They brought too much white meat.

How is Thanksgiving dinner like a married couple having sex? After it’s over, Dad falls asleep and leaves Mom to clean up.

Why is a Thanksgiving Turkey the perfect girlfriend?  It can’t talk, comes tied up, and has the perfect hole for stuffing.

What’s the difference between Turkey and your mom?  I can’t stand eating Turkey two days in a row.

What do penises and corn on the cob have in common? They’re both big lumps with knobs that have the juice.

What did Jeffrey Dahmer’s family do for Thanksgiving? They had their friends and family for dinner.

How did the blond make mashed potatoes with gravy? She slammed the jar of gravy down on the bag of potatoes as hard as she could.

What’s the Thanksgiving version of Netflix and chill? Football and nap.

What do gay men and cranberry sauce have in common? They both come in a can.

What did the impatient turkey say to the shoemaker? Cobble! Cobble!

What do Turkeys and boobs have in common? They both have something that pops up when they’re ready.

What do a Thanksgiving turkey and a person with no limbs have in common? Neither one can stuff themselves.

What did the rude turkey say to the drunk who couldn’t walk straight? Wobble, wobble!

What do chronic masturbators have for dessert on Thanksgiving? Fapple Pie

Why wasn’t the pervert invited to Thanksgiving dinner? Because he always puts his own gravy in the mashed potatoes.

What do women and Turkeys have in common? Men love it when they have big breasts.

What do prison inmates call it when they have to stab someone in November? Shanksgiving.

What do potheads celebrate in November? Danksgiving.

Why did the turkey cross the road? To sneak across the border into Mexico, where they don’t celebrate Thanksgiving.

Why do we eat Turkey on Thanksgiving? Because an ostrich won’t fit in the oven.

What do Thanksgiving and Hip Hop have in common? They were both started by people of color and then adopted and ruined by white people.

What do Lesbians and Turkeys have in common? They both get someone’s hand shoved inside them.

How can you tell the difference between a Thanksgiving turkey and a child? If it makes noise when you stick a knife, then it’s probably not a turkey…

What did the confused turkey say? Mooooooo!

A mother was disappointed to wake up on Thanksgiving and find out that the turkey hadn’t thawed completely. “What are we going to do with a partially frozen turkey?” she asked her family. “Don’t worry,” said her oldest son, I have an idea.” The boy took out his phone held it over the turkey, and started playing a video. The people in the video began having sex and moaning loudly. “What the hell are you doing?” The boy’s mother shrieked. “I’m trying to thaw the turkey,” her son responded, “This always gets me hot.”

A boy asked his father on Thanksgiving, “Dad, how do we know when the Turkey’s done?” “There’s a timer stuck inside the turkey,” the father explained. “When the turkey is finished cooking, it pops.” “Just like Uncle Ted,” said the boy. “Huh?” asked the father, curious. “A few nights ago, Uncle Ted came over to visit mom when you went bowling,” the boy said. “I heard mom yell at uncle Ted to hurry up and finish, and he said, ‘I’m gonna pop any second.”

A newlywed couple spends their first Thanksgiving together. The wife tries to cook Thanksgiving dinner for the first time and overcooks everything. Not wanting to hurt her feelings, the husband lies and tells her everything is delicious. “You liked the turkey?” she asks. “Yes,” he lies. “You liked the potatoes?” she asks. “Yes,” he lies. “You liked the stuffing?” she asks. The husband’s stomach quickly turns sour, but he tries to ignore it and lies again. “Stuffing was great, yup.” “What would you like for dessert?” The wife asks. Unable to lie anymore, the husband blurts out: Tums!” on his way to the bathroom.

A mother is sitting at the table on Thanksgiving next to her two daughters trying to get the younger one to eat something. She offers the girl squash being a fussy eater. She just wrinkles her nose and frowns. The mother suggests a piece of Turkey, but the girl just shakes her head and crosses her arms. Finally, after a lot of begging, the girl agrees to eat some mashed potatoes. She takes a bite and immediately starts to gag. “It’s too salty!”  The older daughter turns to her sister and, without missing a beat, says: “trust me, sis, you get used to it. Especially if you want boys to like you.”

Helen was busy preparing everything for Thanksgiving and asked her husband to give her a hand. “Just watch the turkey and try and keep it from drying out,” she told him. Later, when she went into the kitchen to grab dishes, she found her husband putting two fingers inside the turkey and talking dirty to it. “What are you doing?” Helen asked him. “I’m making the turkey wet, so it doesn’t dry out.”

Brad brought his new girlfriend Kim home with him for Thanksgiving. Everyone was enjoying their meal when Kim winked at Brad and dropped her fork on the floor. “Oh no, I’m so clumsy!” she said as she crawled under the table. Brad getting the hint, reached under the table and undid his jeans. He waited, but nothing happened. Eventually, Brad’s mother asked everyone to share what they were thankful for. “Honey, why don’t you start?” she said, looking at her husband, who was out of breath and red-faced. “Well, For starters,” said Brad’s father. “I’m thankful that Brad’s girlfriend has poor eyesight….”

Fred’s redneck friend Earl invited him over for Thanksgiving. When Fred got there, he was surprised to find Earl’s mother was stuffing a possum instead of a Turkey. “I think I’ll pass on the possum,” Fred told Earl. “That’s ok,” Earl offered. “We also have squirrel stew and mashed taters with roadkill on top.” “No thanks,” said Fred, disgusted. “How about for dessert?”  “We got pumpkin pie my sister and me made,” said Earl proudly. “That sounds safe,” said Fred. “I’ll have some of that.” “Sure thing!” Earl went into the kitchen and came out with something that looked nothing like pumpkin pie and smelled horrible. “What the heck is that?” asked Fred. “It’s pumpkin pie,” said Earl. “That is not pumpkin pie,” insisted Fred. “Sure it is!” said Earl with a smile. “This is what comes out when I pump my kin!”

There were two tables on Thanksgiving, the adult table and the kids’ table. The kids sat and played with their food, screamed, and made a huge mess, while the adults sat and ate peacefully. “Let’s all say what we’re thankful for,” suggested one of the women at the table. ” I’ll start. I’m thankful for my beautiful kids.” The woman’s sister was next. She looked over at all the havoc her nieces and nephews were causing at the kids’ table and smiled. “I’m thankful for the Plan B Pill.”

It was Thanksgiving, and little Samantha asked her mother why they had to baste the turkey. “Well,” said her mother in words her young daughter could understand, “dry turkey is yucky, so we squirt water on the turkey to keep it wet.” “Oh,” said Samantha, “Just like daddy basted you last night.” “What do you mean, sweetie?” asked Samantha’s mother, perplexed. “I woke and had to pee. When I walked past your bedroom, I heard you tell daddy, ‘You’re making me so wet!'” 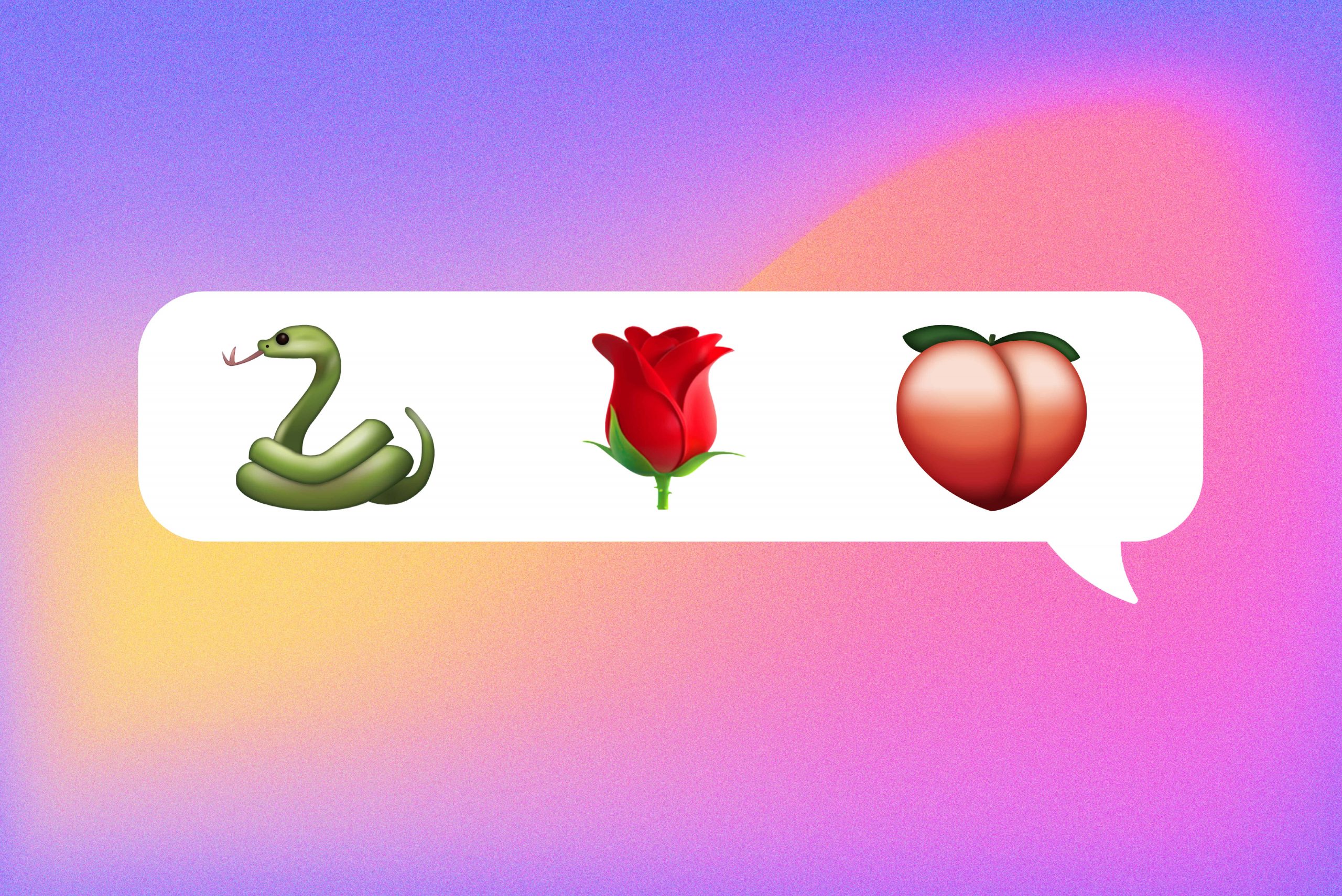 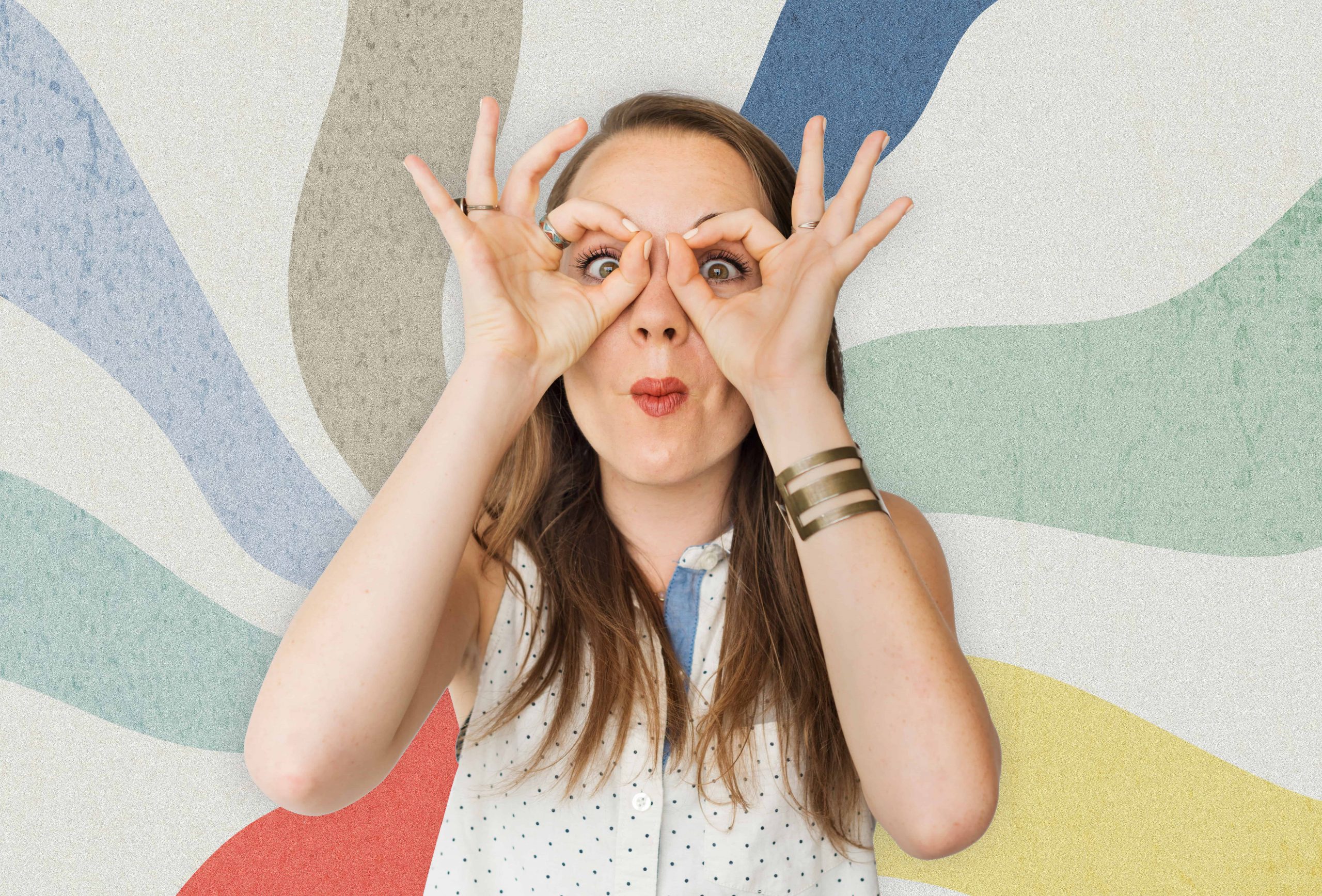 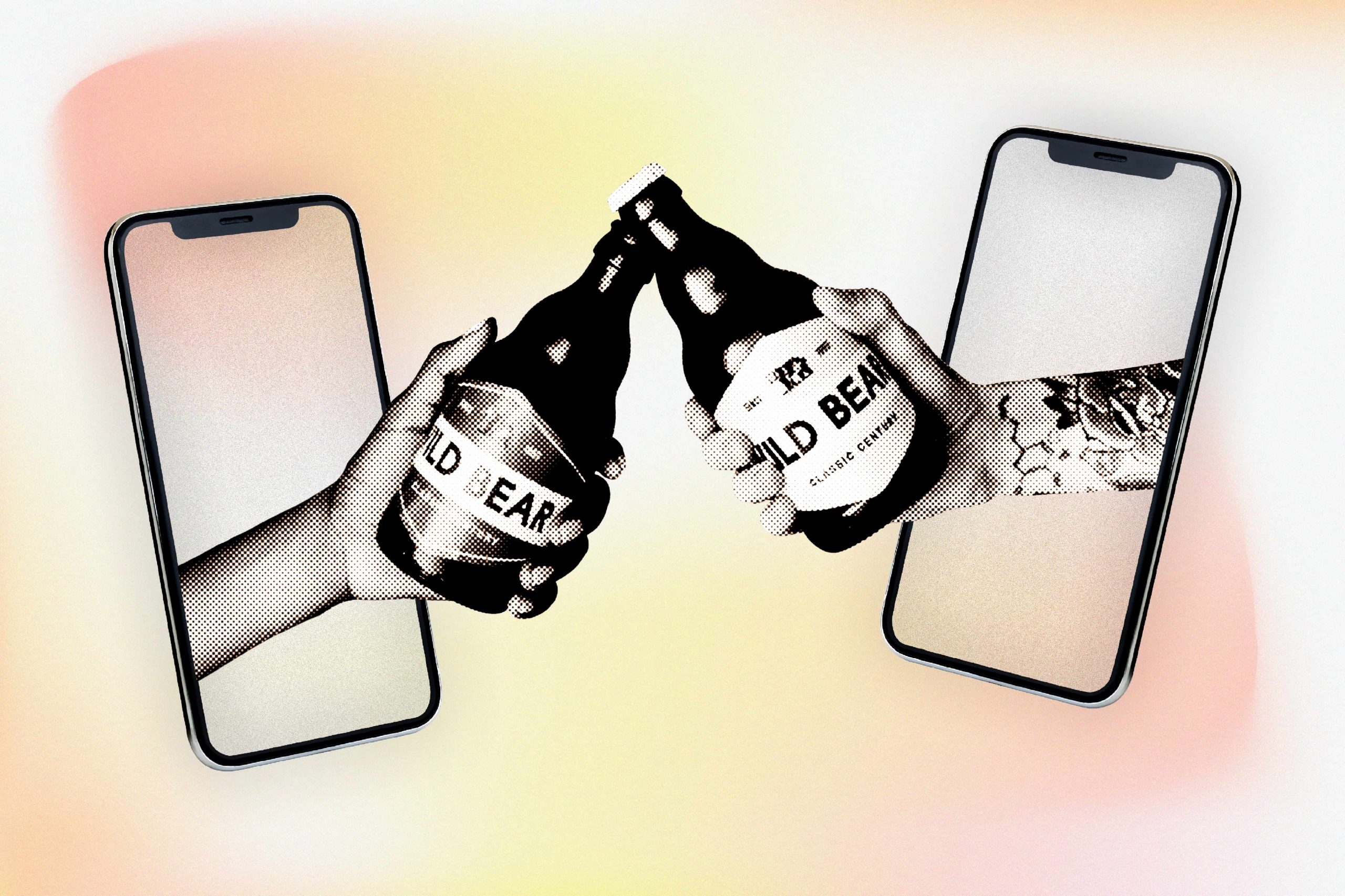