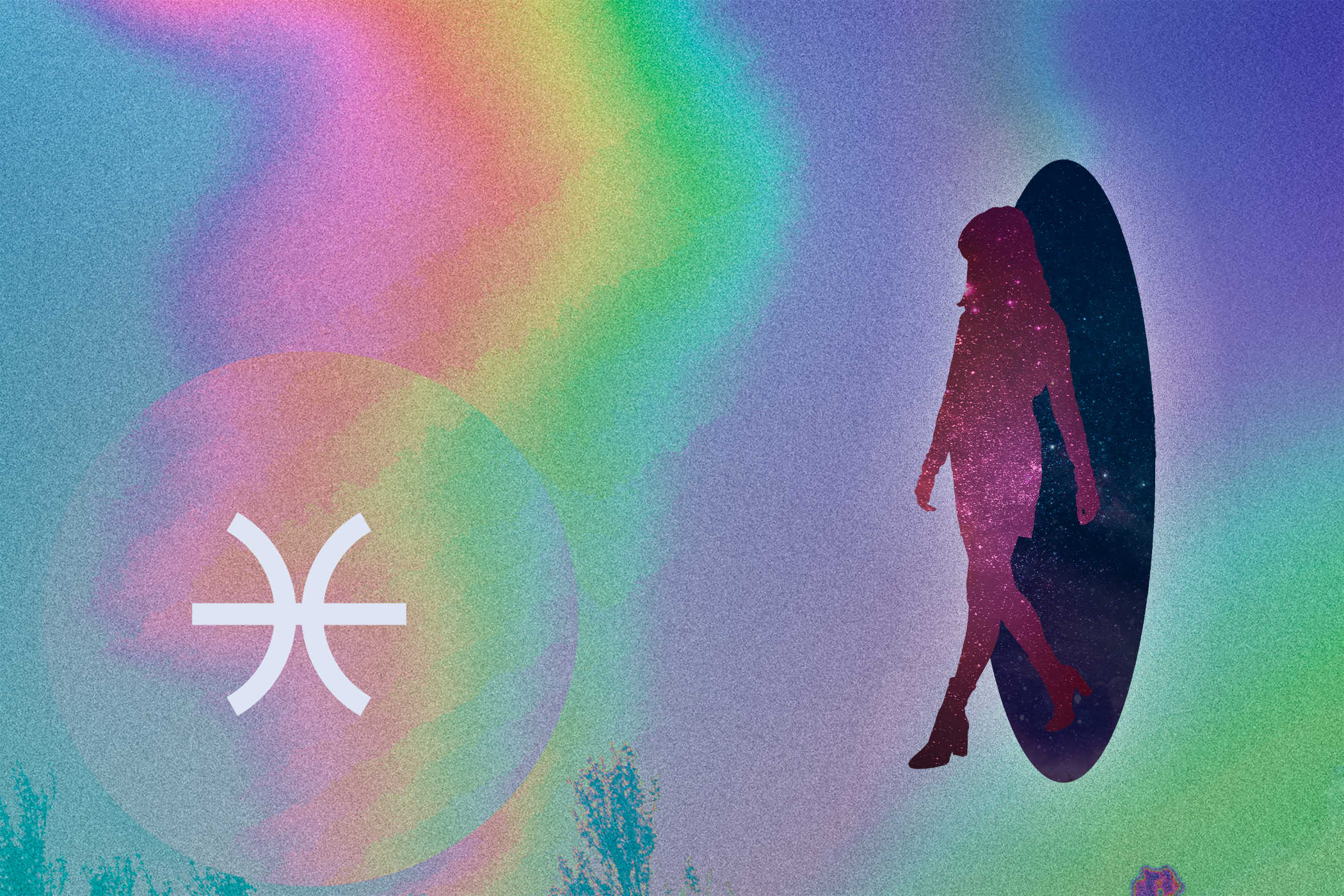 Have you found yourself bewitched by the mysticism of a Pisces woman? She’s in her own little world half the time but is incredibly empathetic, intuitive, adaptable, and emotional. She is born between February 19th and March 20th and ruled by the planet Neptune. In this article, we discuss the otherworldly Pisces woman and how to walk yourself right into her daydreams.

Our Sun sign is typically the farthest most go with astrology, but there’s so much more when it comes to it. Astrology uses the time, location, and day of your birth to make up a chart of the planets and how they will influence you and your life. Astrology can help us understand ourselves more, the life we’ve been given, and what your future could be. Sun signs are just the cusp, but they give us a good idea of someone’s personality and what traits they could have.

The sign of Pisces is ruled by the planet Neptune in modern astrology. It’s the planet of illusion, mystery, and glamour. Neptune is the ancient god of the sea and is known for his violent temper and quite unpredictable. But, the original ruler of Pisces was Jupiter who was associated with luck, spiritual growth, and gifts. Since both of these planets are connected to Pisces, it gives them an incredible imagination and strong intuition. Pisces women can find luck with the numbers 2 and 6 and their birthstone the Aquamarine. Aquamarine helps strengthen occult powers and brings serenity, along with safe travels throughout the sea.

Now that we’ve covered the basics, we will now delve into the mysterious ocean that is a Pisces woman.

Pisces women are said to be old souls by astrologers, they come with great wisdom and are connected with the spirit world; it’s said they could’ve lived many lives. Pisces women can see deeply into the human psyche, they’re intuitive and can pick up on other people’s energies incredibly well. She’s well-equipped with psychic abilities, often knowing what someone might say or do before they do. She’s observant, compassionate, romantic, and often in her own head. She tends to live in her head since there is always some daydream going on up there.

She is tuned in to her emotions and feels them quite deeply. Her ability to pick up on other people’s energy can sometimes affect her own and cause her to feel drained quite easily. But, she tends to be there for anyone in need and has a devotion to the underdog or those in need. She knows how to make others feel less alone and cares deeply for those around her; she understands people very well. She is always ready for change and can adapt to nearly any situation she is put in—but she is influenced emotionally by her surroundings more than any other sign. Her emotions can be her weakness and she might find herself completely consumed by them.

She has a tendency to romanticize life and the people around her. She is all about the fantasy and likes to make things better than they really are so she can safely swim around. Reality can be a struggle for her and she finds it easy to slip away when she needs, which gives her an allusive otherworldly energy. She can be the creator of her own problems and downfall, causing her to suffer from a victim complex if she doesn’t care to combat it. Her self-pitying nature comes from a place of self-sacrificing herself for others and never placing enough care on herself.

She can flee from whatever she doesn’t wanna deal with, she finds ways to go about things the easy way; she may never reach her true potential due to this. She comes with a warning of addictive behavior and possible substance issues. She has mastered the art of running away from her problems by any means—she can overindulge and be impractical. She has conflicting emotions and this aids in her clouded judgment sometimes. She fights hard for stability and craves balance, she needs to be grounded back to earth. She is a strong woman aside from that, her inner strength is unmatched but suffers from laziness, carelessness, and emotional confusion. She has a wavering self-image due to her ability to shape-shift into who she ever needs to be in that moment.

A Pisces woman is typically interested in the unusual, her mind knows no ends and believes in the impossible—possibly due to her ability to daydream about anything she pleases so nothing is out of her reach. She makes a great writer, musician, or artist due to her creative abilities. She is a woman who will forever leave an impression on you and could end up in your dreams due to her connection with all things mystical. She’s a great role model who is charming, witty, loyal, selfless, and romantic.

The Pisces Woman in Dating

A Pisces woman isn’t the superficial type, she prefers to know the deepest parts of someone and walk right into their heart. She appreciates all that comes with a person even if she tends to attract lovers who come with a list of problems that she will try her hardest to fix. Her compassionate ways in a relationship make anyone who falls in love with her feel loved themselves. She’s self-sacrificing and will make sure you’re happier.

She is a mix of fantasy and earthly passion, her presence will captivate any lover but haunt them if it ends. She is enchanting, alluring, and forever a mystery you’ll try to understand. She makes men feel masculine and her softness brings out their need to be strong and protective. But, she isn’t the type to pick a lover out of the blue, she usually will create a life for them first to see if he could really pan out—and her psychic abilities will give her a good idea of a potential lover’s motives. She is energetically sensitive to what someone says or does and will find her way out if something doesn’t seem right to her.

Pisces women want to be needed and her love life is chaotic due to the men she attracts. They fall into two extremes, a man who is emotionally mixed up that she will mother and give compassionate care to. Or, a man who is strong, protective, and gives her the direction she needs. She can change herself to fit the man she wants, she will play the part of what she knows and thinks he wants—she can be his greatest fantasy. She can lose herself in love and will find herself lost in her lover’s psyche if she pleases. But, she will still remain herself which throws a wrench of mystery into her being.

She needs sympathy from a lover, someone who is understanding and patient with her. She is the kind of woman to make you a playlist, write a poem about you, and fill you with confidence. She is the kind of woman who holds out on hope and usually forgives too easily; she may get walked right over in a relationship. Romance is natural for her and being with her can be profound, spiritual, romantic, and filled with intense passion.

The Pisces Woman in Bed

do it again. Sex with her can be a tantric experience, it can be intense and full of passion. When she’s in love, sex is a great way for bonding in her eyes, and finds the act of it to be a way to really melt into her lover.

The Pisces Woman’s Likes and Dislikes

She is the kind of woman to romanticize your red flags and practically forget they exist if you’ve kissed her heart somehow. But, she still has her dislikes that don’t fit her fantasy.

When is a Pisces Woman done with you?

It takes her a lot to be fully done with you due to her nature of second, third, fourth, and five chances. But, she will finally be fed up with you if she’s brought an issue up and you’ve failed to fix it. She will try her hardest to communicate but might just swim her way out if things are too hard. If her feelings aren’t heard and validated then she finds herself feeling too much for the both of you, and will make her way out. She will stop trying and doing things that you took for granted.

She is full of mystery, she’s enchanting and alluring. She will captivate you with her way of feeding into your fantasies along with her own weirdness and love for the unknown. She is mystical and practically on another planet half the time which feeds into her mystery. She is compassionate, caring, and the therapist of her friend group. Her romantic, creative, and good-hearted nature is addicting to lovers.

What is the weakness of a Pisces Woman?

Her emotions can get the best of her sometimes and her ability to pick up on the energies and emotions of others. She can get drained easily and her self-sacrificing nature causes her to leave her own self stranded. She tends to escape into her daydreams or substances and will ignore responsibility if she feels it’s weighing her down too much. She can cause her own problems most of the time, especially by romanticizing a lover. She looks deeper into everything and sometimes gets herself hurt when the truth comes out—reality is not her best friend.

5 Gifts for a Pisces Woman 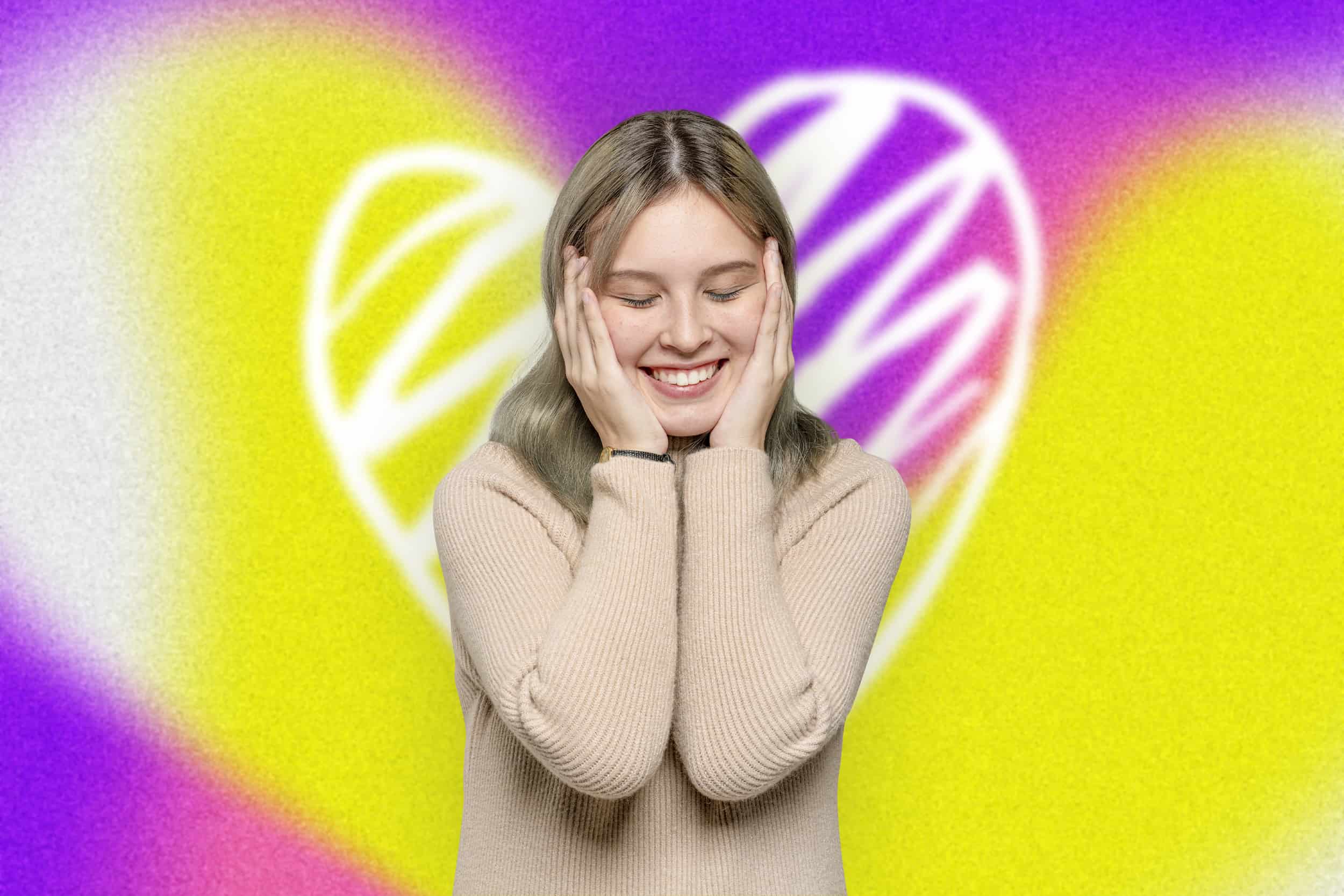 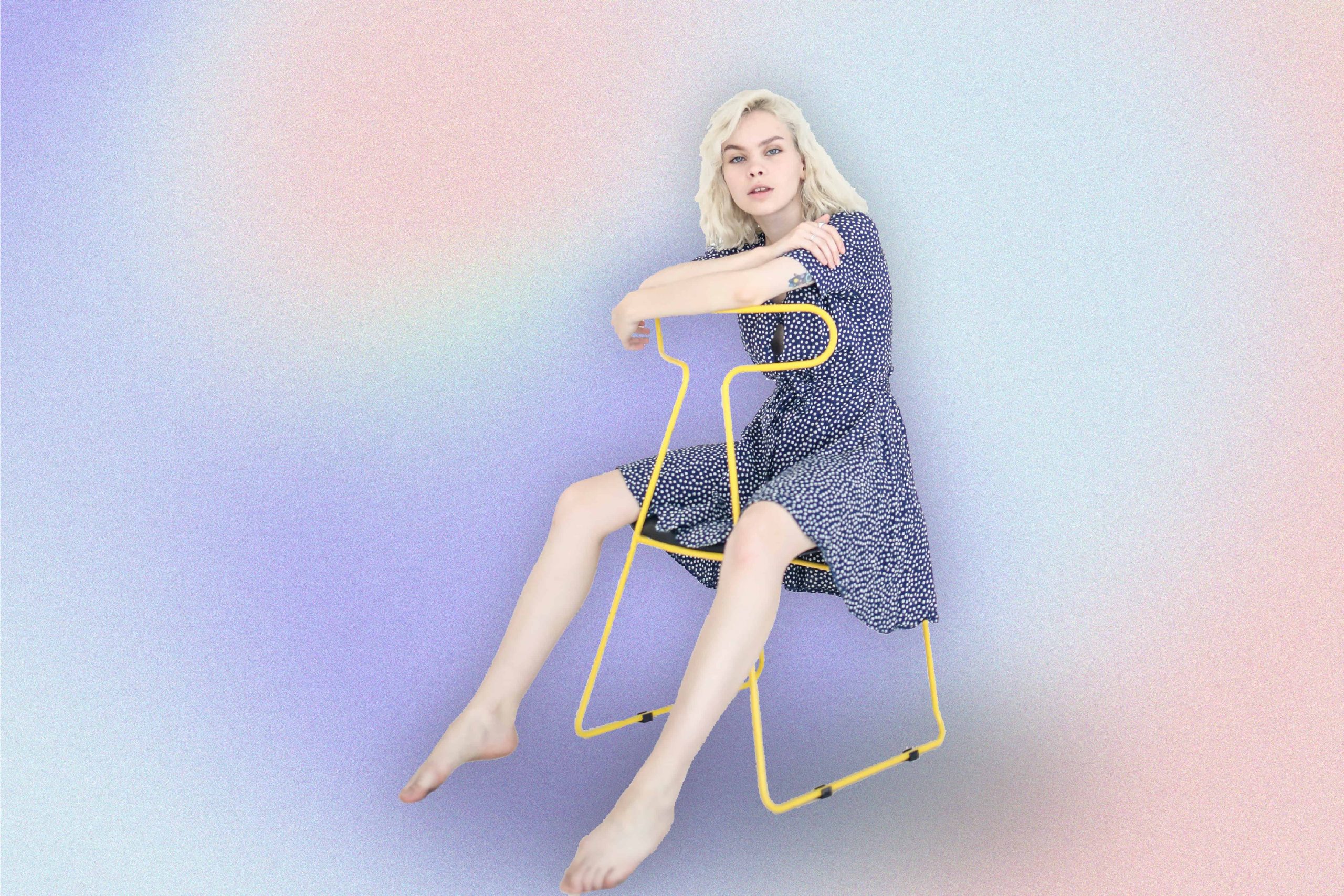