When using any compatibility reading between two sun signs there needs to be enough awareness about the unique structure to either individual’s natal chart which shapes their personality and its evolution throughout the life they experience from individual points of view.

In an article about sun sign combinations we mostly speak of the generalized archetypal foundation that creates someone’s innate structure. This does not include the other aspects in a person’s chart which may have an equal or even bigger influence on the flow of their life and intimate relationships.

Yet when we talk about Aries and Capricorn, we discuss two highly ambitious types that are ruled by Mars and Saturn; the two most dominating planets in our solar system, besides Pluto.

And for these contrasting and generally incompatible signs to unite, a high level of understanding and valuable mutual benefit is undoubtedly required.

It is assumable that despite the other astrological placements, the Aries and Capricorn involved in any type of relationship will experience certain levels of friction between their primary personalities.

There are most likely not many exceptions to this dynamic of misunderstanding and frustration, yet no obstacle can’t be defeated and as two cardinal signs the Aries and Capricorn will be driven to at least give it a fair chance.

Aries is ruled by Mars, which is exalted by Capricorn meaning that it is particularly well-placed. The combination of these signs creates two highly driven and aggressively passionate beings, which brings forth strong egos and a highly devoted honor to their own will.

Capricorn is ruled by Saturn, which is in detriment to Aries. This means that in contrast to the Aries-Scorpio relation, the double Mars energy goes in conflicting directions. One with the intention and drive to move forward for the joy of it, and the other with a directness of responsibility, restriction and law to pursue the intentions that fuels them.

Symbolically speaking, the ruling planets of these signs are archetypal and/or karmic enemies. Which shows in their personalities clashing to a degree that is not representative of any foundation to build upon.

But this does not mean there is nothing to seek for. Nobody should be discouraged from learning about themselves when the opportunity shows in a way that goes beyond the comfort-zone.

To answer the question whether a relationship is worth fighting for can not depend entirely on the levels of compatibility between their sun signs. And in another perspective; any challenge that comes from an incompatibility provides the opportunity to grow as individuals, it just depends on how much effort needs to be put in to make it work. And this can only be judged by the beings involved, aware of the context and intention behind their attraction and choice to stay together.

We learn the astrology to transcend it, and if they know how to turn this otherwise malefic nature of dynamics into a complimentary harmony, they can reach beautiful levels of positivity, compassion and acceptance towards each other.

There are multiple things the Aries and Capricorn connect on, and being strongly influenced by Mars does put their values in alignment. This leads them to an ability to share and thus support in each other a strong sense of ambition and drive to fulfill their visions and hold on to their stamina and persistence. The last two qualities they are both driven by and hold as a standard approach, even if they focus on different areas in life.

This brings them both to where they have set their intention towards, yet their goals will probably have incoherent shapes. It is best if they don’t lean into each other’s business too much and keep a healthy amount of personal space to develop themselves in, so they don’t step on each other’s toes and keep a respectful boundary.

Aries being a fire-sign has different needs than the earth-sign Capricorn. Though one does not thrive without the other in natural laws, their mission and purposes are vastly different.

The Arian acts impulsively and without consideration of what their action will attain. They do it for the thrill and strong idealism on the essence of expansion and leading the world by inspiring it with courage.

While Capricorn has the opposite approach and judges whether and how much their often huge efforts will pay off and benefit them before they go into action. They define their goals very clearly and consistently and have, similar to the Aries, an inexhaustible energy resource to reach these.

They may not fully understand each other’s approaches, but there is definitely an opportunity here to learn how to appreciate other ways as they are both known for carrying a stubborn and narrow-minded nature that does not usually allow them to see that there are different possibilities of success beyond what fits into their boundaries of potential personal characteristics.

Neither archetypes, both being of a cardinal mode and thus assertive and forward, have traces of lightness and blissful ignorance. So to open the doors of expansion they will have to put their egos aside.

This happens in trusting each other and allowing the clarity of their integrity to show up front.

Both are loyal and straight, yet they also tend to take the trust between them for granted.

The cure for this is to remind each other of the qualities in their relationship.

Capricorn will be drawn to the boldness in an Aries, and Arians will recognize the strength and endurance of their partner soon enough to also be attracted.

What this brings forth by the Capricorn is a safe space for their loved one. Aries secretly craves a certainty and structure from their partner, and the responsible and protective Capricorn will naturally meet them in this need.

From the other side, the Aries brings electrifying and passionate energy to the surface, which will fire up the otherwise conservative Capricorn and teach it a fair bit about the value of spontaneous and excitable experiences.

In balance these two can share lots of fun and stability.

What takes them out of this balance is again a lack of understanding.

They are temperamentally and emotionally not a great fit for the mere reason that their needs are different and they both have a good amount of stubbornness and aggression which puts any fight at high risk of getting out of hand.

If they can transcend their mutual tendency to fight with the subconscious intention to gain control over the relationship, a safe space will be created that holds enough room for a mature, compassionate and open conversation about their differences.

Restless and impulsive, the Aries will need more freedom. While orderly and practical, the Capricorn demands consistency and commitment.

Learning how to lean into each other a bit to make the other happy is a valuable lesson to learn on both sides.

And on top of that, they might learn a valuable lesson about what they first could not understand.

An Aries will see that studiousness, even if it seems unnecessary to them, does always have its value and creates a foundation to build upon.

While Capricorn learns to understand the more physical and emotional need of freedom so that the body signals its inner desires of either rest or action that leads to an exciting spark within the Soul.

If they understand these needs, a lift from judgement can occur. Capricorn, being highly capable of measuring situations rationally and keeping their feet firmly on the ground, otherwise tends to hold on to the opinion that Arians are too impulsive and ignorant which leads them to not giving their partner a value of use and accountability.

This can of course deeply agitate an Aries, especially because they are passionate about being seen for the strength that they carry and to be honored for the boundaries they hold. This frustration leaves them with no patience to their Capricorn partner, because if everything needs to have a usefulness nothing is left to spontaneity.

As they both value independence, clarity and honesty, these teachings should have enough credibility to be taken in as potential.

But there is an unconscious deceive happening where both tend to lean too much into certain expectations that to them seem like the foundation of their relationship, while in fact neither can and will fully show up in these qualities.

Though it values the ability to endure and push the Self over all personal barriers, the Aries does not always have the control to walk their talk.

And as Capricorn sees importance in speed and focus, it will not easily jeopardize their deep attention to detail to be faster. Or for that matter, as a most analytical sign, leave any psychological needs unattended to keep focussing on a certain goal.

The foundation of their relationship can be approached much more purely. It rests on unconditional respect and wideness of their views.

Both are well-intentionally interested in achievement, goal-setting and physical activity. So when they motivate one another to further develop on these disciplines they learn to understand and relate with the otherwise exhausting structure of the other.

Having any ego-battles is not only pointless because both the Aries and Capricorn are highly stubborn and yet not always right in their actions, but it also drives them apart from reaching a level of emotional intimacy. This is important to notice because their emotional relation is connected with how they perceive each other.

In the beginning of the relationship they create a certain image of the other that they tend to want to grow into by making an effort. Yet neither are truly always wiling to change, which can lead them to wanting or trying to either intentionally or subconscious change the other.

And that has never been a good sign in any type of bond between two people.

To get to know each other deeper levels of intimacy need to be cared about. And although they are both attracted to the strong will, their differences will keep them on a safe distance to develop intimacy and not create fake expectation that lead to disappointment.

Transcending a few physical and objective obstacles like a difference in sexual nature, will happen through a steady pace of discovering what both are willing to experience and what desires drive them.

Aries, being more forward and liberating, might get bored or may cross a boundary with their impulsiveness of the often conservative Capricorn. And because both are dominating, any sexuality that lacks emotional balance and openness will be either very rough or utterly confusing.

But even though intimate matters are not usually light and easy between these signs, there is a lot of beauty in taking a step back and learning how to listen first to the other person’s needs and views.

This is another valuable lesson both can learn.

Neither the Aries nor the Capricorn likes to admit any defeat. So for a longterm bond to last there needs to be a lack of spite and a full amount of compromise in honor of both the individuals’ qualities.

By giving each other equal space, stay away from judgement and share their responsibility in mutual agreement will leave them not only feeling satisfied in their strength and will to be in charge, but also safe and respected.

When drive and ambition unite, a power couple can arise. They just need to choose mutual growth and openness to opportunity. 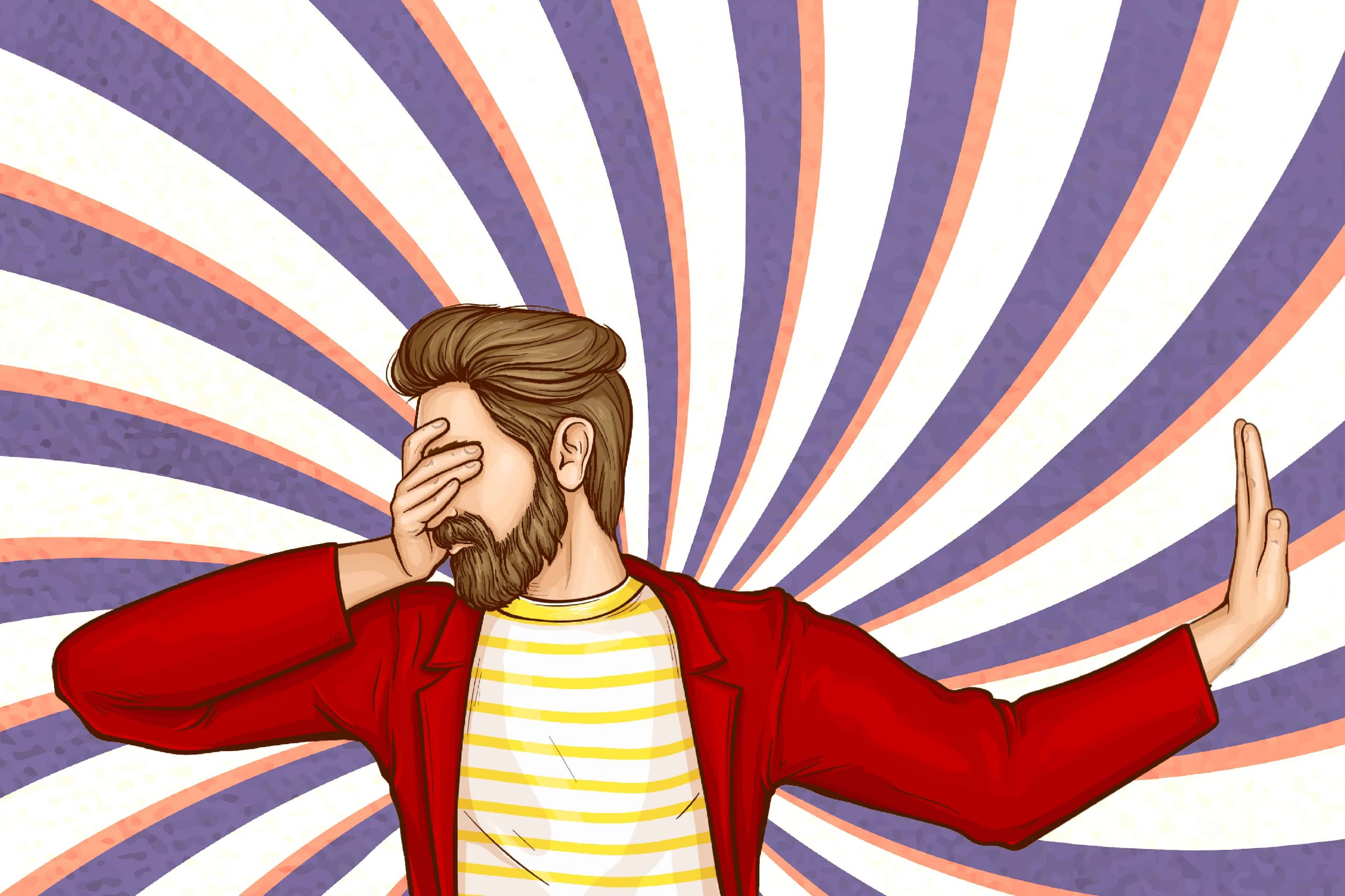 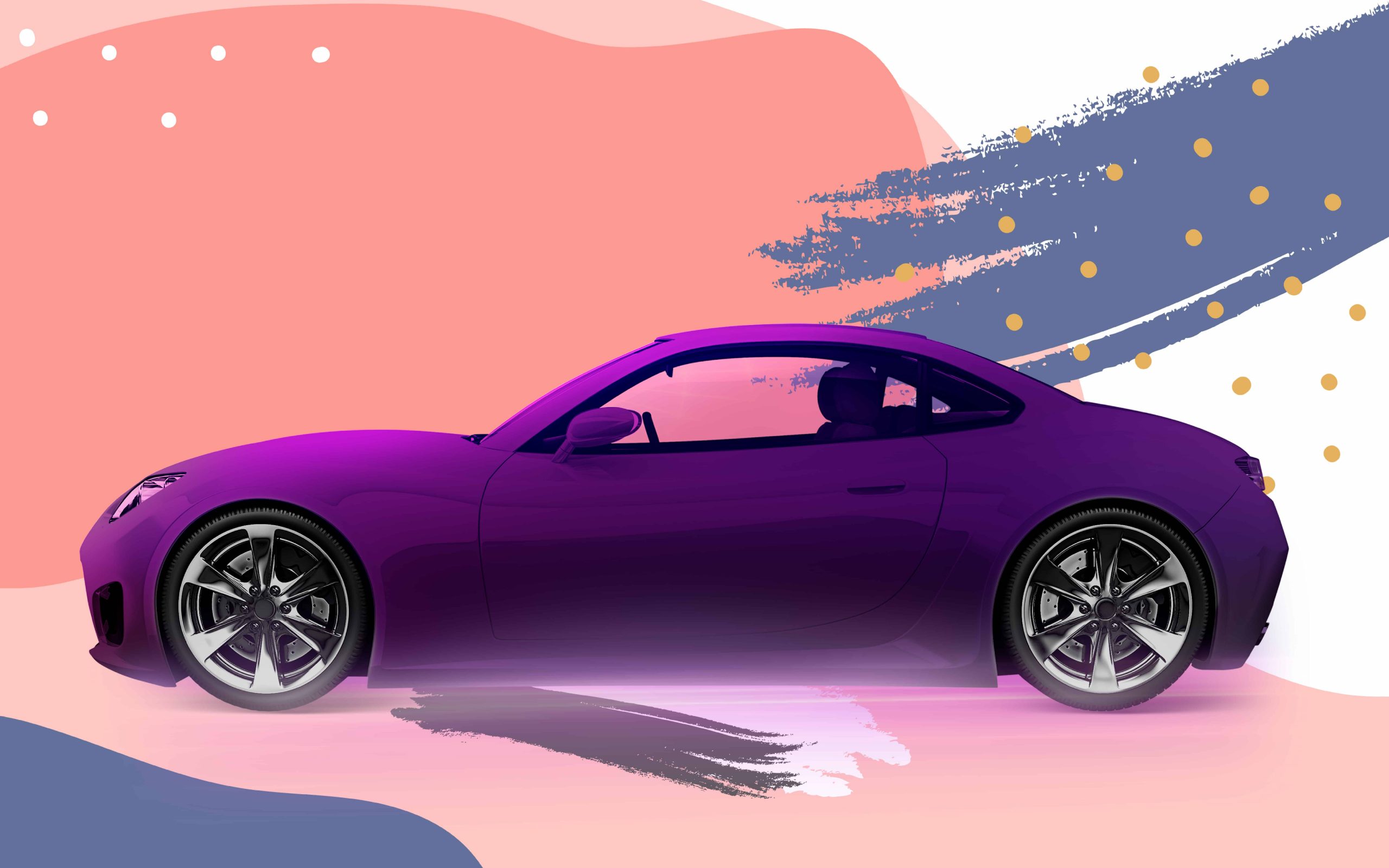